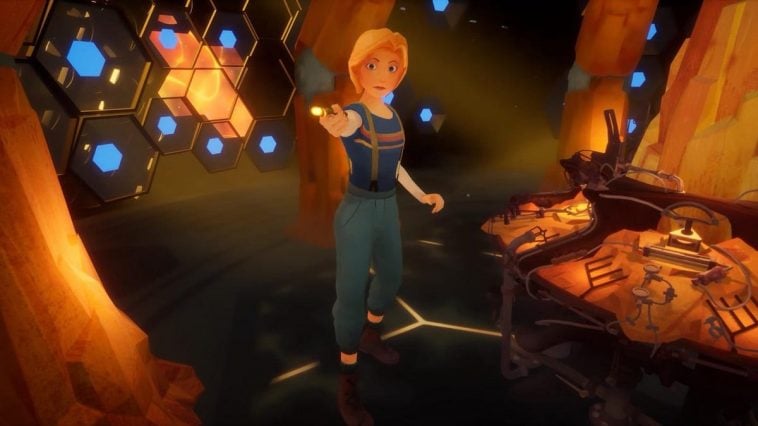 We’ve played as Jedi and as Marvel superheroes and now we’re being given a chance to help the Doctor save the universe in a brand new VR game, Doctor Who: The Edge of Time. Unlike the recently released Marvel VR game, this game will run on an actual VR-enabled console and not just on a smartphone.

Doctor Who, which first premiered in 1963, is one of the longest-running science fiction TV shows of all time. Despite its age and its huge fan following, the franchise has not been very present in the video game industry. There have been a couple of small Doctor Who themed games as well as a VR short film, but this time, Maze Theory picked up the show and created the franchise’s first full-length VR game. It will also join forces with Playstack as its publisher. 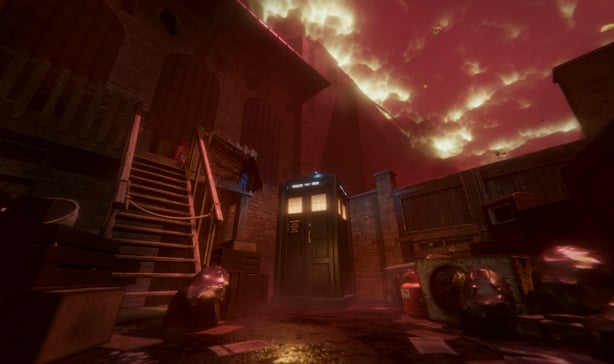 In the game, players accompany the series’ current 13th Doctor, played by Jodie Whittaker, and an AI companion, Emma, to “help solve the mustering of the controlling force behind the Reality Virus”. Being written by Gary Collinson, who is an actual writer on the Doctor Who series, the game’s story is promising and consists of solving complex puzzles, piloting the TARDIS, and battling classic enemies, all of which are settled nicely into the Doctor Who universe. You will, of course, be wielding the ever-famous sonic screwdriver as your weapon of choice. 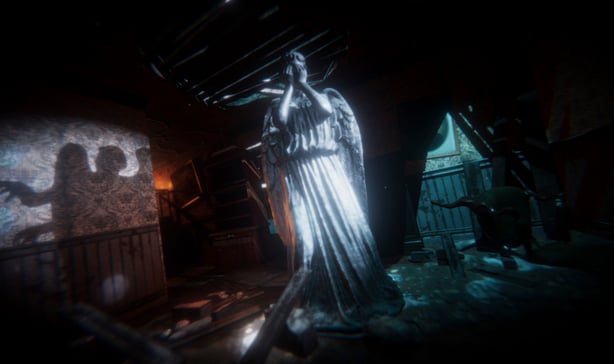 Fans of the series will definitely be thrilled to take part in one of the Doctor’s adventures and face off with the ever famous Daleks and Weeping Angels as well as entirely new characters.

After a few months of delays, Doctor Who: The Edge of Time is scheduled to be released on November 12th. It will be available for the PSVR, HTC Vive, and Oculus.