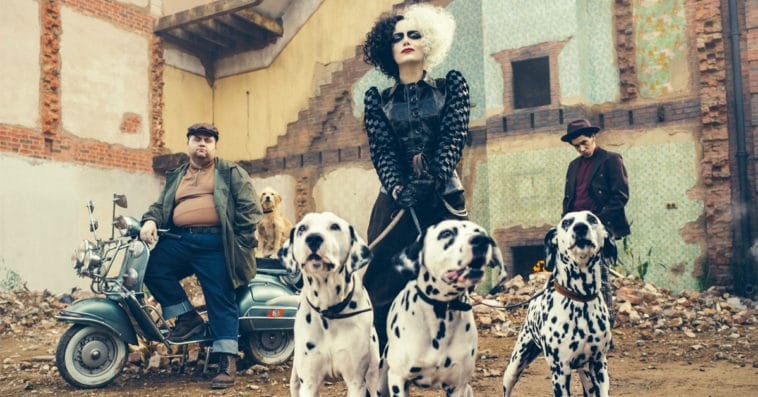 Disney has dropped the first trailer for Cruella, and while it doesn’t give away too many details on how the titular character will become the evil 101 Dalmatians villain we all know, the video proves how perfect Emma Stone is for the iconic role.

Set in 1970s London amidst the punk rock revolution, the one-and-half-minute trailer starts with Stone’s Estella de Vil trying to make sense of why her uniqueness makes other people uncomfortable.

“From the very beginning, I realized I saw the world differently than everyone else. That didn’t sit well with some people,” she says to herself in the video. “But I wasn’t for everyone. I guess they were always scared that I’d be a psycho.”

Estella’s peculiarity extends to her fashion sense, which catches the eye of Baroness von Hellman, the head of a prestigious fashion house played by two-time Oscar winner Emma Thompson. As seen in the trailer, Estella appears to have intrigued von Hellman the moment the former made a fiery entrance to the latter’s party.

Following that grand soiree, von Hellman hires Estella to work for her. But their relationship sets in motion a course of events that will cause Estella to fully embrace her wicked side and become the raucous and revenge-bent Cruella.

“The thing is, I was born brilliant. Born bad — and a little bit mad,” Estella says at the end of the trailer.

Glenn Close, who played Cruella in Disney’s 1996 live-action remake of One Hundred and One Dalmatians, serves as one of the executive producers of the film.

Cruella is currently set to open in U.S. theaters on May 28th.