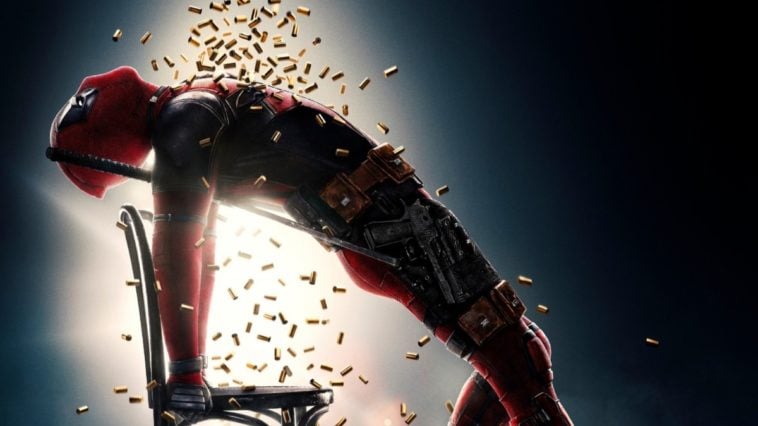 The latest Deadpool 2 trailer has landed. Deadpool is back, and he certainly hasn’t lost his edge since we last saw him – nor has he lost his inappropriate sense of humor.

The trailer for Deadpool 2 shows Deadpool fighting Josh Brolin who looks to be the next big bad. It also focuses around Deadpool creating the X-Force team.

According to the Hollywood Reporter, screenings for Deadpool 2 earned a 98 out of a 100 score which was higher than the original earned. The original got a screening score of 91 before it went on to breaking box-office records. Needless to say, we have really high hopes for the sequel.

The film is being released into theaters on May 18th in the US, May 16th in the UK, and and may 17th in Australia.