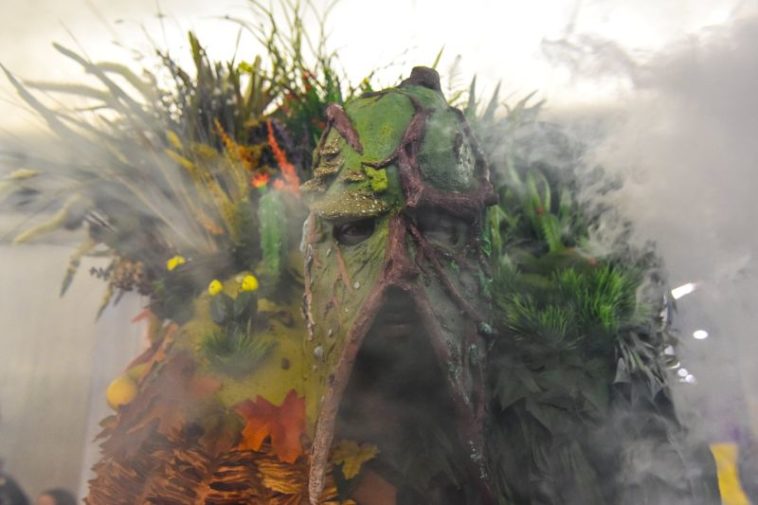 The DC streaming service has been shrouded in mystery for quite a while now; most people knew that it was on its way, but there was no name and few confirmed shows.

That has all changed, as Yahoo is reporting that their service is now called DC Universe. There’s even a new landing page to get you ready.

DC has even created a new show to get its fans even more giddy for the service. Quite brilliantly, the new show will be Swamp Thing – an adaptation from the classic comics.

This might be the first time ever that ‘Swamp Thing’ has made something less mysterious.

Swamp Thing will focus on a researcher studying a swamp virus in Louisiana, only to fall in love with a fellow scientist, who she ‘loses.’ Of course, we mean ‘lose’ in its loosest terms.

It’s expected to debut in 2019 and should be a blast if the comics are anything to go by. It also has a fairly decent team to go along with it. Saw director James Wan takes up the reigns as executive producer, while the likes of Mark Verheiden (conveniently involved in the related show Constantine), Gary Dauberman (It) and Michael Clear (Annabelle: Creation) are all involved.

It’s being launched with a little help from Warner Bros and is being sold as a service which will combine the fan’s love of both the comics and movies with great effect.

There is no final date just yet for the launch of the service, so watch this space.

It’s an interesting concept and we have no issues with anything DC related, unless Zach Snyder is associated… then we are staying well clear.