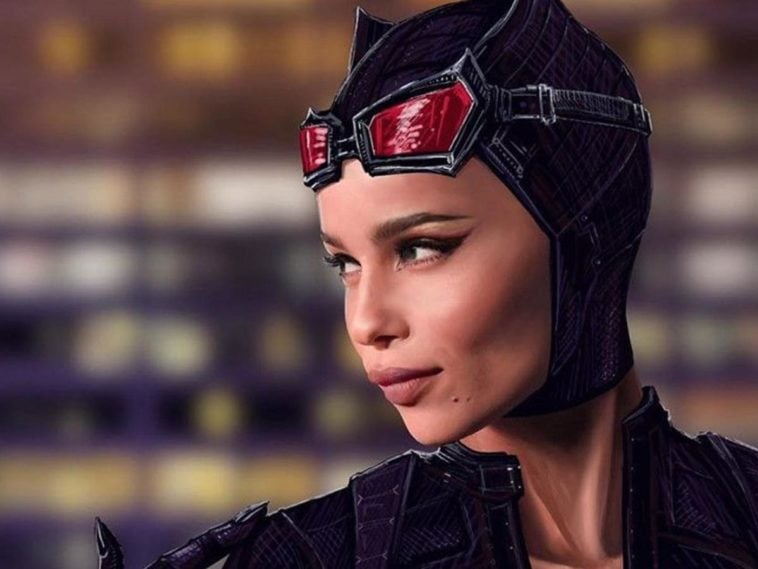 This weekend, DC held its first-ever virtual event, DC Fandome. The two-day event, which was created as a response to the cancelation of the San Diego Comic-Con this year, played host for a number of celebrities, industry personalities, and, of course, some pretty exciting announcements.

One of the most exciting drops from DC Fandome was the first official trailer of Matt Reeves’s The Batman. Starring Twilight star Robert Pattinson as the titular character, it’s scheduled to release in 2021 and will also introduce Zoe Kravitz’s Catwoman and Jeffery Wright’s Commissioner Gordon.

Another addition to the Batman franchise announced last weekend is the new Gotham Knights open-world video game. The four-minute trailer premiered during the introduced the four main characters which include Batman, Nightwing, Batgirl, Robin, and Red Hood. It also featured gameplay snippets and cinematic clips. The game is set to release in 2021 on various consoles including next-gen consoles such as the PlayStation 5 and Xbox Series X.

When Justice League was first conceptualized, DC originally had Zack Synder at its helm. But due to his daughter’s passing, the film was taken over by Joss Whedon and, sadly, ended up disappointing fans. During DC Fandome, fans were able to finally enjoy the first four-minute trailer of the Justice League through the eyes of Zack Snyder. Finding its home on HBO Max, it will soon arrive in four, one hour long parts.

The DC cinematic universe continues to tell the story of Diana Prince in the new Wonder Woman:1984 film. The trailer showed the return of Gal Gadot and Chris Pine but also finally shows Kristen Wiig as Cheetah.

Another member of the Justice League also received some news. During the panel for The Flash, Director Andy Muschietti confirmed that there will be a time travel aspect in the film’s plot. In addition to that, they also revealed Barry Allen’s new costume which was created by Batman. 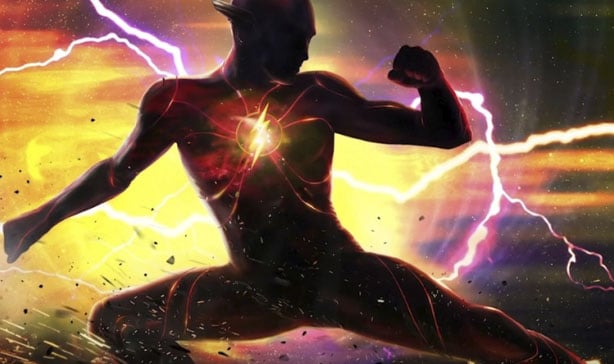 The villains of the DC world also get their fair share of updates. The Suicide Squad, sequel to the 2016 Suicide Squad film, may not have received a full teaser just yet but director James Gunn did reveal every character appearing in the film. These include the likes of wrestler-actor John Cena as Peacemaker, SNL’s Pete Davidson as Blackguard, and, of course, Margot Robbie reprising her role as Harley Quinn.

In addition to the sequel, the Suicide Squad franchise is also getting a new game. Developed by Rocksteady Studios, the studio behind Arkham Knight, Suicide Squad: Kill the Justice League unites a group of super villains to take on the Justice League. It’s scheduled to release in 2022 for a number of platforms.

In other DC news, Black Adam, known rival of superhero Shazam, was given a concept video. The narration was done by Dwayne Johnson who plays Black Adam and the video revealed the involvement of the Justice Society of America and Noah Centineo as Atom Smasher. Other characters that will be included but have not been cast yet included Hawkman, Cyclone, and Dr. Fate.

Neil Gaiman’s Sandman series has long been in the pipeline and has jumped cast members and formats a couple of times. Now landing as a Netflix series, DC Fandome revealed that, despite the pandemic, the series is still moving forward. Gaiman says that it will not be a strict adaptation of the books but it will still be faithful. The pandemic gave Gaiman more time to work on the story and the scripts. An interesting change made to the script is that the Sandman story, which originally started in 1988, will instead start in our present time. This will incur changes in many aspects like story and characters but Gaiman says that it’s been an “absolute delight” to have to dissect and rewrite the story to this new setting while remaining faithful to his original creations. 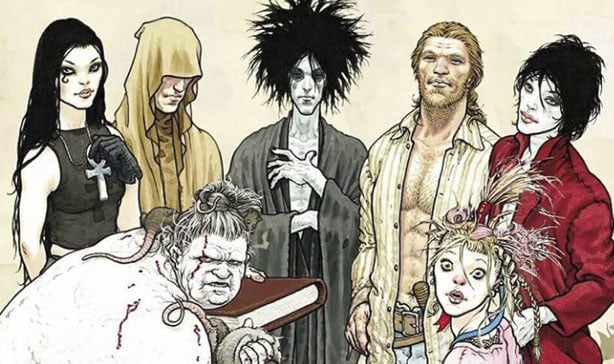 Other announcements during DC Fandome include a short teaser of the Aquaman teaser, Shazam 2 news, and teaser to the third season of Titans and the seventh season of The Flash