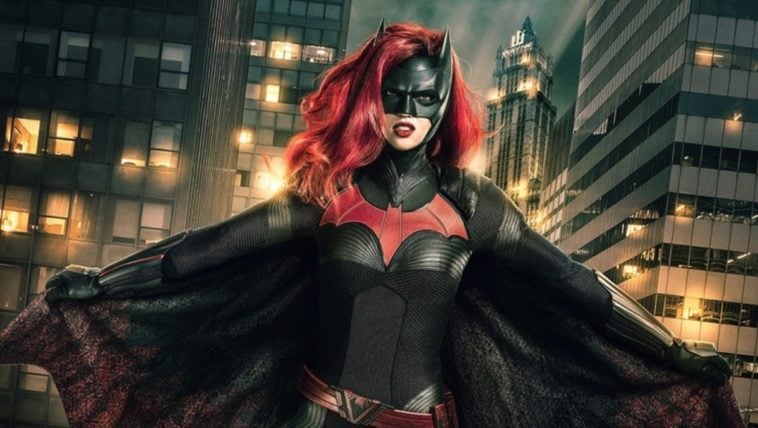 With The CW’s Arrowverse event fast approaching, the network has gifted us our first glimpse of Ruby Rose as Batwoman.

Sporting a super suit designed by Academy Award winner Colleen Atwood, our beloved heroine looks as though she were lifted directly from a page of her namesake comic series. In the photo we see Batwoman as she heroically stands afront Gotham City, peering through her cowl that’s partially covered by her dazzling red locks.

To put it mildly, any criminal on the receiving end of her gaze probably didn’t fare too well that day.

So far, critics have heaped praise on Rose, Atwood, and The CW for their well-throughout portrayal.

We can expect Rose to maker her television debut as Batwoman when Arrowverse kicks off on December 9th.