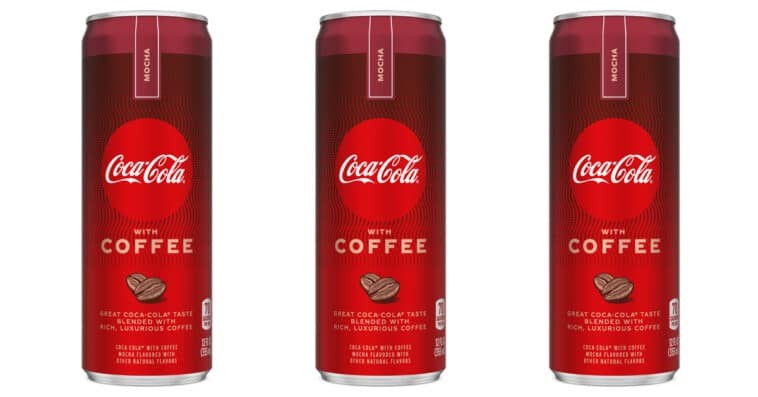 The decision to add a mocha flavor to the existing Coca-Cola with Coffee product offerings is based on a 2021 Nielsen study that found mocha as consumers’ most preferred flavor in ready-to-drink coffee.

Coca-Cola delivered samples to us – using a robot delivery courier. You can watch the video below of our delivery in action. As for the samples? Coffee Mocha is delicious, and Mocha fans are going to love it. 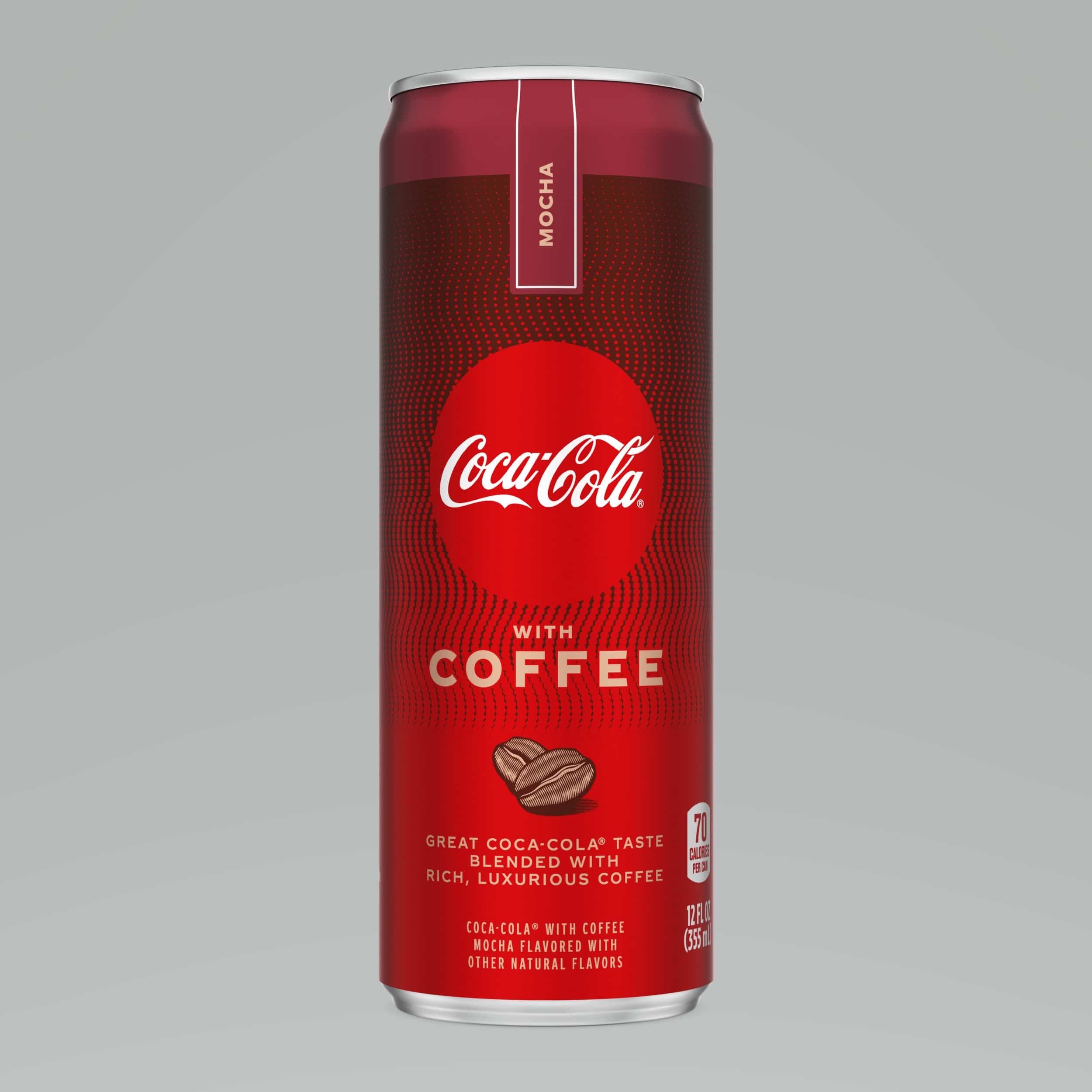 Describing the creation of Coca-Cola with Coffee Mocha as “taste modernization,” Coca-Cola is using a mix of robotic, on-demand, and quick-turn contactless deliveries to debut the product this early January before its official February launch. Starting today, fans will be able to submit their address on https://fooji.info/coca-cola for a chance to receive a free sample of Coca-Cola with Coffee Mocha, delivered directly to their doorsteps, while supplies last.

Coca-Cola is also debuting a new look for its Coca-Cola Flavors portfolio in the U.S. later this month. The new packaging design features a modern look with vibrant, colorful cans to quickly communicate flavors, and a bold, dominant script to stamp Coca-Cola’s branding. 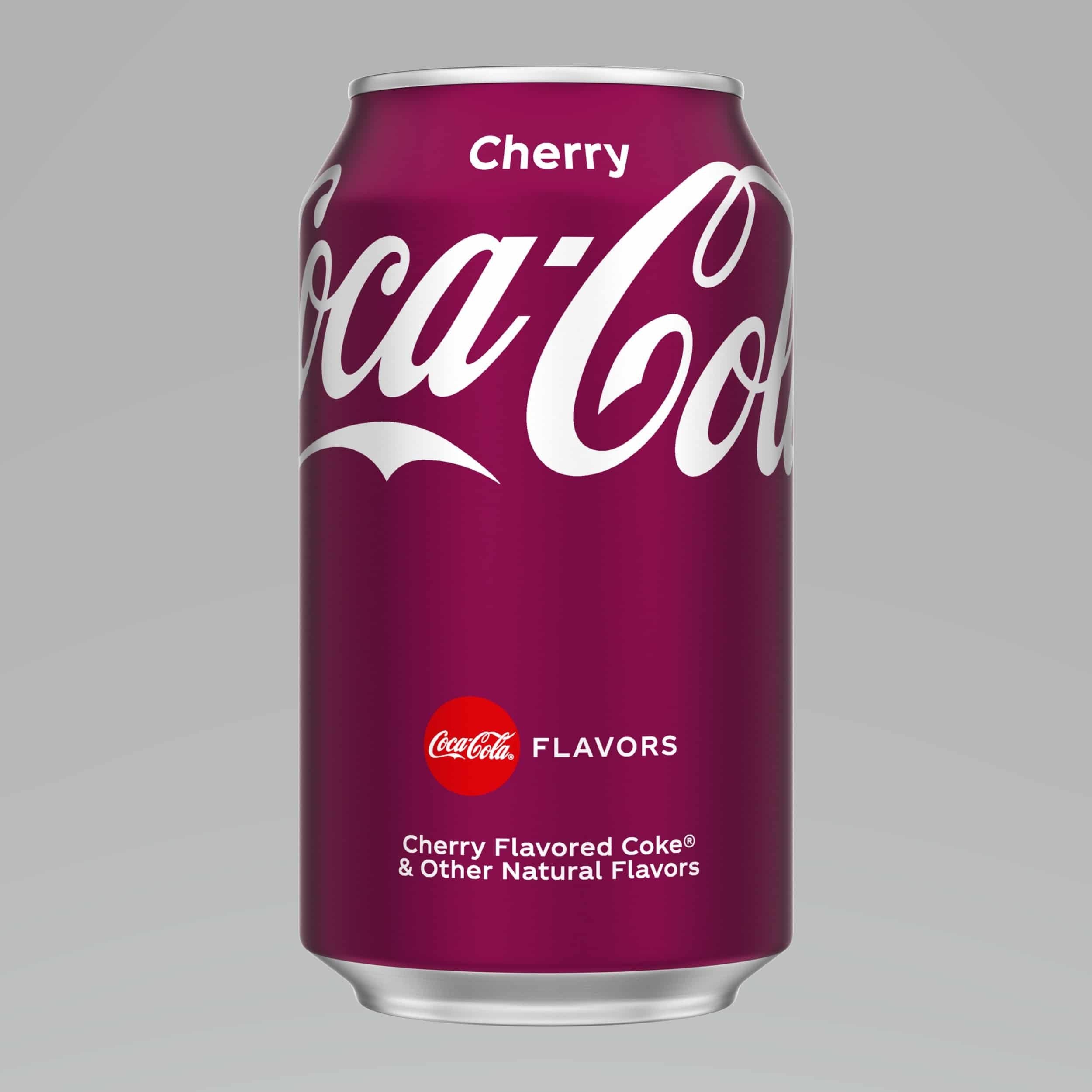 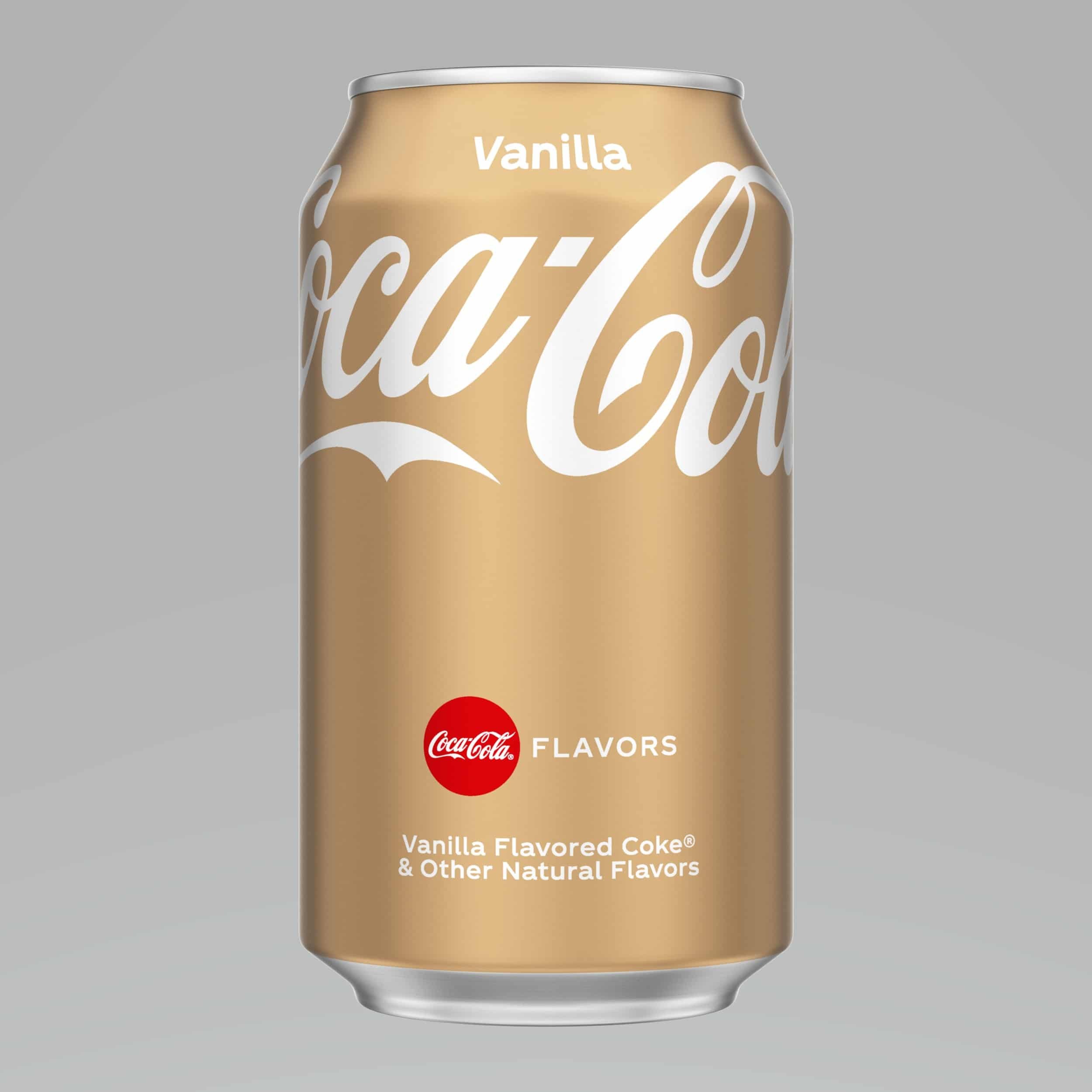 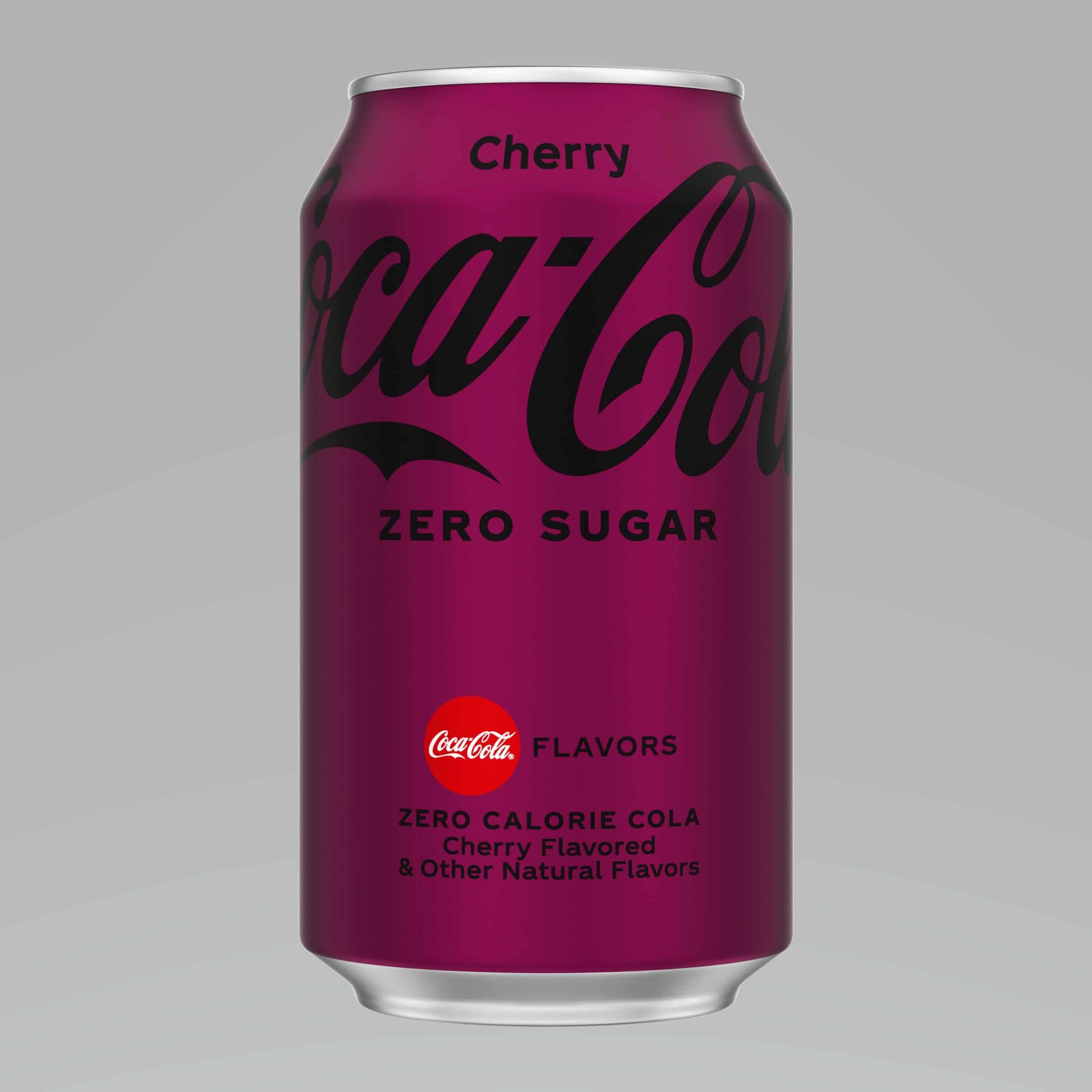 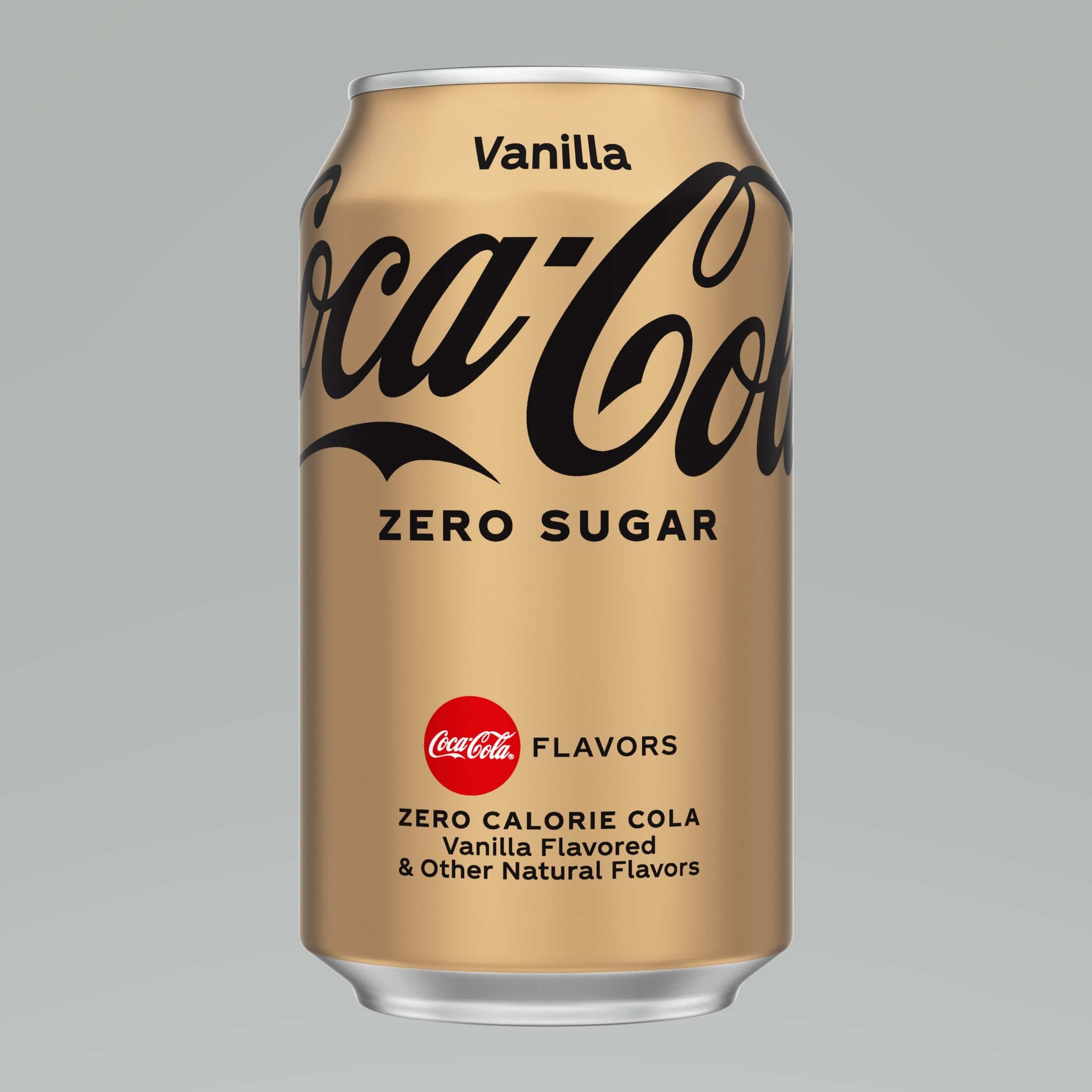 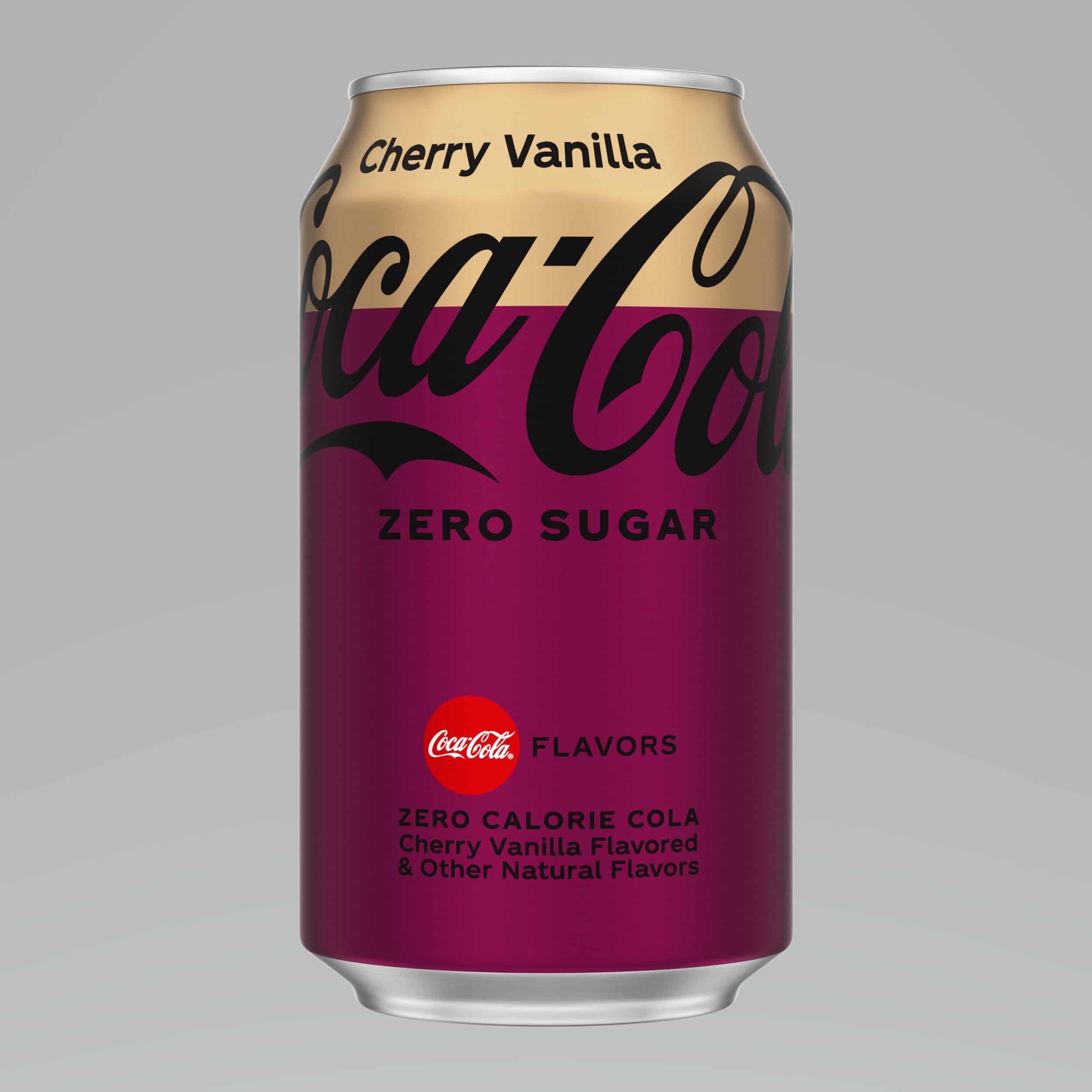 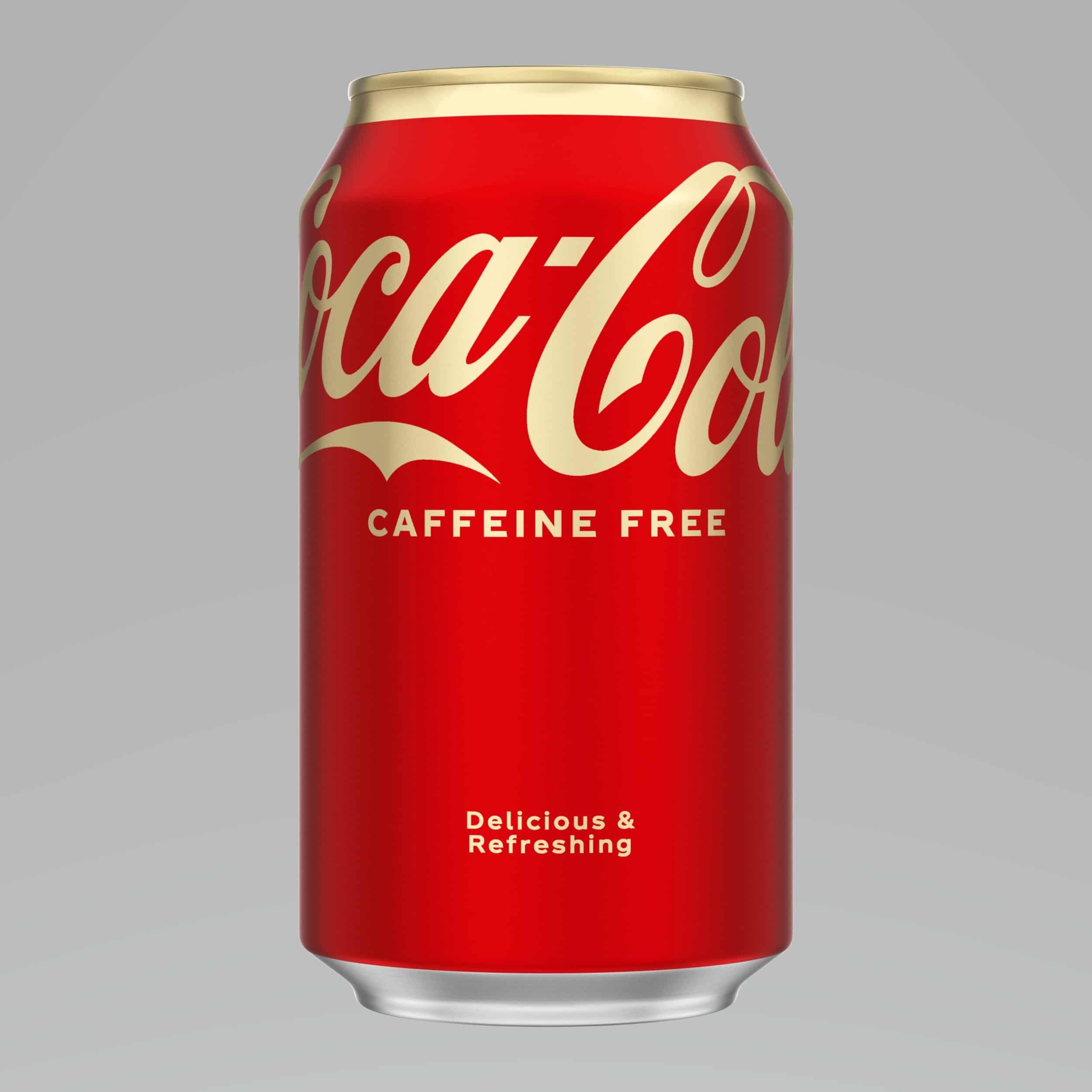 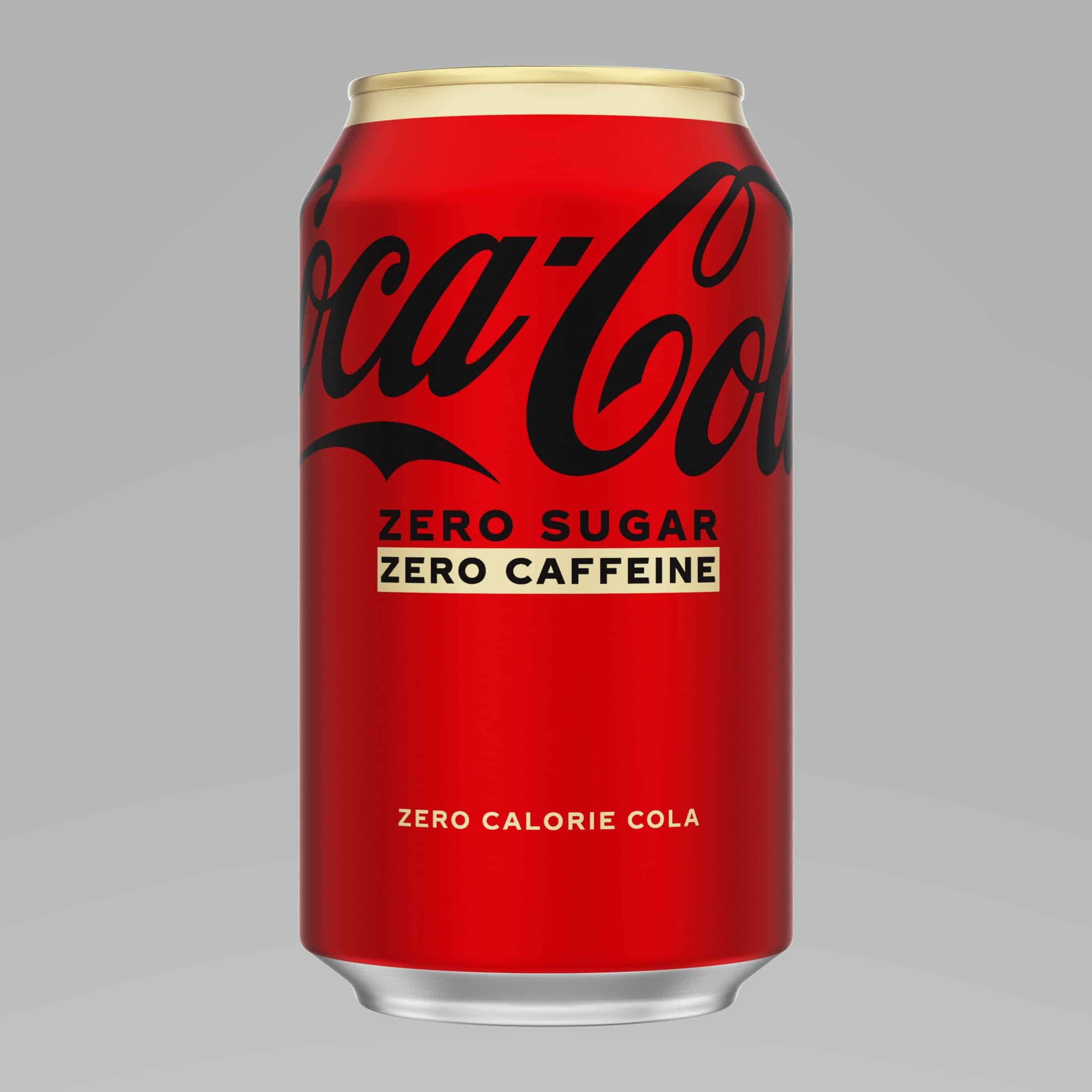 Like with the new Coca-Cola with Coffee Mocha, Coca-Cola is also using a mix of robotic, on-demand, and quick-turn contactless deliveries to debut the Coca-Cola Flavors products in their new packaging design this early January before they begin rolling out on shelves nationwide later this month. Beginning today, consumers can also submit their address on https://fooji.info/coca-cola for a chance to receive a free sample of Cherry Coke or Cherry Coke Zero Sugar in its updated look.