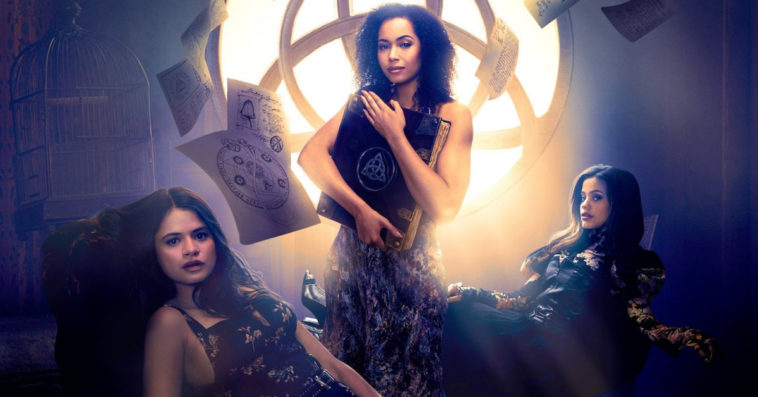 Production on season 3 of Charmed has been interrupted by the ongoing coronavirus pandemic for the second time since the cameras started rolling in Vancouver in September.

Filming on the CW fantasy drama has been paused for a day, on Wednesday, after a member of the production team tested positive for COVID-19, according to Deadline. Sources told the news outlet that series producer CBS Studios is following COVID protocols and is now conducting contact tracing.

Charmed, a reboot of the WB series of the same name that originally aired from 1998 to 2006, previously shut down production on its third season in October for several days over delays in COVID-19 test results for its cast and crew. That holdup, however, wasn’t exclusive to Charmed, as most TV series filming in Vancouver had faced the same issue.

Charmed is the latest scripted series that has been forced to halt production due to positive COVID-19 tests. It joins CBS’ Young Sheldon, The CW’s All American, HBO’s The Gilded Age, Nat Geo’s Genius: Aretha, Netflix’s Vikings: Valhalla, ABC’s For the People, and NBC’s Chicago Med and Days of Our Lives, which all encountered the same mishap while filming their upcoming seasons.

Despite the filming setbacks, Charmed season 3 is still set to premiere next year on Sunday, January 24th at 9 p.m. ET.

The reboot stars Melonie Diaz, Sarah Jeffery, and Madeleine Mantock as sisters who are stunned to discover that they are witches following the tragic death of their mother. Soon the trio must stand together to fight the everyday and supernatural battles that all modern witches must face: vanquishing powerful demons and toppling the patriarchy.