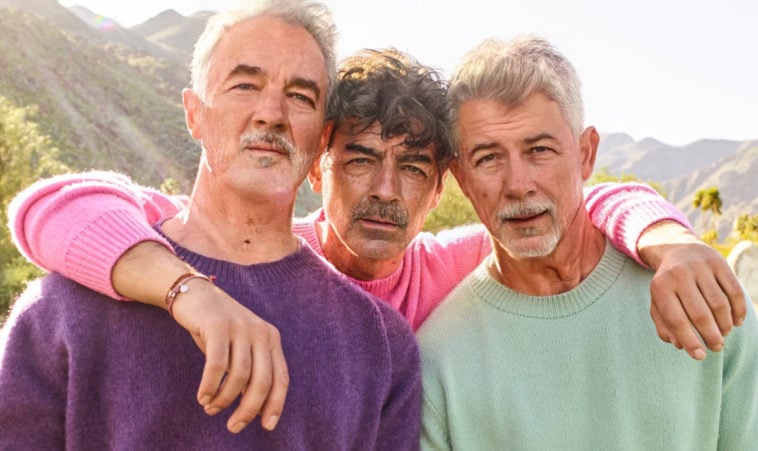 Are you wondering why you’ve been seeing a good deal of old people photos on your social media feeds in recent weeks even if you don’t really follow a lot of old people online? If yes, then you have probably not heard of the #FaceAppChallenge yet.

FaceApp is a mobile application for both iOS and Android devices that use neural network technology to automatically generate highly realistic transformations of faces in photographs. Developed by Russian company Wireless Lab, the app allows users to add make-up, glasses, beards, and even smiles to faces in photos. The app can also change the hairstyle and hair color of people in pictures, switch their gender, and even make them look younger or older.

Launched in 2017, FaceApp went viral several times before, and it recently made the headlines once again when several people took part in the #FaceAppChallenge, in which they post photos of themselves with the app’s old-age filter. The challenge has become so popular on the Internet that even a slew of celebrities — actors, music artists, athletes, and reality stars — have also jumped on the bandwagon. Take a look at the slideshow above to see the jaw-dropping results of some your favorite stars’ #FaceAppChallenge. 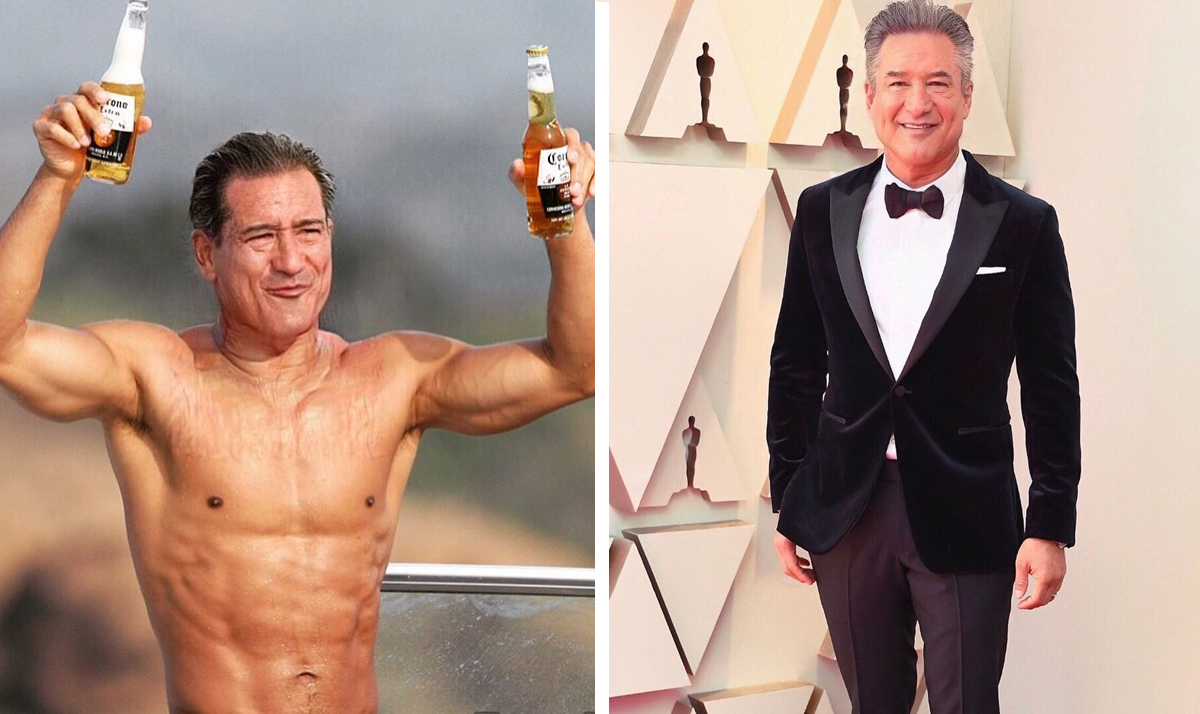 Saved by the Bell actor Mario Lopez submitted not one but two entries for the #FaceAppChallenge. The first one is a shirtless photo of him holding bottle of beers in his hands, and the other is a red carpet picture of him from the 2017 Oscars. His body remains unbelievably ripped in the first photo, while he looks dashing as ever in the second pic. Majority of his followers think he looks a lot like Alec Baldwin, while a few see Kurt Russell in his aged look.