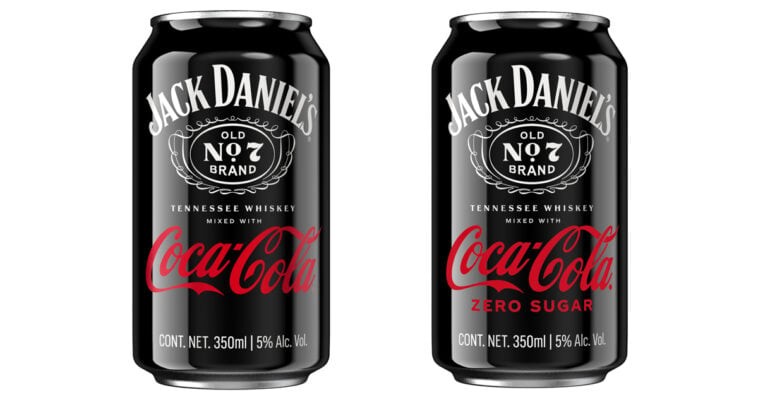 The iconic Jack and Coke cocktail will soon be available in ready-to-drink (RTD) cans.

Brown-Forman Corporation and The Coca-Cola Company announced on Monday that they have entered a global partnership to debut the Jack and Coke cocktail as a branded, ready-to-drink (RTD) pre-mixed cocktail.

What is Jack and Coke RTD?

Officially called Jack Daniel’s & Coca-Cola RTD, the canned alcoholic beverage is made with Jack Daniel’s Tennessee Whiskey and Coca-Cola. It will typically have 5% alcohol by volume, but that will vary depending on country. A Zero Sugar version of the drink will also be available. 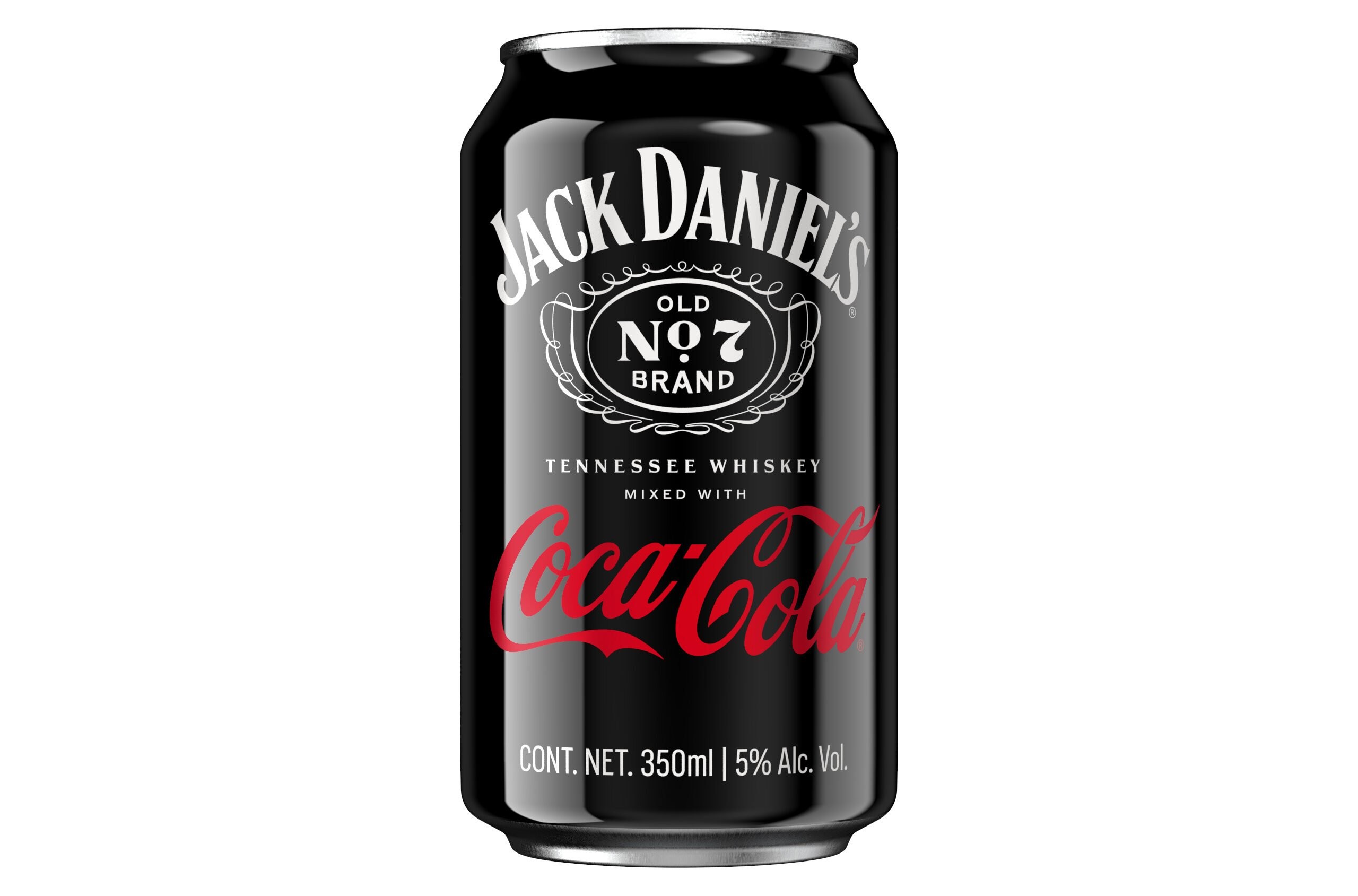 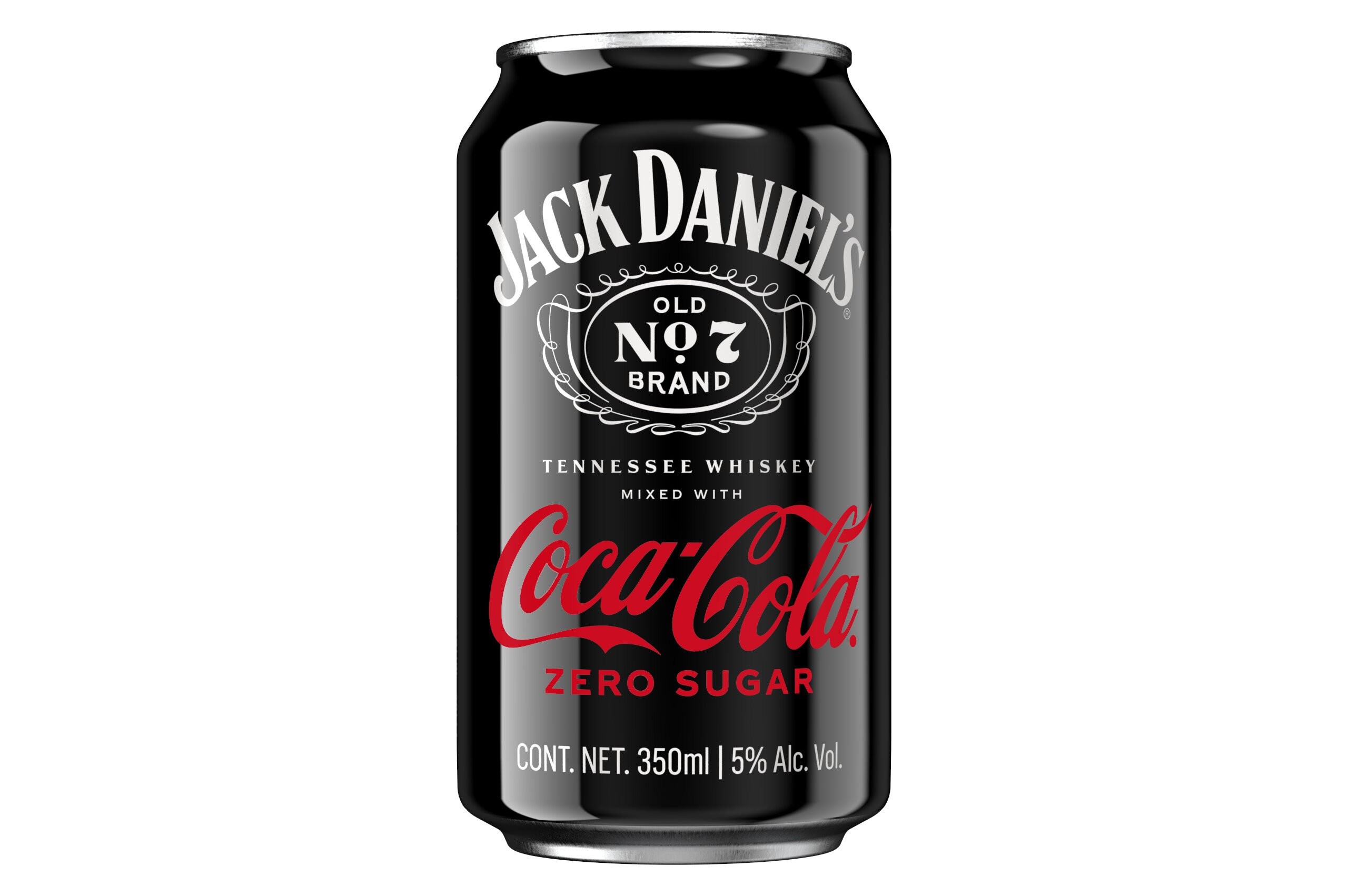 As seen in the photo above, the packaging of the RTD cocktail features the world-renowned trademarks of Jack Daniel’s and Coca-Cola. The beverage brands also noted in a press release that the packaging of the new drink will include clear responsibility symbols stating that it is to be enjoyed only by consumers of legal drinking age.

The Jack Daniel’s & Coca-Cola RTD will be available in markets around the world, with the initial launch planned for Mexico in late 2022. A Brown-Forman representative told CNN Business that Mexico was chosen as a launch market because both brands are popular there and the country has a well-developed ready-to-drink market.

The drink is expected to be available in the U.S. sometime in 2023.

Jack and Coke RTD is the latest addition to Coca-Cola’s growing lineup of alcoholic drinks. It joins Topo Chico Hard Seltzer and Simply Spiked Lemonade, which are both made in partnership with MolsonCoors.

Coca-Cola’s rival, Pepsi, has also joined the alcoholic soda trend with the recent launch of HARD MTN DEW, a sugar-free canned cocktail with 5% alcohol by volume.