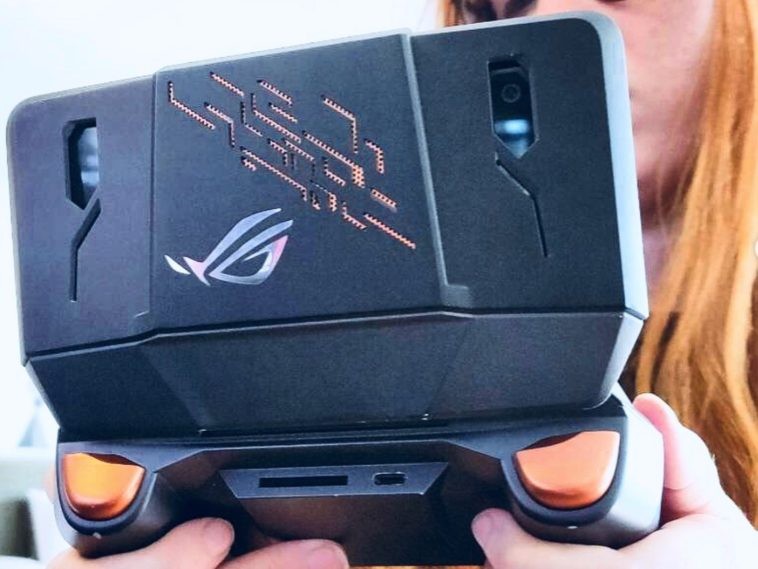 ASUS just announced that their high-performance ROG phone targeted at gamers will be released soon in the U.S.

Loaded with Qualcomm’s top-of-the-range 2.96GHz octa-core Snapdragon 845 platform aided by an Adreno 630 GPU, on paper, ASUS’ new device is undoubtedly one of the most capable phones on the market.

Following the initial release, ASUS plans to roll out a number of accessories designed to further enhance the phone’s overall entertainment value. One such accessory is the $300 ’Mobile Desktop Dock’, which allows owners to connect the ROG phone to a 4K monitor, as well as keyboard and mouse. There’s also a $400 ’TwinView Dock’ that “turns ROG Phone into a powerful dual-screen console for the ultimate gaming and live-streaming experience.”

ASUS will officially unveil the new phone on October 18th at the NYC Microsoft Store on Fifth Avenue. There will be a 128GB model expected to sell for $900 and a $1,100 512GB model.