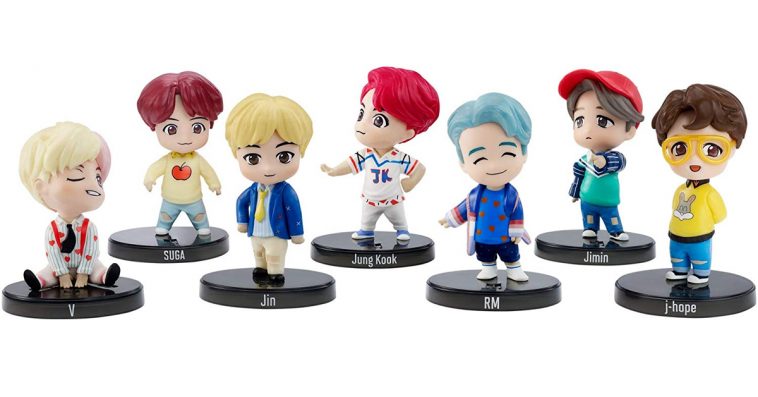 The toy maker and the South Korean boy band announced their newest collaboration on Tuesday: the BTS Mini Dolls.

The BTS Mini Dolls are a collection of seven 3-inch figurines in the likeness of BTS members V, Jin, RM, J-Hope, Suga, Jungkook, and Jimin. Described as “adorable recreations” of the Princes of Pop, the mini dolls are dressed in outfits inspired by the band members’ iconic look from their Idol music video. Each figurine can be displayed standing up on a base that bears the name of the K-pop artist.

These mini dolls are sold separately for $9.99 each, so that’s around $69 for all seven figurines. The entire collection is now available on Amazon. 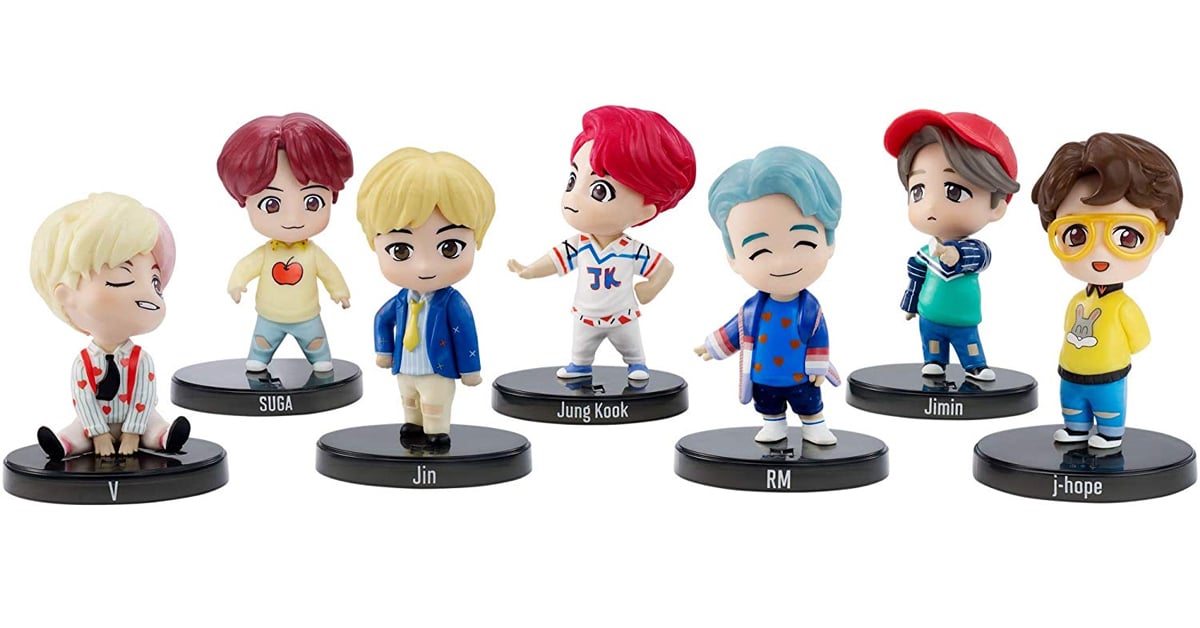 These 3-inch BTS figurines are dressed in outfits inspired by the boy band's iconic look from their Idol music video.

Additionally, based on a number of photos uploaded on the official BTS Twitter account, statue versions of the mini dolls are displayed inside the House of BTS, the BTS-themed pop-up store in Seoul that opened last October 18th and will run until January 5th, 2020.

The BTS Mini Dolls are the third merchandise released by Mattel under its ongoing collaboration with the boy band. Earlier this year, Mattel unveiled the BTS fashion dolls and the BTS-themed UNO cards.

Selling for $19.99 each, the BTS fashion dolls are wearing mini versions of the bright-colored patterned suits worn by Bangtan Boys in their Idol music video. The $5.99 BTS UNO cards, meanwhile, has the same rules as the standard game, but it includes an extra rule card called Dancing Wild.