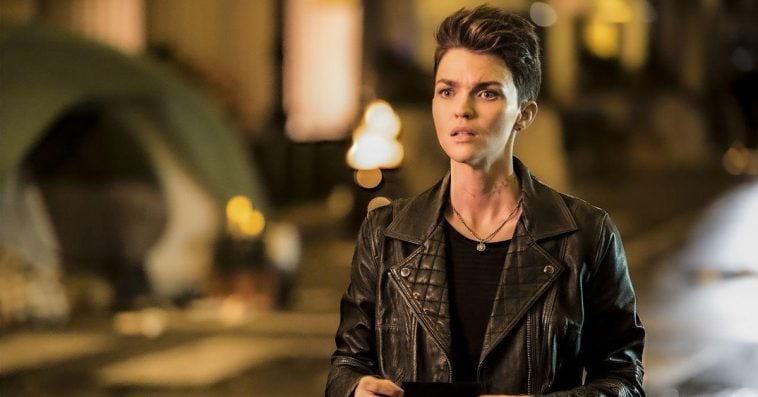 Ruby Rose has revealed that she had an emergency surgery after getting seriously injured while doing her own stunts for her upcoming The CW series Batwoman.

The Australian actress, who plays the titular role in the new superhero series, shared the details of the surgery in a video she posted on Instagram late Thursday night. The video shows snippets of the actual operation, including a few moments before and after the surgery.

“To everyone asking about my new Pez dispenser scar on my neck… A couple of months ago I was told I needed an emergency surgery or I was risking becoming paralyzed,” Rose wrote in the caption of the video. “I had herniated two discs doing stunts, and they were close to severing my spinal chord. I was in chronic pain and yet couldn’t feel my arms.”

Rose, who most recently co-starred in the 2018 sci-fi action film The Meg, went on to thank her doctor for taking good care of her, and for letting her keep working despite her medical condition. “Thank you Dr Bray for everything you did and for allowing me to keep working and doing what I love. I am forever in your debt,” Rose wrote.

For those who are asking why she had someone video the surgery, the Orange Is the New Black alum explained: “Did you not watch that Greys anatomy episode where they left a towel in a patient?? Also I wanted to see what happens when we go under.”

Though Batwoman has yet to premiere on The CW on October 6th, Rose had already debuted her vigilante character in 2018’s Arrowverse crossover, Elseworlds.