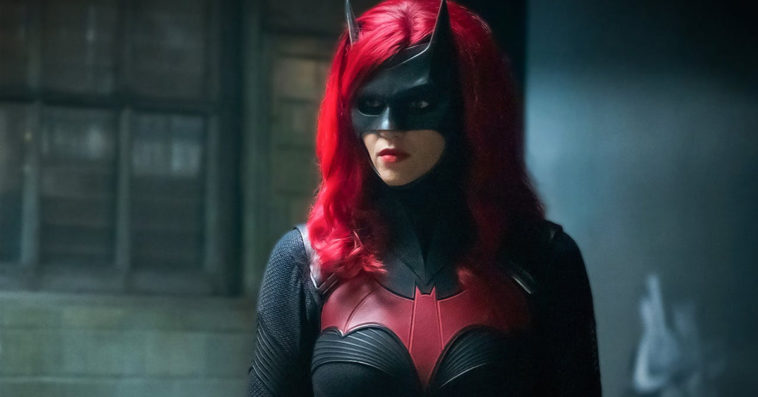 Batwoman alum Ruby Rose has said that the back injury she suffered while doing her own stunts during the first season of the CW series had little to do with her decision to leave the show.

In a recent interview with SiriusXM’s The Jess Cagle Show, the Australian actress admitted that going back to work so quickly following the on-set accident was “tricky,” but she made it clear that it wasn’t the major reason why she chose not to return for season 2 of the DC superhero series.

“They really accommodated trying to help me out the best they could, going back so early [after the accident], because we wanted to obviously meet the release date of the show,” Rose explained. “I think what played a bigger part [in my decision to quit the show] was more, we got shut down early. We didn’t get to finish the first season, which is such a shame, especially for a first season show. And then we went into lockdown with COVID and thinking of in quarantine and locked down, there was a lot of thought and reflection and kind of everyone did it. We all kind of thought about where we’re at and so Warner Bros. and [producer] Greg [Berlanti], and we were discussing the show and we had a conversation.”

Rose went on to say that she’s “both happy and sad” about stepping away from the iconic role. “Happy because I was really proud of what we did. And then sad because I’m going to miss everyone from the show,” she explained. “But I do believe that that’s what was best for the show. And I think that everything we did set out to do, we accomplished.”

As announced in July, Javicia Leslie will take over the show’s title role in season 2. But instead of replacing Rose as Kate Kane, Leslie will portray a brand-new character named Ryan Wilder who will step into Batwoman’s iconic cape and cowl.