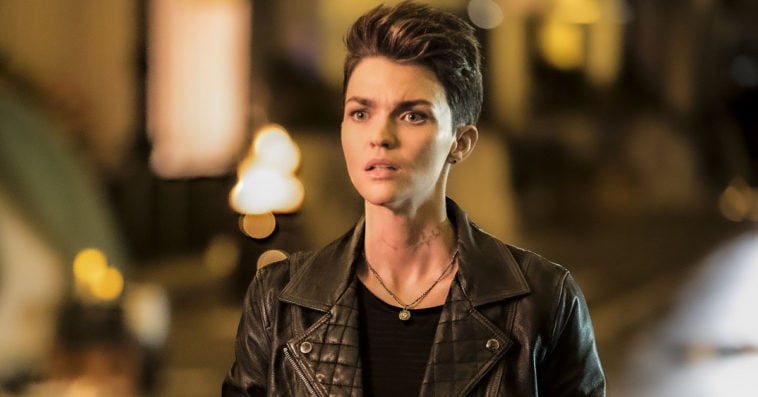 Batwoman alum Ruby Rose has finally revealed the reasons behind her decision to leave the CW series.

In a recent interview with Entertainment Weekly, Rose said that the injury she incurred last year while doing her own stunts on the set of Batwoman was one of the reasons she decided to exit the superhero show ahead of its season 2.

“Being the lead of a superhero show is tough. [Laughs] Being the lead in anything is tough,” said Rose, who didn’t find out the full extent of her injury until shooting for her action thriller film The Doorman started. “But I think, in that particular instance, it was a lot more difficult because I was still recovering from my surgery. I had my surgery and then 10 days later I went to work, which maybe wasn’t the best idea. Most people take about a month or three off before they return to work, so it was definitely made more difficult by that. But as far as being a lead of a show or a film — regardless if it’s action or if it’s emotional — in whichever ways it’s taxing.”

In an Instagram post last September, Rose revealed that she needed to undergo emergency surgery following the on-set accident or she “was risking becoming paralyzed.” She added at that time that she had herniated two discs that were close to severing her spinal cord. “I was in chronic pain and yet couldn’t feel my arms,” recalled the Australian actress.

Despite her injury and the subsequent surgery, Rose made it clear that she loves her experience in Batwoman. “I’m so grateful that we got to achieve everything that we did and I’m proud of everyone that worked on it,” she said. “I’m proud of myself for working under sort of interesting circumstances, you know, with the recovery and all. I would definitely do [TV] again. I just think that it was also time for me to take a break to fully heal and then return.”

However, apart from her injury, there were other reasons why Rose opted not to return for the show’s sophomore run. Though the actress didn’t specify what those reasons were, she did reveal that they were realizations she had after finding herself soul-searching during the quarantine.

“It wasn’t so much [the injury], especially because after we wrapped up we didn’t get to finish the real finale because of COVID,” she said. “You know, you have time in quarantine and sort of isolation to just think about a lot of different things and what you want to achieve in life and what you want to do. I think for both [me and the producers], it was a great opportunity to have a dialogue about a lot of things. I respect them so much and they’ve been so respectful to me.”

As announced last month, Javicia Leslie will take over the show’s title role in season 2. But instead of replacing Rose as Kate Kane, Leslie will portray a new character named Ryan Wilder who will step into Batwoman’s iconic cape and cowl when the show returns to the small screen in January 2021.