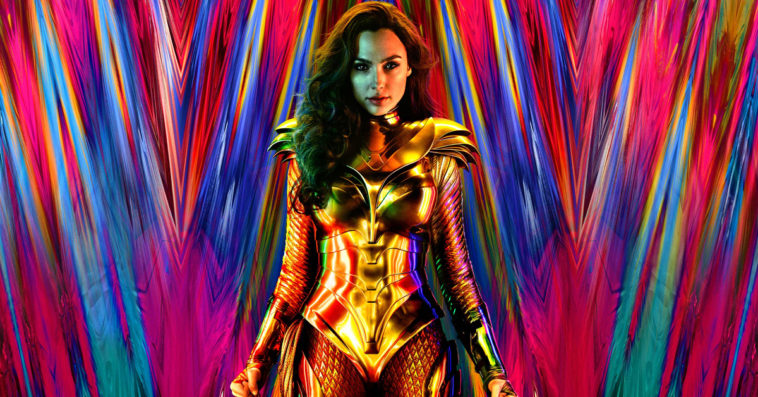 Now that we know that you can’t use a free trial on HBO Max to watch the new Wonder Woman 1984, you may be wondering how else can you watch this new film for free. AT&T has made a way for its subscribers to stream the film for free from the safety of their own homes.

HBO Max is available to AT&T customers at no additional cost with various AT&T plans including a number of AT&T Unlimited plans, including AT&T Internet 1000, AT&T TV, DirectTV, and U-verse TV. You can find all the supported plans on the company’s official site.

AT&T subscribers whose plans don’t include HBO Max for free can also upgrade the lines on their account to the new Unlimited Your Way plan to gain access to HBO Max for free.