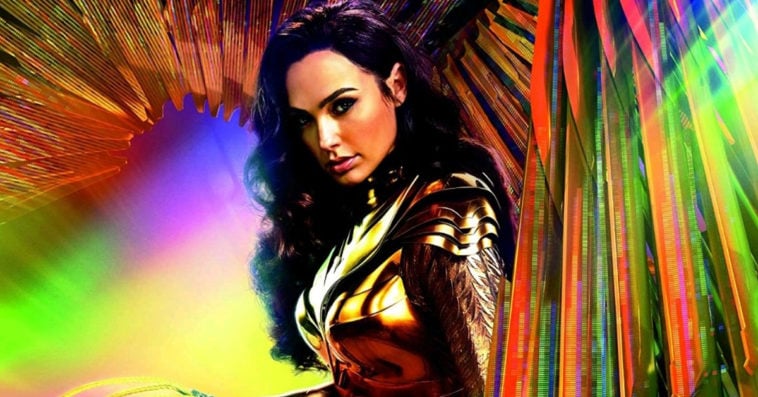 Just this month, WarnerMedia announced its intention to release its portfolio of upcoming films on the streaming platform, HBO Max. This includes the upcoming DC film, Wonder Woman 1984.

Previous talks hinted that WarnerMedia had trouble coming to an agreement with Roku, provider of one of the most popular streaming hardware, in terms of profit-sharing. This lead users to wonder whether or not the upcoming films will be available on Roku through a native HBO Max app.

While still uncertain, the latest update seems to be positive with Roku SFO Steve Louden saying that their “goal is to have all content” on the Roku platform. “We’ve got the biggest, most engaged user base in the U.S.”, says Louden, “and so hopefully we can get a deal done.”

In the meantime, there are other ways to get access to content from HBO on Roku. Users have the option to cast or mirror from their devices to their Roku or other similar hardware but, of course, a native app would still be the most seamless and most convenient method.

Fortunately, with the “productive conversations” the two companies have been having, it may well be that users will be seeing an HBO Max app on the Roku platform soon, maybe even within a couple of days.