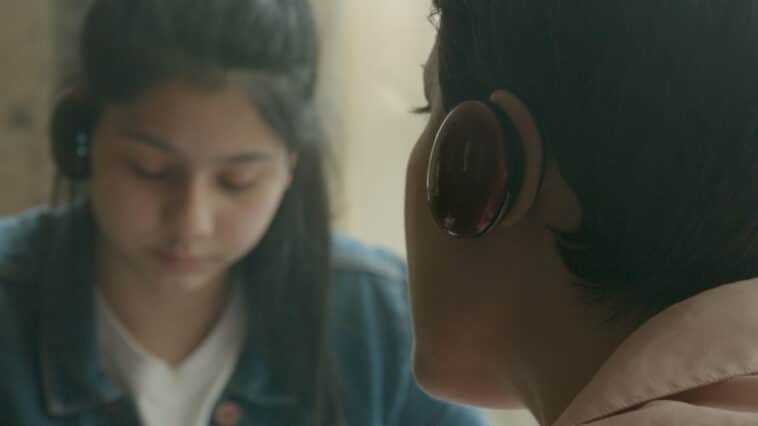 The Ambassador Interpreter from Waverly Labs was one of our favorite gadgets at CES 2020 — large over-the-ear headphones capable of picking up and analyzing speech and providing real-time translation and interpretation, making it possible for two people to have a conversation using different languages. Since CES 2020, we all haven’t been traveling as much, but as travel comes back to the world in fits and starts, Waverly Labs thinks there will be enough demand for their tech. They’ve just announced the Ambassador Interpreter 2.0 at CES 2022, and it’s got some welcome improvements!

The Ambassador Interpreter 2.0 has a sleeker design, which is a welcome change — we love the tech, but the earpieces (they come in a pair, with one each going to the two people conversing) were a bit large. Despite the decrease in size, Waverly Labs has improved the quality of speech capture, increasing accuracy and speed in turn. 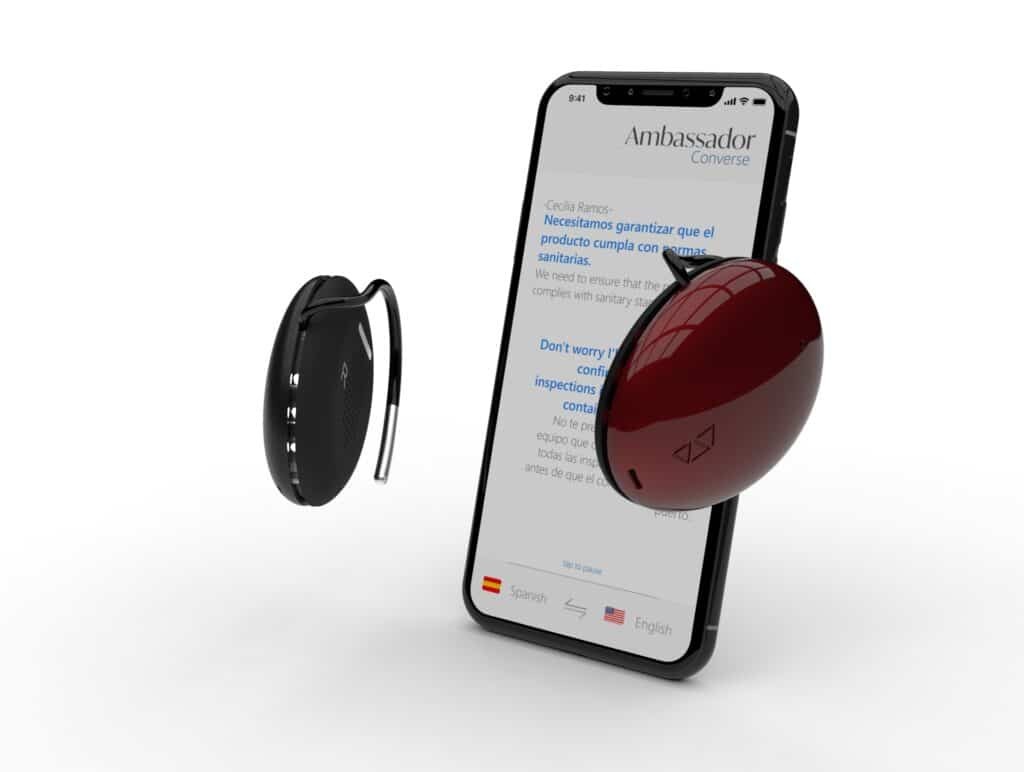 In Listen mode, the device actively listens for voices speaking the user’s selected language and then delivers the translation both through audio and through text, which can be accessed on the app. Listen mode is capable of picking up audio up to 2.5 meters away.

Lecture mode works best when speaking to an audience or similar situations. In this mode, the Ambassador listens to the user’s speech and is able to stream audio translations to the smartphone app. This can then be amplified by connecting the smartphone to speakers.

Finally, Converse mode allows multi-way communication. Users set their native languages and the language they want to be translated, and they’ll be able to receive translations during conversations and talk as if speaking the same language.

The Ambassador Interpreter 2.0 is available for pre-order on the Waverly Labs site for $129, with delivery expected in February. It looks like the $129 price tag is a pre-order deal, with the regular price listed as $179.