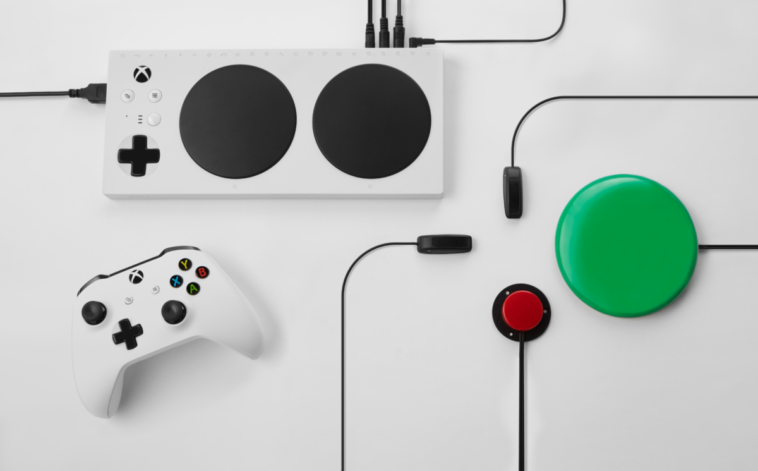 Since the dawn of the video game industry in the 1970s, with few exceptions, manufacturers have always made products for able-bodied gamers. In other words, games and consoles are typically made for people who have no problem hearing, seeing, using both hands, or all 10 fingers. 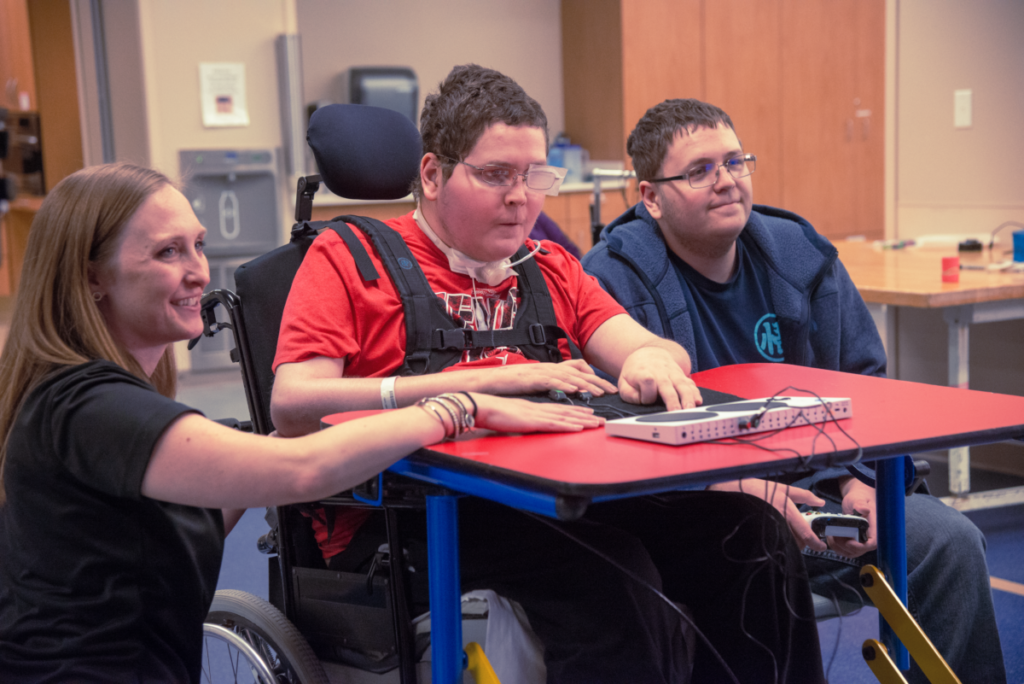 Considering there are nearly 2 billion people across the globe who play video games, Microsoft felt they had a social responsibility to help more disabled people get involved.

This sense of responsibility led the Seattle-based tech giant to create an all-new controller. The whiteish-cream colored box is just a bit smaller than your average tablet, although it’s closer to the thickness of a laptop. Atop the box is an array of buttons, switches, and sensors that – in all honesty – don’t look much different than those found on a regular Xbox One controller – even if they are magnified in size.

According to CNET, the directional pad is roughly 150% larger than the one found on a standard Microsoft controller. To the right side of the directional pad are two sizable circular pads that, on the surface, seem to be stand-ins for traditional thumb joysticks, however, they’re so much more.

Unlike regular thumb joysticks, the circular pads on Microsoft’s latest controller have been designed to be touch sensitive. CNET reports the even the lightest of touches results in the triggering of some in-game action or another. In fact, unlike Xbox One controllers, nearly every button and input on this device is customizable. Moreover, the gamepad is engineered in such a way that there are no rules that govern how a player interacts with the device. For example, a person that’s paralyzed from the waist up can use the controller with their feet without issue.

On the back, there are a plethora of input ports. Said ports use a 3.5mm cable – most commonly found on headphones – to connect third-party input devices developed to better aid those with disabilities interface with their favorite game.

As alluded to above, in most respects, this new controller looks no different than the type we’re used to seeing. In fact, the Adaptive Controller looks more like an Xbox One add-on than a tool specifically designed for the disabled community – and this was done on purpose. During the research phase, Microsoft discovered that people with physical handicaps tend to find products that look purpose-built for the disabled community off-putting. With this in mind, the team behind the controller took great care when it came to crafting its overall aesthetics.

Perhaps even more interesting is the level of care that went into designing the packaging that the device arrives in. According to Engadget, Microsoft’s in-house ‘global packaging’ team spent a year designing the packing to be as handicap accessible as the gamepad itself. The team used state-of-the-art die cutting and 3D printing techniques to come up with a package that’s easily opened by “teeth, feet or appendages other than fingers.”

Microsoft’s new controller is expected to hit retailers by September and will sell for $99. According to the company, the controller will connect to Xbox One and Windows 10-based computers.