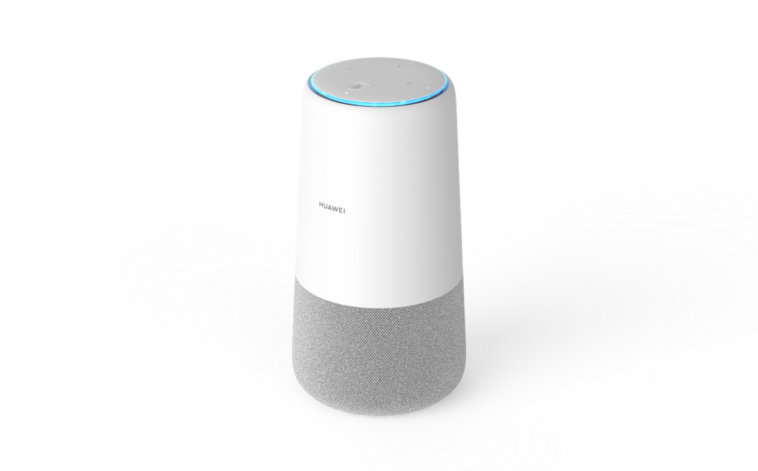 Huawei is showcasing a new Alexa-powered smart speaker at IFA 2018. The Chinese tech giant is looking to gain a competitive edge by making a two-in-one speaker that also functions as a 4G router.

Dubbed the AI Cube, this smart speaker is the first of its kind from Huawei – a company that has recently gaining inroads on Apple in the smartphone market.

Having Alexa built into the AI Cube provides users access to bonus skills and apps made by third-party developers.

Huawei looks to position its AI Cube as an alternative to Apple’s HomePod, Google Home, and even Amazon’s own Echo line. Industry insiders predict the value of the smart speaker market will exponentially increase to nearly $20 billion by 2022. Data from market research firm IDC suggests the market was worth $4.4 billion last year. Huawei is looking to capitalize on the expected growth by creating smart speakers that are wholly unlike anything else on the market.

That’s precisely why the AI Cube doubles as a 4G internet router. Essentially, it allows the speaker to function as a WiFi hub.

Sources say Huawei is planning to launch the speaker in Europe sometime before the upcoming holiday season. An official date and pricing will be announced as the release draws closer. Details regarding a potential U.S. release are still unconfirmed.