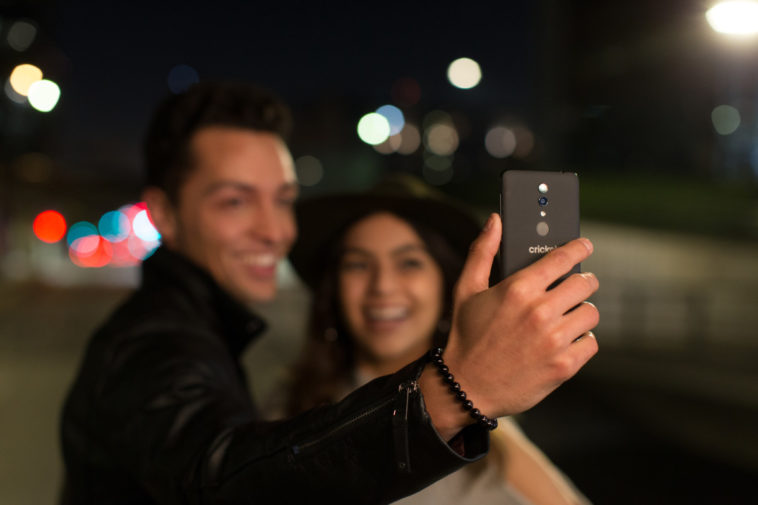 Cricket Wireless (a subsidiary of AT&T) just announced a new exclusive from TCL dubbed the Alcatel ONYX. Designed to be cheap but capable, the $120 ONYX is perfect for kids, penny pinchers, and anyone who could care less about owning a pricey flagship phone. But what’s especially impressive about this budget phone is the fact that the phone offers a fingerprint sensor, Face Key facial recognition, and a dual-lens camera for such a low price. 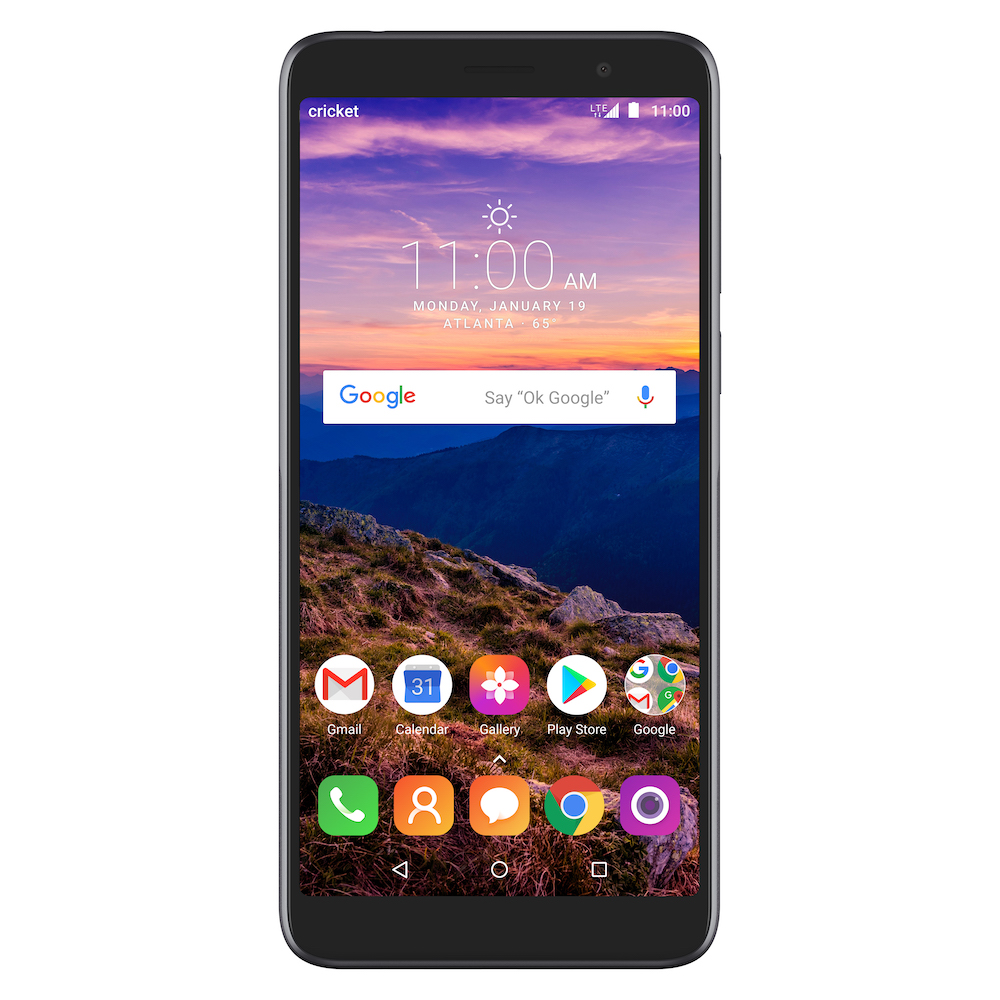 Other specs include a 5.5-inch (18:9) HD+ Full View Display, a 1.5GHz Quad Core (unnamed) processor, a 3,000mAh battery, 32GB of internal storage that can be expanded via MicroSD, and it comes running Android 8.1 Oreo. Oh, and there’s even a dedicated headphone jack which has recently been going the way of the dinosaurs.

And of course, in the age of sharing, a phone’s camera is every bit as important as anything else. Thankfully, TCL has you covered, giving users a dual camera setup (13 and 2MP sensors) on the back along with a 5MP selfie-camera. 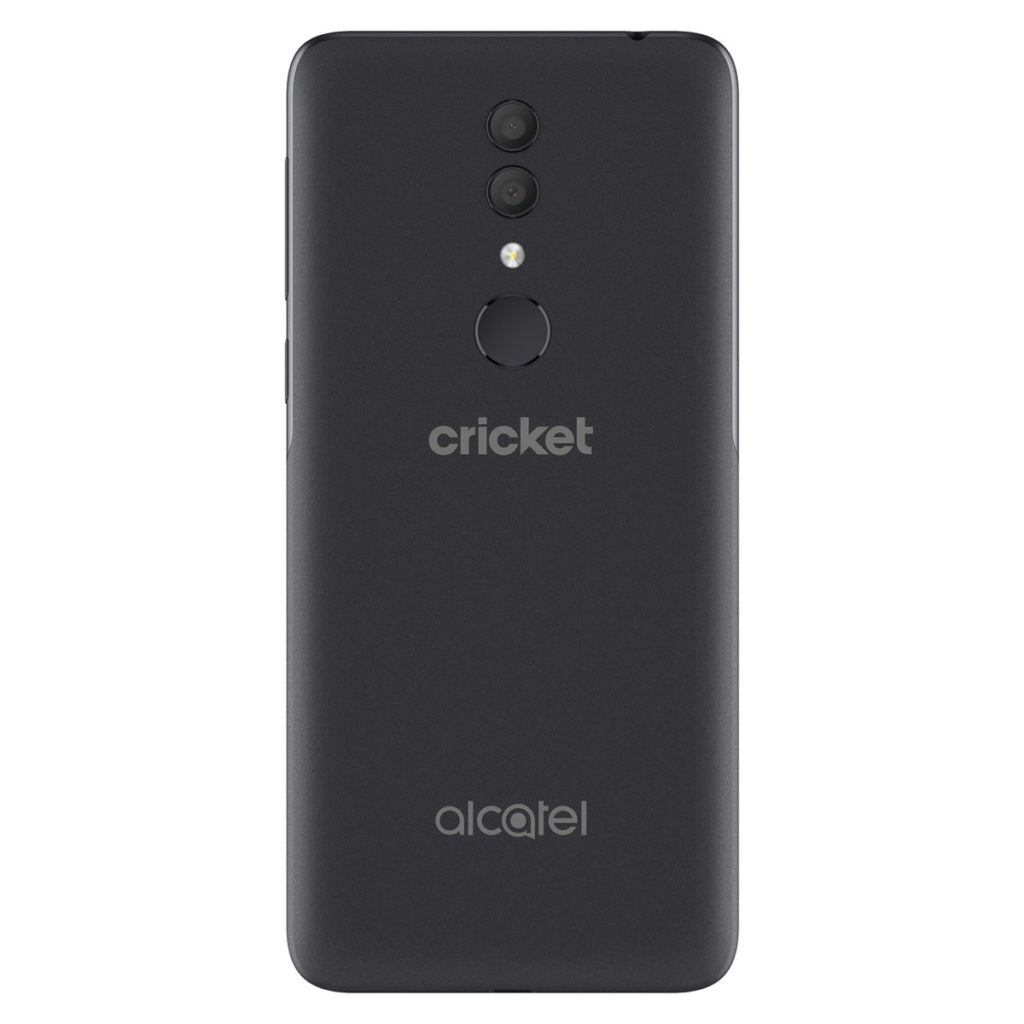 On paper, the ONYX is certainly enough to stay abreast of news, social media, and streaming – without hurting your wallet. Given the phone’s dirt cheap price, there’s very little to complain about. We also have confidence in TCL and Alcatel. It’ll never farewell if compared to an iPhone or Galaxy S10, but the ONYX should work fine for the minimalist out there.