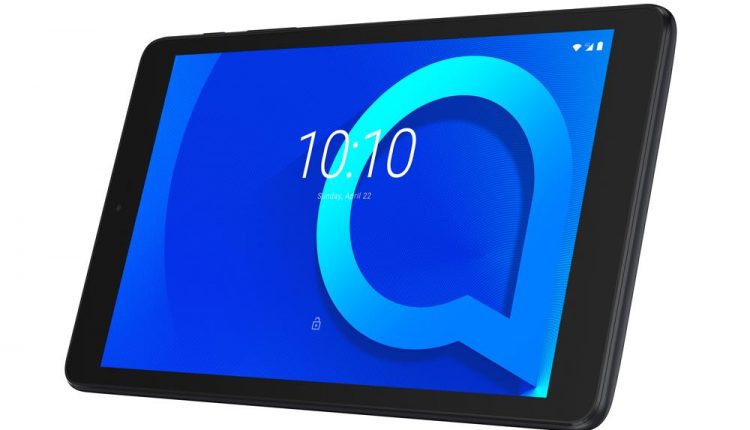 TCL has announced an ultra-affordable 8-inch family-orientated device. Announced at IFA 2018, TCL plans to launch the upcoming tablet through the company’s Alcatel brand. Dubbed the Alcatel 3T 8, this $140 tablet aims to be budget-friendly, while remaining relatively feature packed.

Unlike most budget tablets, the 3T 8 features LTE mobile connectivity and a sizable 4,080 mAh battery. It’s powered by Google’s Android Go – an Android 8-like OS that has a smaller footprint. Unfortunately, data hoarders will find the tablet’s 12GB built-in storage rather limiting.

Admittedly, in an effort to stay budget-friendly, the company didn’t use high-end components. Though ‘power users’ may find the Alcatel 3T 8 to be lacking, the company proudly boasts the tablet is more than capable of “handling the needs of most average users.” 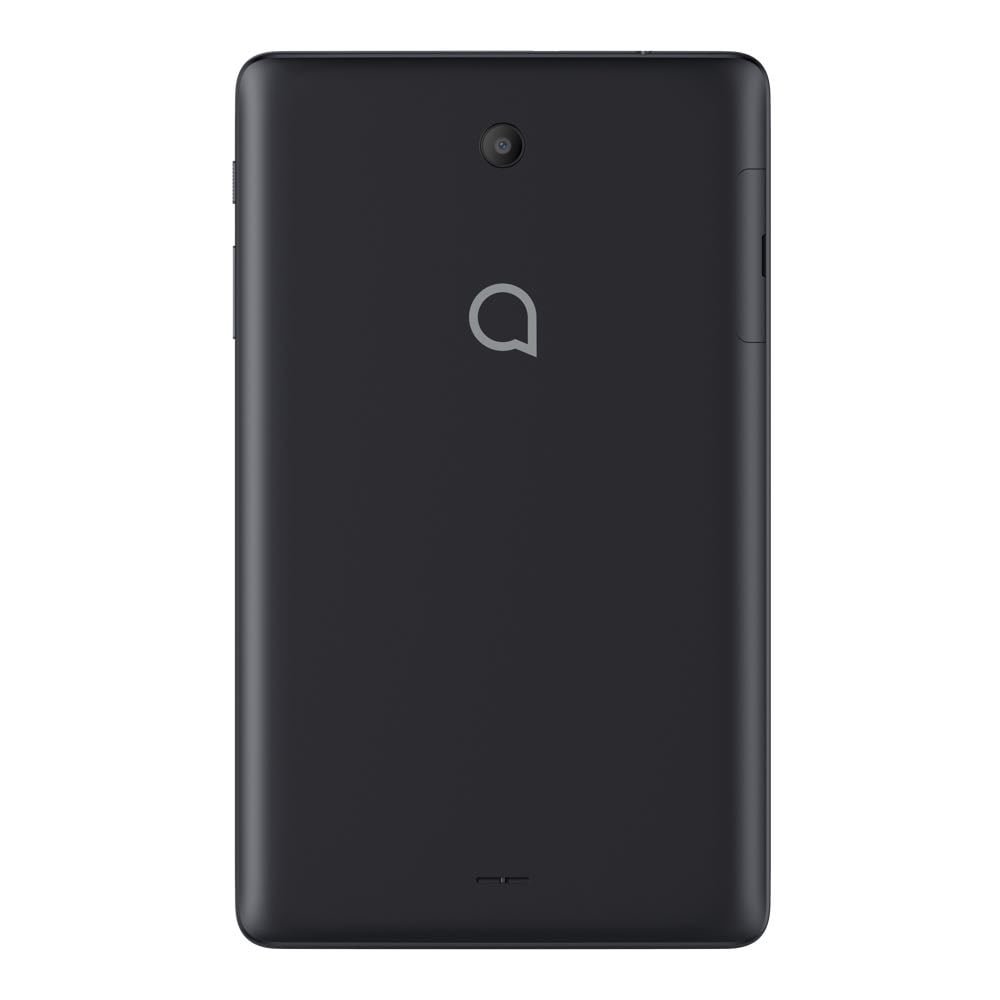 The upcoming tablet will be available in two colors: Suede Blue and Metallic Black. TCL is expected to release the tablet in the coming weeks.

Just last week we reported that Lenovo plans to launch their own line of family-friendly tablets. Starting at just $69.99, Lenovo’s new lineup offers many of the same features and capabilities found on the 3T 8.