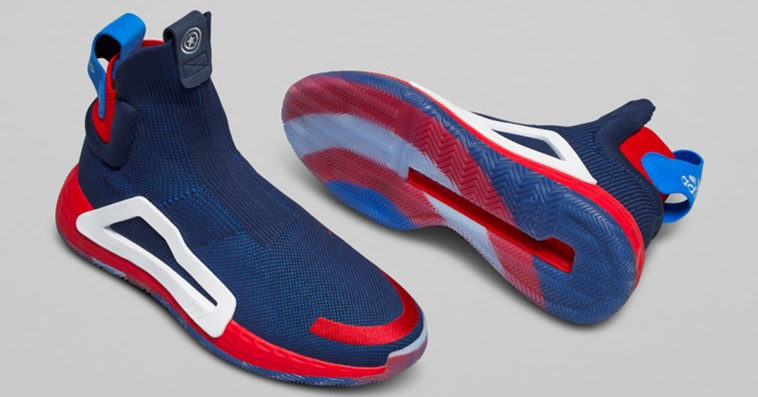 If your most favorite of Avenger is Captain America, then April 26th is going to be an extra special day for you. Because aside from the highly anticipated U.S. debut of Avengers: Endgame this coming Friday, Adidas is also releasing its new Captain America-inspired sneakers on the same day. 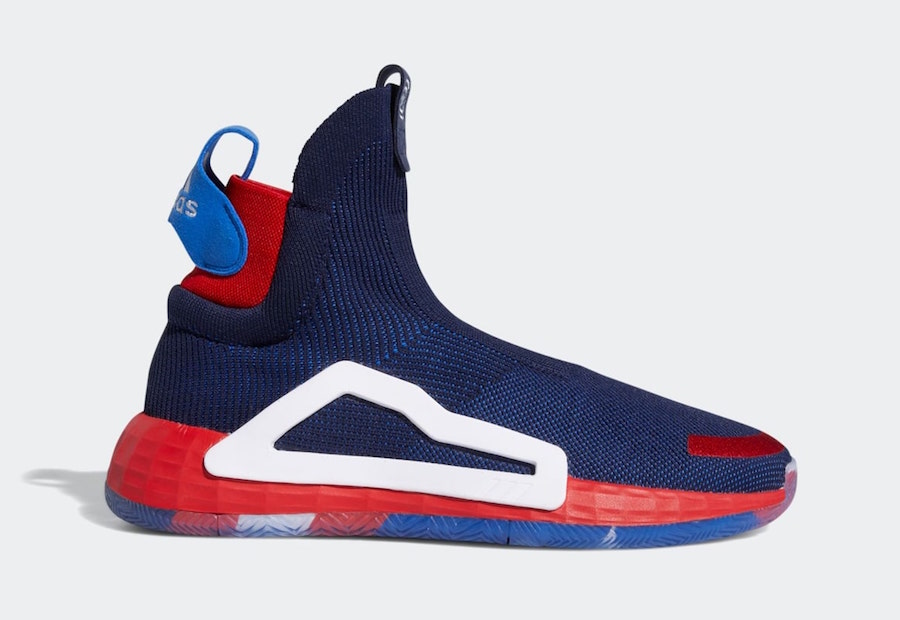 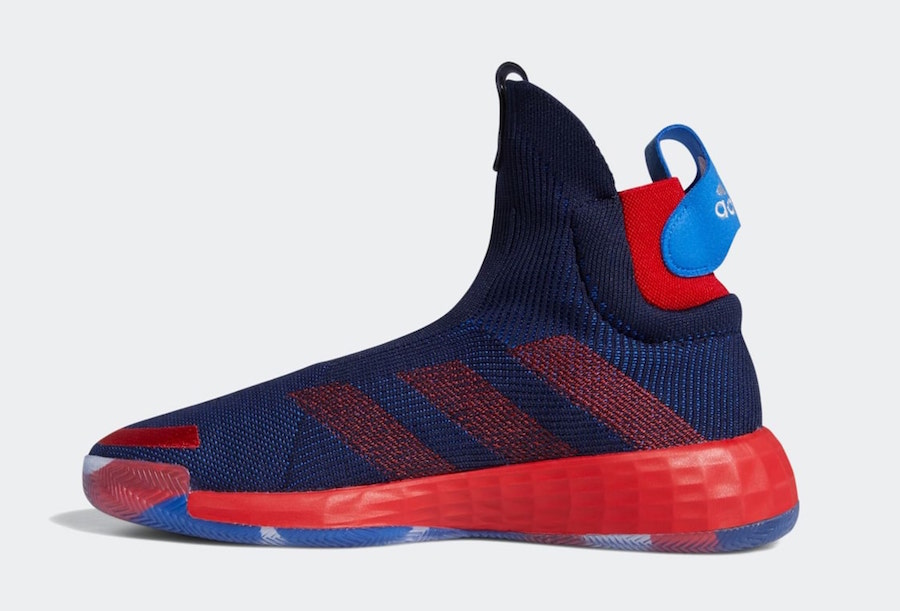 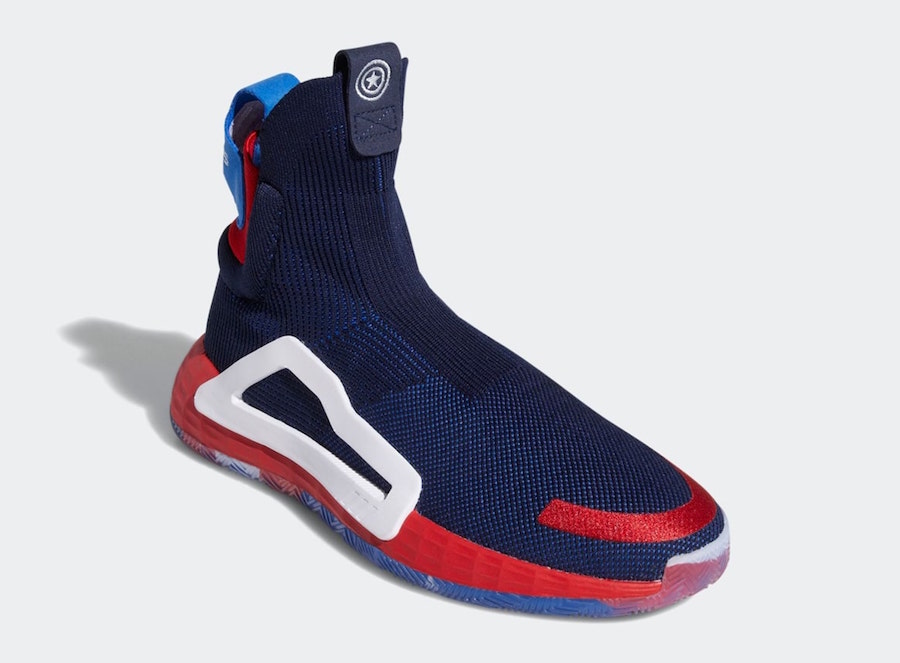 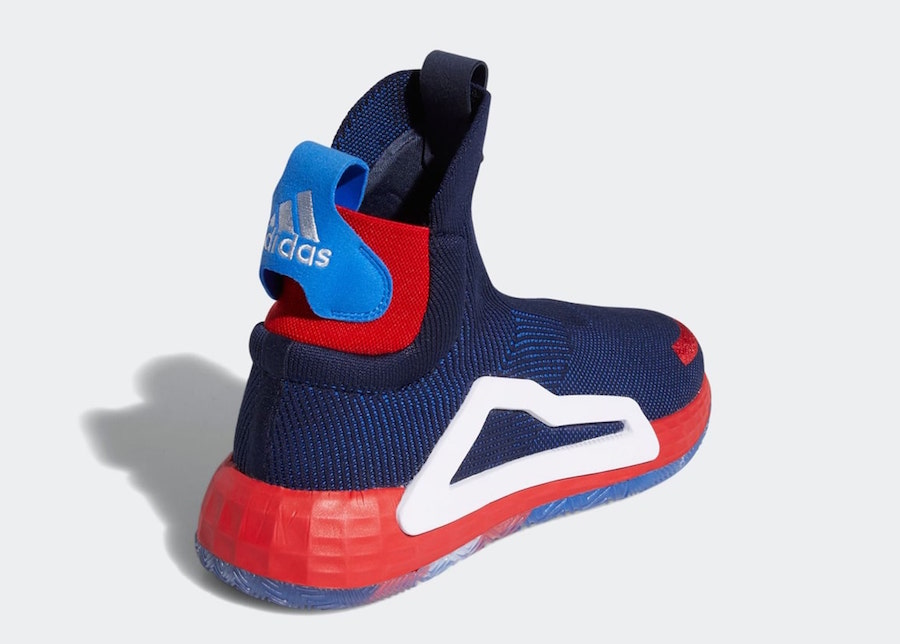 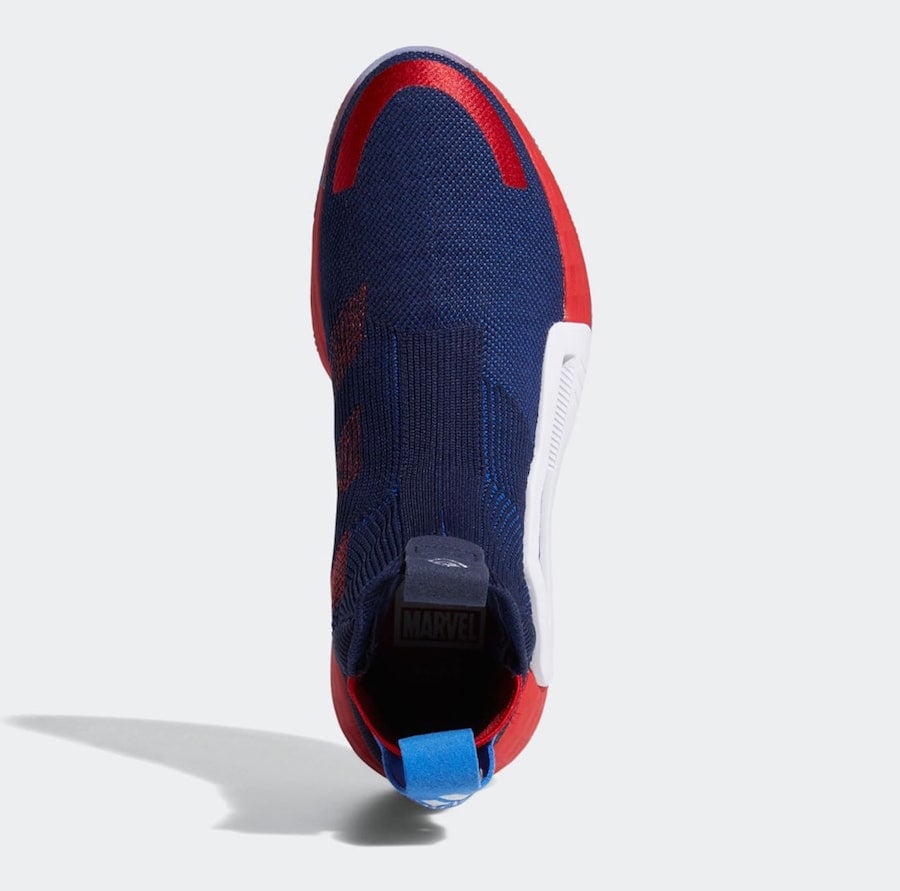 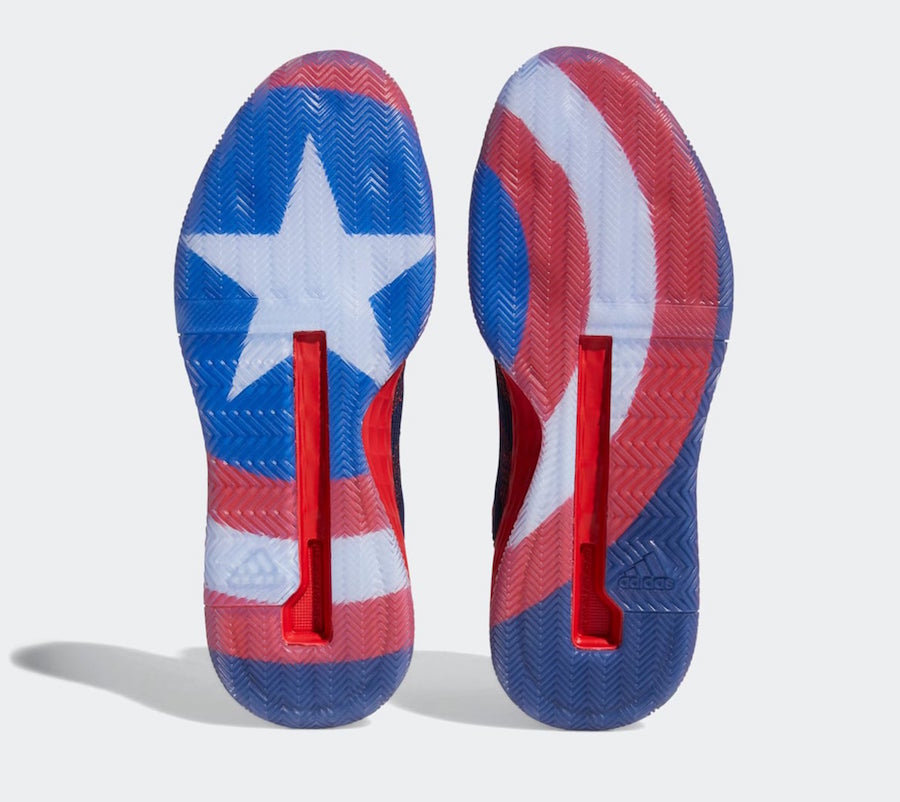 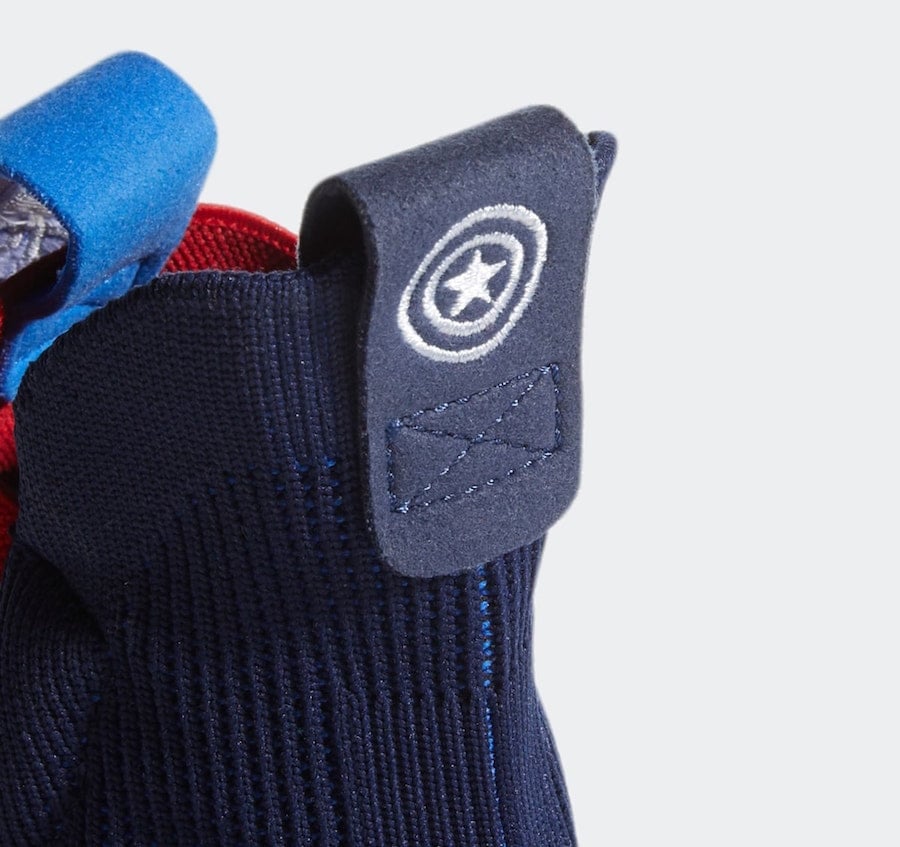 These Captain America sneakers are part of Heroes Among Us — Adidas and Marvel’s limited-edition shoe collection that honors basketball’s mightiest heroes, which are players who motivate their fans and fellow athletes both on and off the court.

The Marvel x adidas N3XT L3V3L “Captain America” will be available at select retailers and adidas.com for a price tag of $180 a pair.