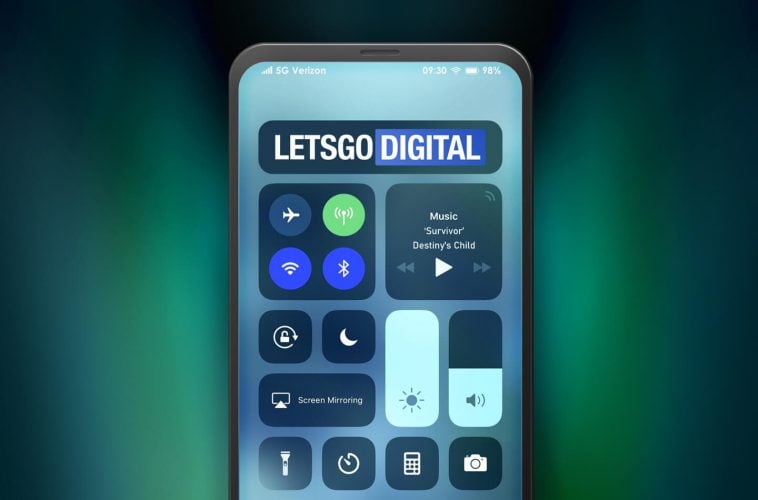 Apple has been edging closer and closer to a bezel-free iPhone for the past several years. However, it never quite got the hang of what designer Jony Ive would call “a single slab of glass.” Though the company has made some strides toward this goal, it still hasn’t been able to get rid of the iPhone’s bezels completely.

While many people believe that a notch-less iPhone may be years away, some reports suggest that it could be released in 2020. If these rumors are true, then this would likely work alongside a fingerprint reader that would be embedded into the phone’s display.

The reports draw upon details released over the past few years, as well as some information that has recently been leaked. Though analysts originally predicted that the bezel-free iPhone wouldn’t be unveiled until sometime in 2021, it appears that something has now sped this timeline up.

That said, even if a notch-less iPhone is released in 2020, it wouldn’t be the first such device to feature an embedded fingerprint reader. For instance, the Galaxy S10, and OnePlus 7 Pro are just a few of the Android smartphones already sporting this kind of display technology. Unfortunately, this display technology has been surrounded with privacy and security issues, which probably has to do with why Apple is late to the party.

For example, one user was able to bypass the Galaxy S10’s in-screen fingerprinter reader in just 13 minutes by using a 3D printer. Alongside that, if a screen protector was used, then any fingerprint could unlock the S10. This led to a variety of banks banning the use of the feature to log in to any of their online services. While Samsung has taken steps to address the issue, the Galaxy S10 still hasn’t quite recovered from the scandal.

Naturally, this means that the notch-less iPhone will have a skeptical market to break into. Not only is Apple using relatively new technology, but potential buyers are already hesitant about it. Alongside this, reports suggest that Apple is dropping Face ID.

If reports are to be believed, Apple has three design patents for a notch-less iPhone in the works, which could overcome many potential obstacles. However, given that there’s still a lack of any official confirmation from Apple, it remains unclear as to where in development the new iPhone actually is.