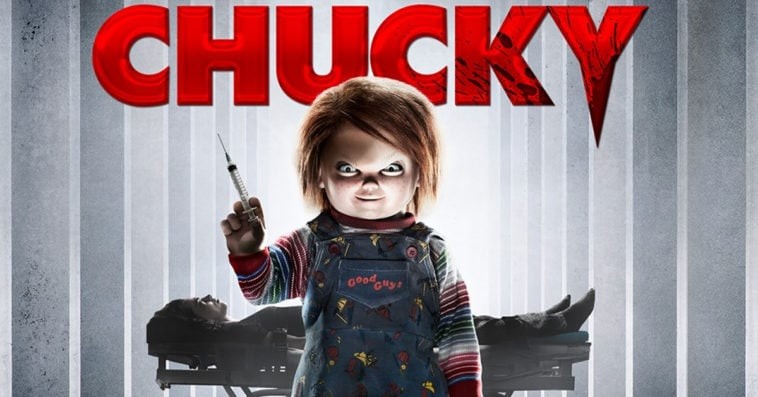 Hailing from the Chucky movie franchise creator Don Mancini, the potential Chucky TV series will focus on the red-haired, freckled-faced doll possessed by the soul of the notorious serial killer, Charles Lee Ray. Mancini, who penned the first 7 Chucky films, will write the TV adaptation.

“I’ve long wanted to bring Chucky to television and Syfy is the perfect network for us,” Mancini said. “The show will be a fresh take on the franchise, allowing us to explore Chucky’s character with a depth that is uniquely afforded by the television series format, while staying true to the original vision that has terrorized audiences for over three decades now.” 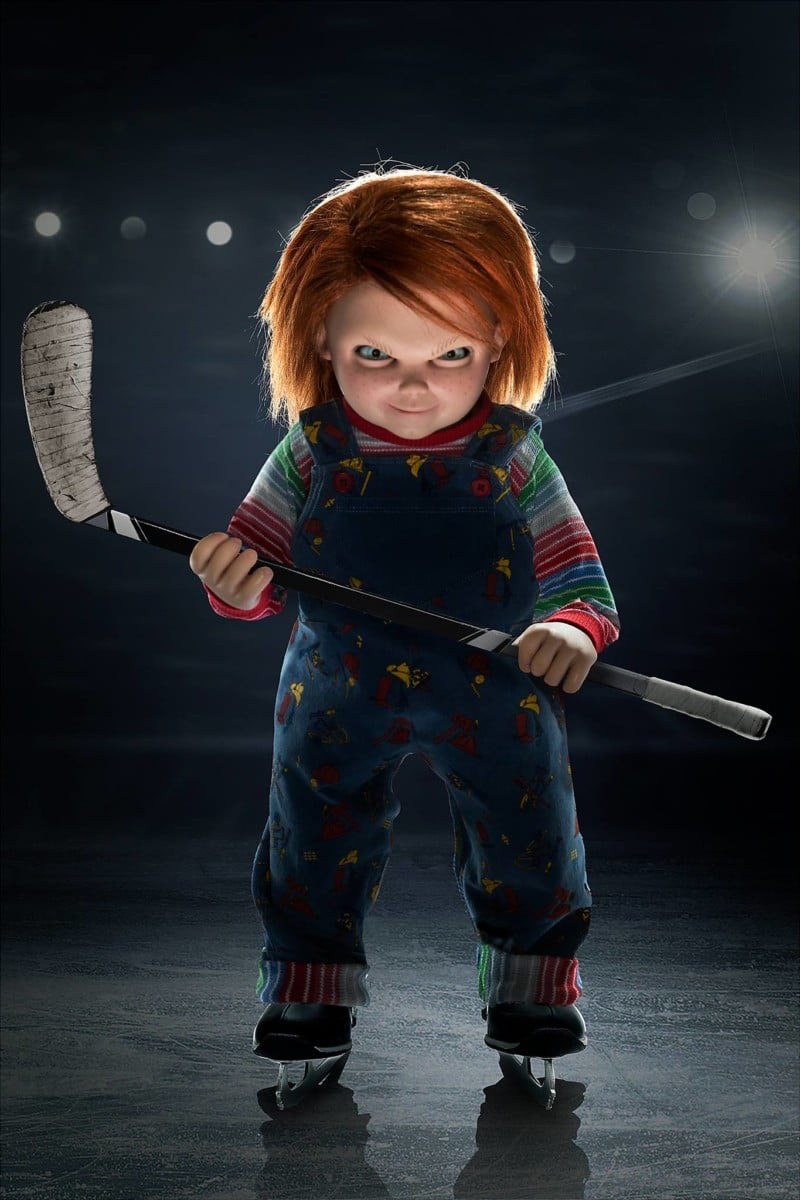 The project, which is currently in development at the NBCUniversal-owned cable network, will be produced in-house at Universal Cable Productions with Mancini, Chucky movie franchise producer Kirschner, and TV writer-producer Nick Antosca executive producing.

“It’s very rare that you get the opportunity to bring such an iconic character to your network, let alone with the original creator attached,” said Bill McGoldrick, NBCU Cable Entertainment president of scripted. “We look forward to working with Don, David and Nick on putting their blood, sweat, and more blood into bringing the Chucky story to television.”

The potential Chucky TV series was first teased by Mancini when he sent out a Twitter gif touting “Child’s Play: The TV Series” last June. Child’s Play is the original name of the Chucky movie franchise.

While plot details about the potential Chucky TV series are being kept under wraps, Mancini said last December that he couldn’t wait to dig deeper into the backstories of some of the franchise’s fan-favorite characters in the TV adaptation.

“One of the things that has kept the franchise alive and thriving for so long is that we’ve reinvented it in different ways, by making it a comedy, and then back to horror. But the sheer storytelling real estate of doing eight to 10 episodes… will allow us to delve into characters and relationships in a way that we’re never afforded in just a 90-minute movie,” Mancini said during his appearance on the podcast Post Mortem with Mick Garris last month. “That’s really exciting to me. We’re going to be able to explore different avenues with different characters that are among fan favorites. A lot of times people will say, ‘What’s Tiffany’s backstory?’ and ‘What about Glen or Glenda?’ All these different avenues. Now we have a way of exploring all of this, and that’s really exciting.” 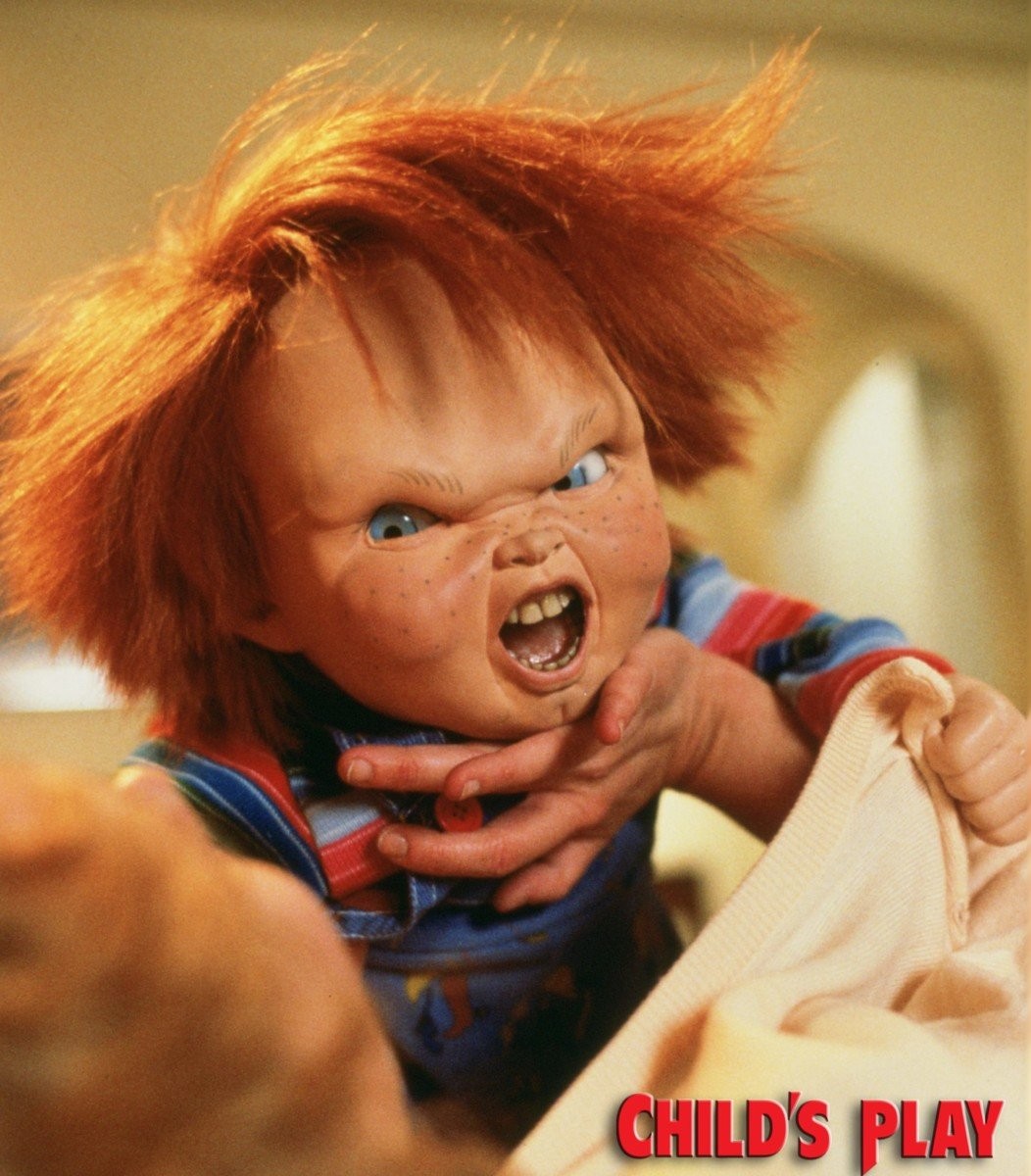 On the film side, a remake of the original Child’s Play — the first film without Mancini at the helm — is set to hit theaters on June 21. The movie is directed by Lars Klevberg and stars Aubrey Plaza.