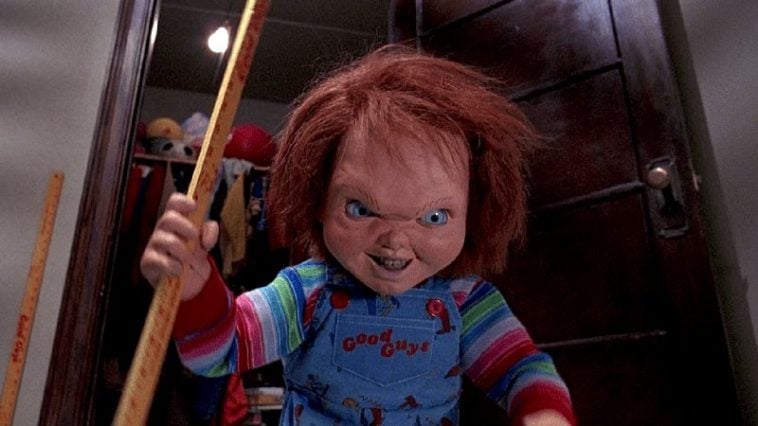 The movie that made dolls terrifying is getting a reboot and we can’t decide whether to be excited or absolutely terrified about this news. Child’s Play, the 80s’ horror movie, is remembered for many things.

However, there is one clear reason most of us who saw that movie is still terrified by redhead dolls – that reason is Chucky, a doll so villainous, he makes Annabelle seem like a Barbie.

Now, the original scary doll is getting a comeback. The reboot is to be directed b Lars Klevberg and is being produced by David Katzenberg and Seth Grahame-Smith.

MGM is behind this project and has ensured that it has been fast-tracked to begin production this September.

The film is being written by Kung Fury writer, Tyler Burton Smith.

For those of you unfamiliar with Child’s Play, it was a pretty disturbing film about a possessed doll that terrifies single mother.

It was directed by horror royalty, Tom Holland and co-created by Don Mancini.

There were a few sequels, but nothing quite matched the original.

Time will tell whether or not this reboot hits the right notes.