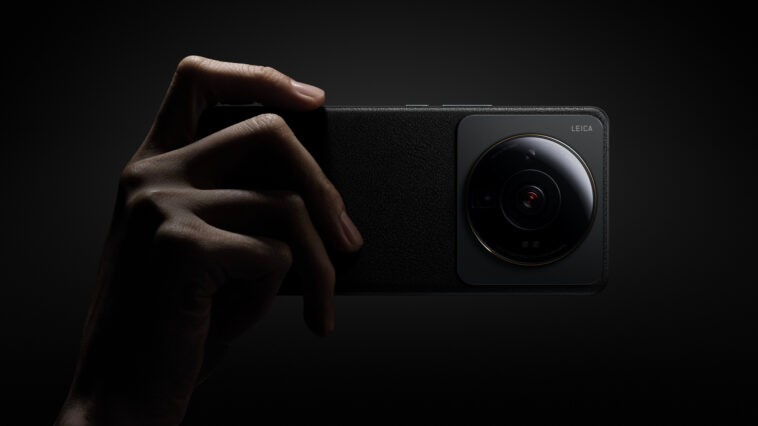 The Xiaomi 12S series uses a custom version of Leica’s signature Summicron lenses. Specifically, the 8P aspheric lens within the phone’s camera module is reinforced with other coatings and materials to reduce flares, ghosting, and chromatic aberrations, as well as provide an overall crisp and clear picture for all types of environments.

Behind the lens, and deeper inside the module is either Sony’s IMX989 (Xiaomi 12S Ultra) or the IMX707 (Xiaomi 12S and 12S Pro) sensor. The IMX989 is a massive 1-inch sensor with big improvements in reducing noise and increasing light captured, with Xiaomi claiming it can effectively perform like a traditional camera.

The IMX707 is a more modest module, designed mainly for “fast startup and continuous capturing”, with the support of features such as Xiaomi AI Image Solution and Xiaomi ProFocus. It will provide modes such as 30 FPS ultra-fast burst mode, All-scene snapshot, and can also be used fairly well in dimly lit environments.

These lenses and sensors combine to allow the Xiaomi 12S to better integrate other software optimizations, as well as create two primary photographic modes for the camera: the “Leica Authentic Look”, and the “Leica Vibrant Look”

The Leica Authentic Look provides a sort of default settings that are more akin to what images would look like on a native Leica camera. The Leica Vibrant Look then combines Xiaomi’s “expertise” in the mobile photography space, which is generally described as more thematically dynamic.

“Post-production” conveniences will include 10-bit RAW format support (calibrated by Adobe Labs) with color correction metadata. For example, when using Adobe Lightroom to access images taken by the Xiaomi 12S Series, the Adobe Camera RAW software will automatically adjust the colors of the image using the metadata.

The Xiaomi 12S Ultra will be powered by the 4nm process Snapdragon 8+ Gen 1 SoC. This is an architecturally improved version over the original Snapdragon 8 Gen 1, with an estimated 10% better performance and 30% better efficiency over its predecessor.

The Xiaomi 12S Ultra will be available in two colors, classic black and verdant green, with three storage variants:

The Xiaomi 12S Pro will be available in four colors, black, purple, green, and white, with four storage variants:

The Xiaomi 12S will be available in four colors, Black, Purple, Green, and White, with four storage variants:

The Xiaomi 12 Pro Dimensity Edition will be available in two colors, Black and White, with two storage variants:

These models are now available via official Xiaomi distribution channels in Mainland China.