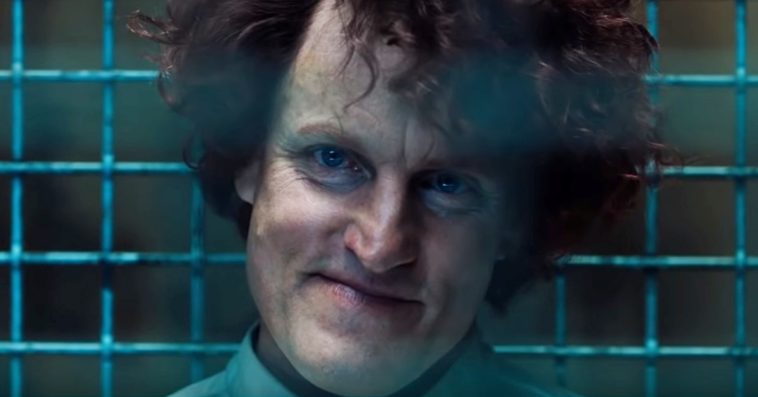 While discussing why he signed on to Venom 2 during an interview with Collider, Richardson was confident that introducing Harrelson’s Cletus Kasady as a foil to Tom Hardy’s Venom in the upcoming movie would make the film franchise more epic.

I interviewed Robert Richardson about his work on 'Once Upon a Time in Hollywood' (more on that soon) and asked him why he wanted to shoot 'Venom 2'. Yes, Woody Harrelson will be in it. https://t.co/iqHa6fqs7A

“I think it’s unexplored yet, and it’s going to explode, and this film, I think, will help it explode, because you have a remarkable central character with Venom, but now you’ve got Woody Harrelson, who’s going to obviously make his own little entrance here,” said Richardson, who is a three-time Oscar-winning cinematographer.

Harrelson’s serial killer character, who also goes by the name Carnage, made his debut appearance in the Venom franchise in the mid-credits scene of the first installment of the film series.

In addition to his desire to board a superhero property at some point in his career, Richardson revealed that he agreed to handle director of photographer duties in Venom 2 because he would like to be reunited with Venom 2 director Andy Serkis, who he previously worked with in the 2017 biopic drama Breathe.

“I was looking forward to entering into the [superhero] arena with Batman years ago with Ben [Affleck]. I thought, ‘Well this is something I haven’t done that I would love to try to do,’” Richardson recalled. “And then Andy Serkis, who I worked with on Breathe, gave me a call a month ago and said that he was up for this and would I be willing. I’d seen the film. I watched it again, then they sent me a script and I felt like, yeah, I would say yes anyway to Andy just because I would say yes to Andy.”

When asked how Venom 2 will be different from the first movie in terms of tone and aesthetics, Richardson didn’t reveal many details but he did say that they plan to honor the work done by Matt Libatique, the cinematographer of the first film.

“We’re going to use locations that are already established,” explained Richardson. “They’re going to be lit in what I hope is exactly the same way, so that you don’t feel that there’s a disconnect from that film to this film.”

Venom 2, which will also star Michelle Williams, is expected to be released on October 2nd, 2020.