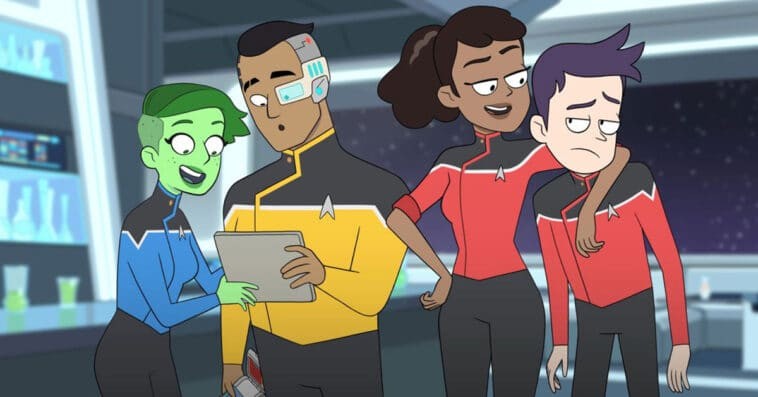 It has been a great week for Star Trek fans. On Tuesday, Paramount+ surprised Trekkies with a number of season renewals across the sci-fi franchise. Star Trek: Discovery has been renewed for season 5, while its spinoff series Star Trek: Strange New Worlds has been picked up for season 2 ahead of its series premiere in May. But will there be a season 4 of Star Trek: Lower Decks?

Yes, the ViacomCBS-owned streaming service has ordered a season 4 of the animated comedy sci-fi series ahead of its season 3 premiere this summer. Like the first three seasons, season 4 of the Mike McMahan-created show will have a total of 10 episodes. 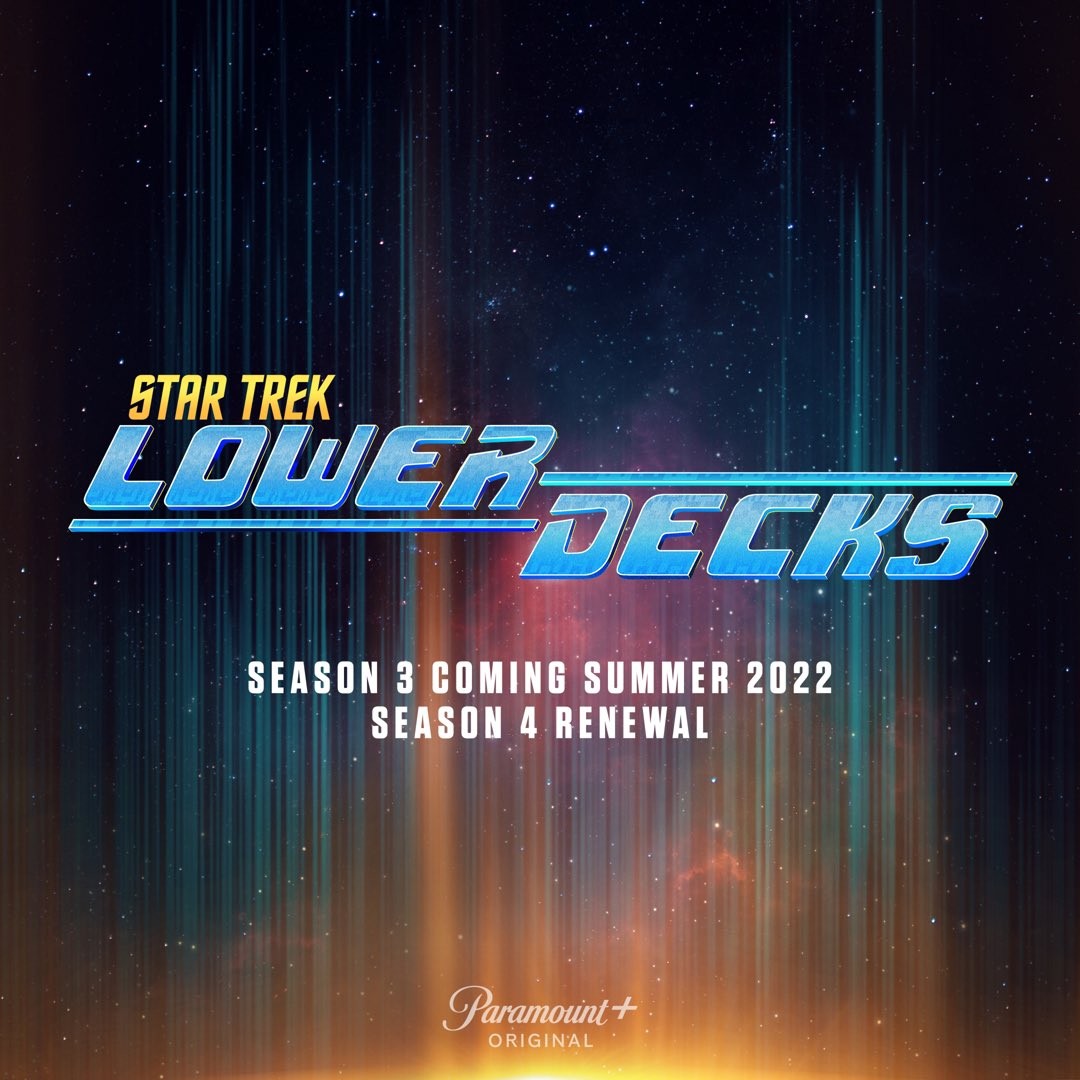 What will happen in Star Trek: Lower Decks season 3?

While it’s unclear whether Captain Freeman will be released in season 3 or a new captain will be introduced for the USS Cerritos, McMahan previously said that fans won’t likely be able to predict what will go down in the upcoming season.

“I think season 3 just rules. I would say, don’t try to predict what you’re gonna see, because we really try and surprise you!” McMahan said in an interview with Geek Girl Authority last December.

In the same interview, McMahan confirmed that season 3 will start with Mariner and Jennifer (Lauren Lapkus) dating, but their romance won’t be the focus of the show.

“We start the season with Mariner dating Jennifer. They’re an item. But the stories aren’t really about them dating — that’s not what the show’s about,” said McMahan. “So you’ll be seeing it, but don’t expect this to turn into The Jennifer and Mariner Show.”

T’Lyn (Gabrielle Ruiz), the eccentric Vulcan officer who became an instant fan favorite after her debut appearance in the wej Duj episode, will also be back in season 3.

“I’m so excited to write more stuff for T’Lyn,” shared McMahan. “She only gets a little bit in season 3, but it’s partially because we were writing season 3 when you were watching season 2, so that episode hadn’t fully come in yet, and I wanted to make sure it was as good as I thought it would be before I started tipping the scales a little bit and seeing a lot more of T’Lyn.”

Quaid, meanwhile, told Inverse last October that season 3 will be “even bigger and even better” than season 2, and that fans can expect the series to continue to push Star Trek into new directions.

“The first episode of season three has my favorite line I’ve ever said on the show,” Quaid revealed. “I’ve read a few things that have hit me really emotionally in season 3. I think fans have another big season to look forward to.”

Where can I watch Star Trek: Lower Decks?

Star Trek: Lower Decks streams exclusively on Paramount+ in the U.S. and Latin America, and on Amazon Prime Video in Australia, New Zealand, Europe, Japan, India, and more. In Canada, it airs on Bell Media’s CTV Sci-Fi Channel and streams on Crave.