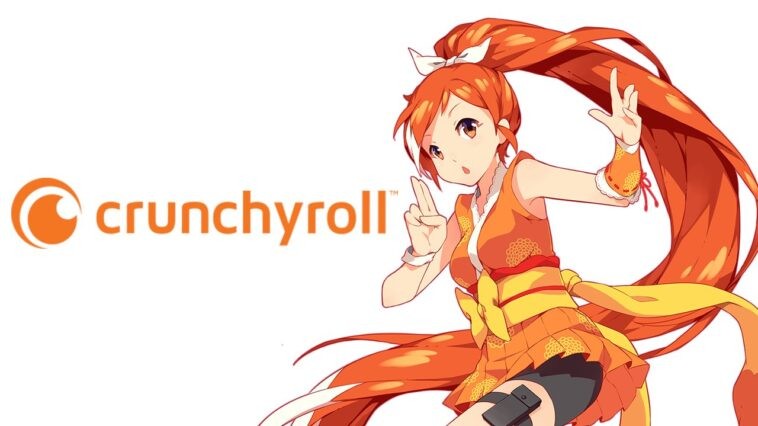 It looks like another streaming service is finding new ways to make its users pay.

Crunchyroll, the anime-specific streaming site, has announced that it will no longer be offering new or continuing shows for free. To do so, you’ll have to sign up for a premium plan which starts at $7.99 a month.

Slated to take effect this Spring, the platform is the go-to for anime fans as it would offer simulcast titles both for free and paid users. The difference being that free users will only gain access to episodes a week after their release. Paid users can watch as soon as the episode airs in Japan.

To soften the blow, Crunchyroll did convey its plans of offering a “seasonal sampler” where the first three episodes of certain shows will be available to stream. For Spring 2022, titles include Spy x Family, A Couple of Cuckoos, Tomodachi Game, and more.

Free episodes will be watchable for one week starting on the date of their premiere.

The company also announced that previously released episodes already on the platform will still be accessible to free users.

Looking for an alternative to Crunchyroll? Click here to find the best online sites that are streaming new and old anime at no cost.