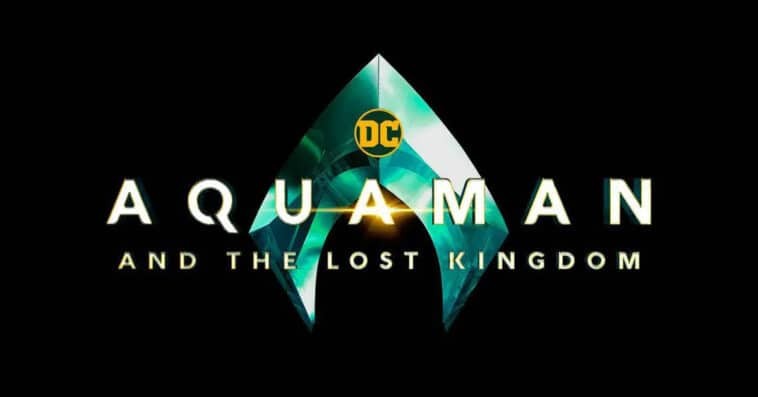 Aquaman and the Lost Kingdom, the sequel to 2018’s Aquaman, is one of the highly anticipated movies from Warner Bros. But with the film studio recently making some changes to the schedule of its upcoming films, when will Aquaman 2 come out?

Aquaman and the Lost Kingdom is now scheduled to hit U.S. theaters on March 17th, 2023. Originally scheduled for release on December 16th, 2022, the Jason Momoa-led sequel was delayed this week to its current March 2023 date for additional post-production work on CGI special effects.

Assuming the initial release date for Aquaman 2 is Shazam! Fury of the Gods. The sequel to Zachary Levi’s 2019 film was previously scheduled to come out on June 2nd, 2023.

Directed by James Wan from a screenplay written by David Leslie Johnson-McGoldrick, Aquaman and the Lost Kingdom finds the titular character (Momoa) forging an uneasy alliance with an unlikely ally to save Atlantis and the rest of the planet.

Joining them are franchise newcomers Vincent Regan as Atlan, the first king of Atlantis; Jani Zhao as Stingray; Indya Moore as Karshon; and Pilou Asbæk in an undisclosed role.

Like Aquaman and the Lost Kingdom, The Flash, starring Ezra Miller as the Scarlet Speedster, has also been delayed. The Andy Muschietti-directed movie was originally set to be released on March 23rd, 2018, but due to the COVID-19 pandemic, it was moved to a later date several times. This week, it was revealed that the movie will now open in U.S. theaters on June 23rd, 2023, and will be available to stream on HBO Max 45 days later.

Wonka, starring Timothee Chalamet, has also been moved to December 15th, 2023 from its original theatrical release of March 17th, 2023.