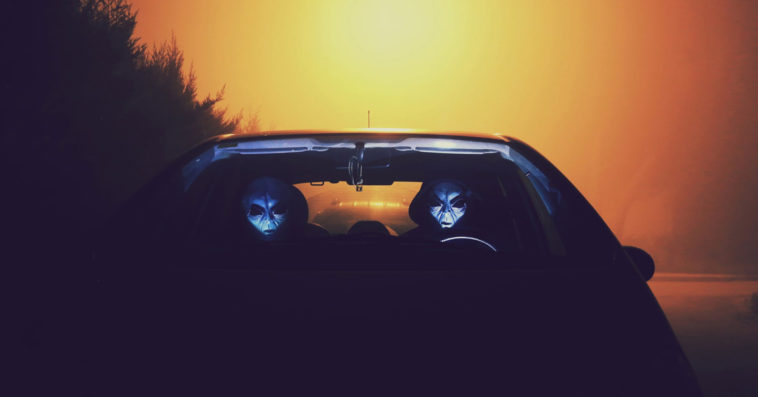 A joke Facebook event calling on users to raid Area 51 has prompted the U.S. Air Force to issue a warning to people who are planning to storm the facility to uncover the truth about aliens.

Titled “Storm Area 51, They Can’t Stop All of Us,” the joke Facebook event is hosted by meme page Shitposting cause im in shambles, video game streamer SmyleeKun, and events management company The Hidden Sound.

“We will all meet up at the Area 51 Alien Center tourist attraction and coordinate our entry. If we naruto run, we can move faster than their bullets. Let’s see them aliens,” reads the event’s description that references the popular Japanese anime Naruto, which features a ninja-style of running with arms outstretched backwards and heads forward.

As of writing, the joke Facebook event, which is planned for September 20th in Amargosa Valley, already has 1.2 million RSVP’d attendees, excluding the 1 million users who are interested in coming.

Though the event page is filled with a lot of satirical posts and memes theorizing the best way to break into the facility, the Air Force is not taking it lightheartedly.

Air Force spokeswoman Laura McAndrews told The Washington Post that Air Force officials are aware of the event. Though McAndrews could not elaborate on specific security procedures at Area 51, she did issue a warning to those who are planning to raid the facility.

“[Area 51] is an open training range for the U.S. Air Force, and we would discourage anyone from trying to come into the area where we train American armed forces,” McAndrews said. “The U.S. Air Force always stands ready to protect America and its assets.”

Area 51 has long been a source of public intrigue and alien conspiracy theories partly because Americans were made to believe for decades that the facility didn’t exist. But that notion was officially debunked in 2013 when the Central Intelligence Agency confirmed the facility’s existence and described it as an aircraft-testing facility.

Though Area 51 is not accessible to the public, the area around it is a popular tourist destination that is known for its alien-themed motels, museums, and restaurants.