Uniqlo has released the second set of its UT collection based on the wildly popular Demon Slayer: Kimetsu no Yaiba franchise.

Launched on September 14th, the first set is comprised of T-shirts featuring some of the most famous scenes from the manga series. The second set, on the other hand, includes T-shirts, tote bags, and towels with designs based on the anime series and the upcoming Demon Slayer: Kimetsu no Yaiba the Movie: Mugen Train. Uniqlo’s second set of UT Demon Slayer collection was made available online on October 12th ― four days before the movie’s October 16th theatrical release in Japan.

The T-shirts in the second set are unisex and include styles that are available in kids’ sizes. The designs printed on the T-shirts include graphics of the franchise’s titular character Tanjiro Kamada; his younger sister Nezuko who has been turned into a demon; and the nine most powerful swordmasters in the Demon Slayer Corps, collectively known as the Hashira. There are also T-Shirts with graphics that are inspired by different breathing styles, including thunder breathing and beast breathing. In the franchise’s universe, breathing styles are swordsmanship styles practiced and taught by the Demon Slayer Corps. 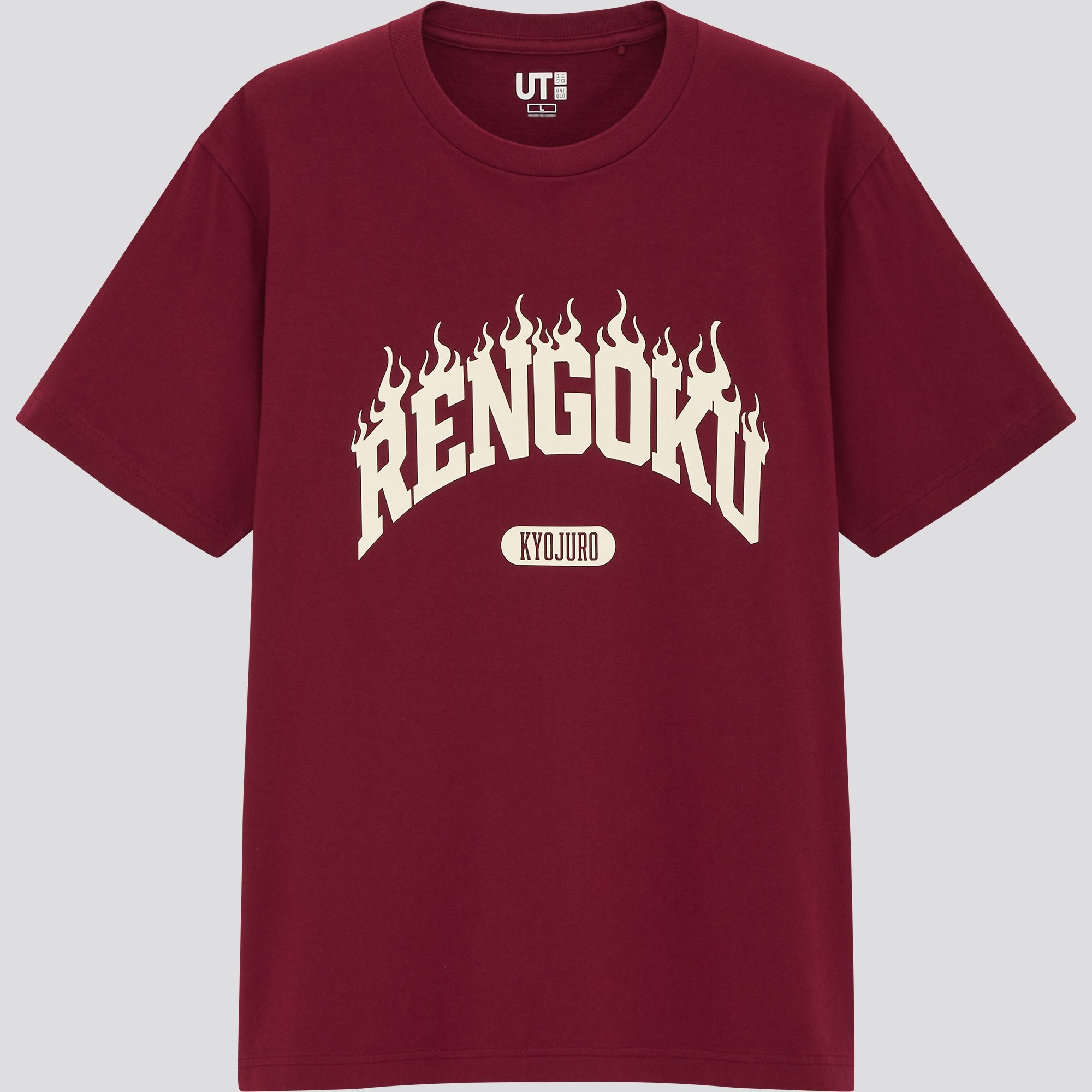 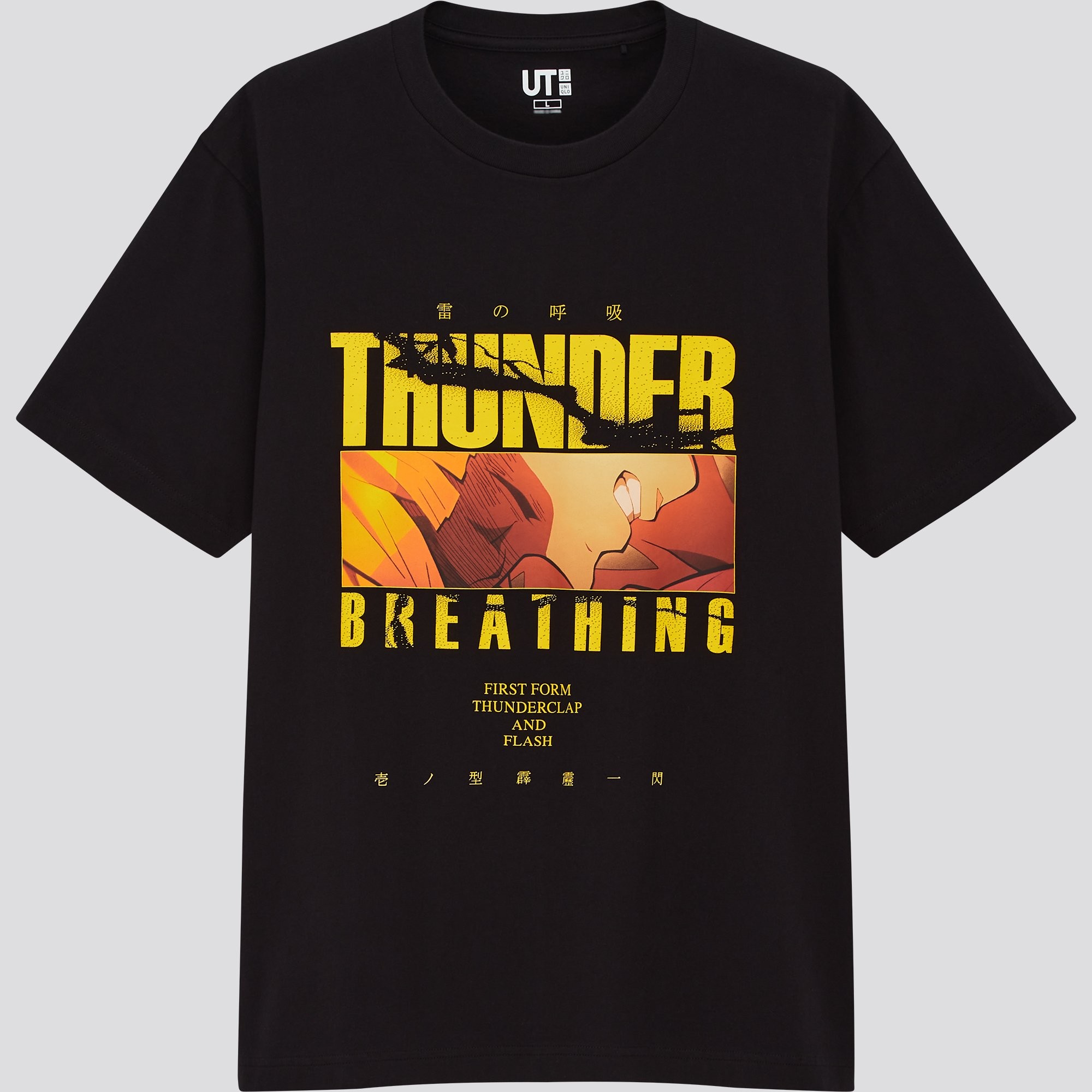 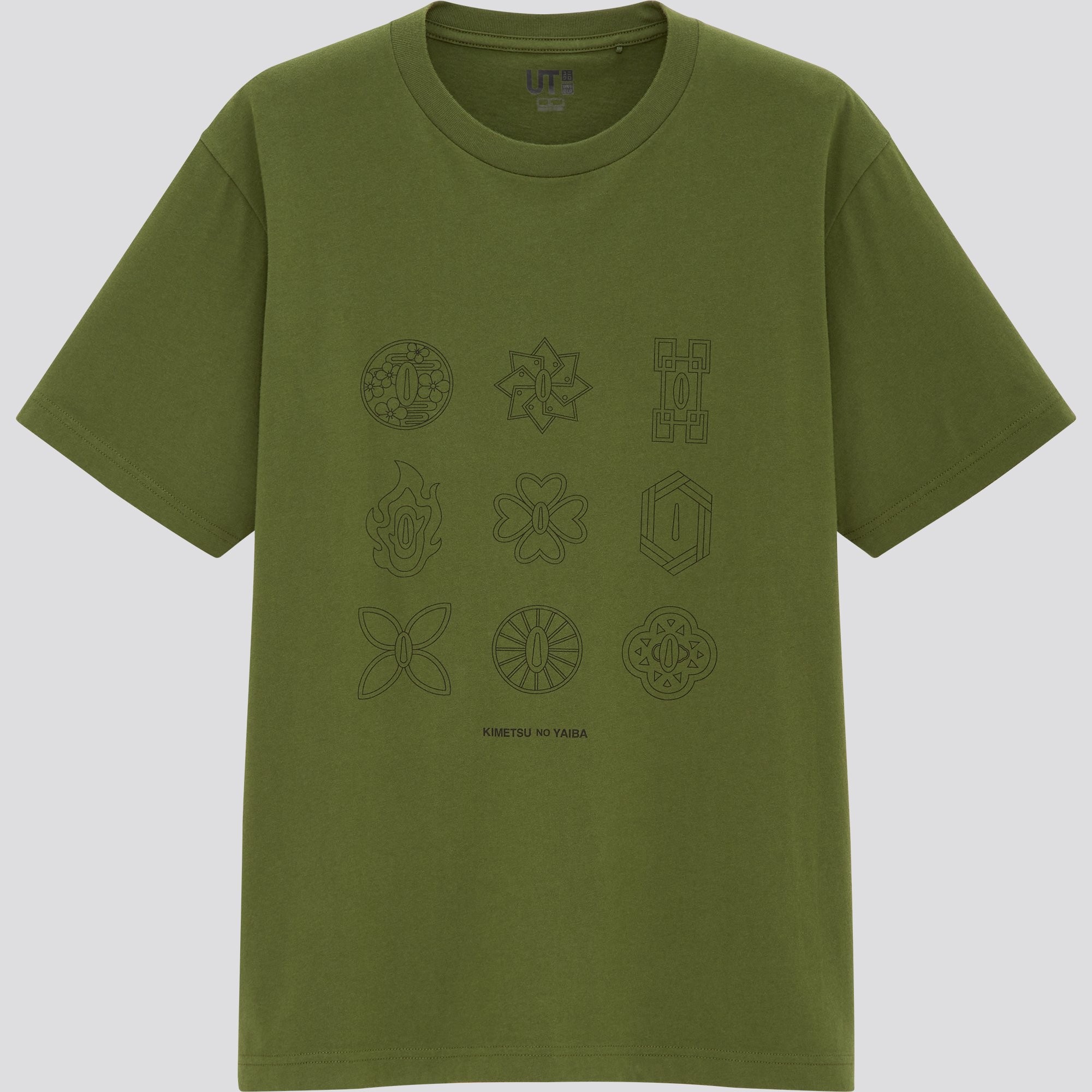 The tote bags included in the collection come in four designs, while the towels come in three. The bags and towels feature Japanese-style geometric patterns, all-over prints of Demon Slayer insignias, and cool graphics of the Hashira. 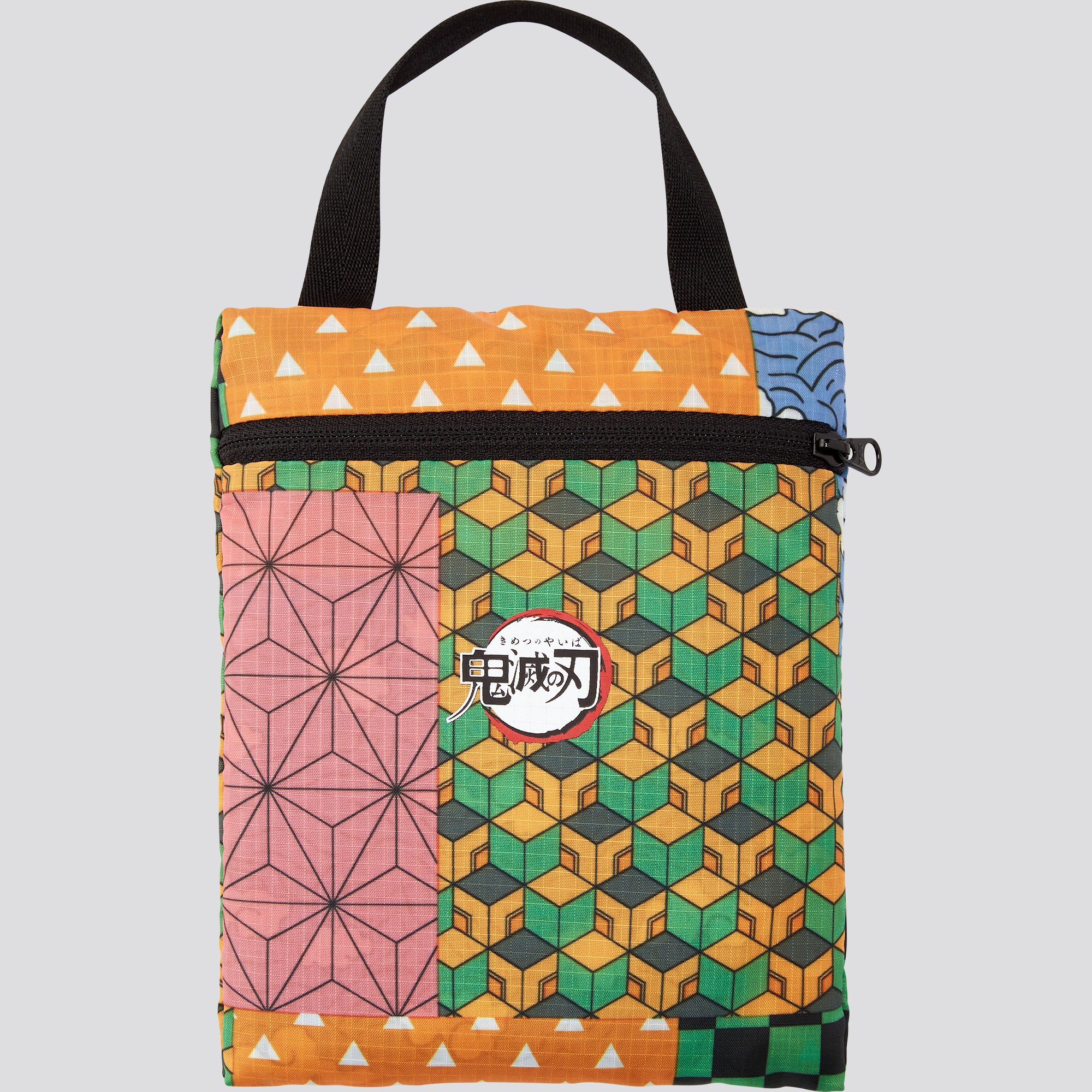 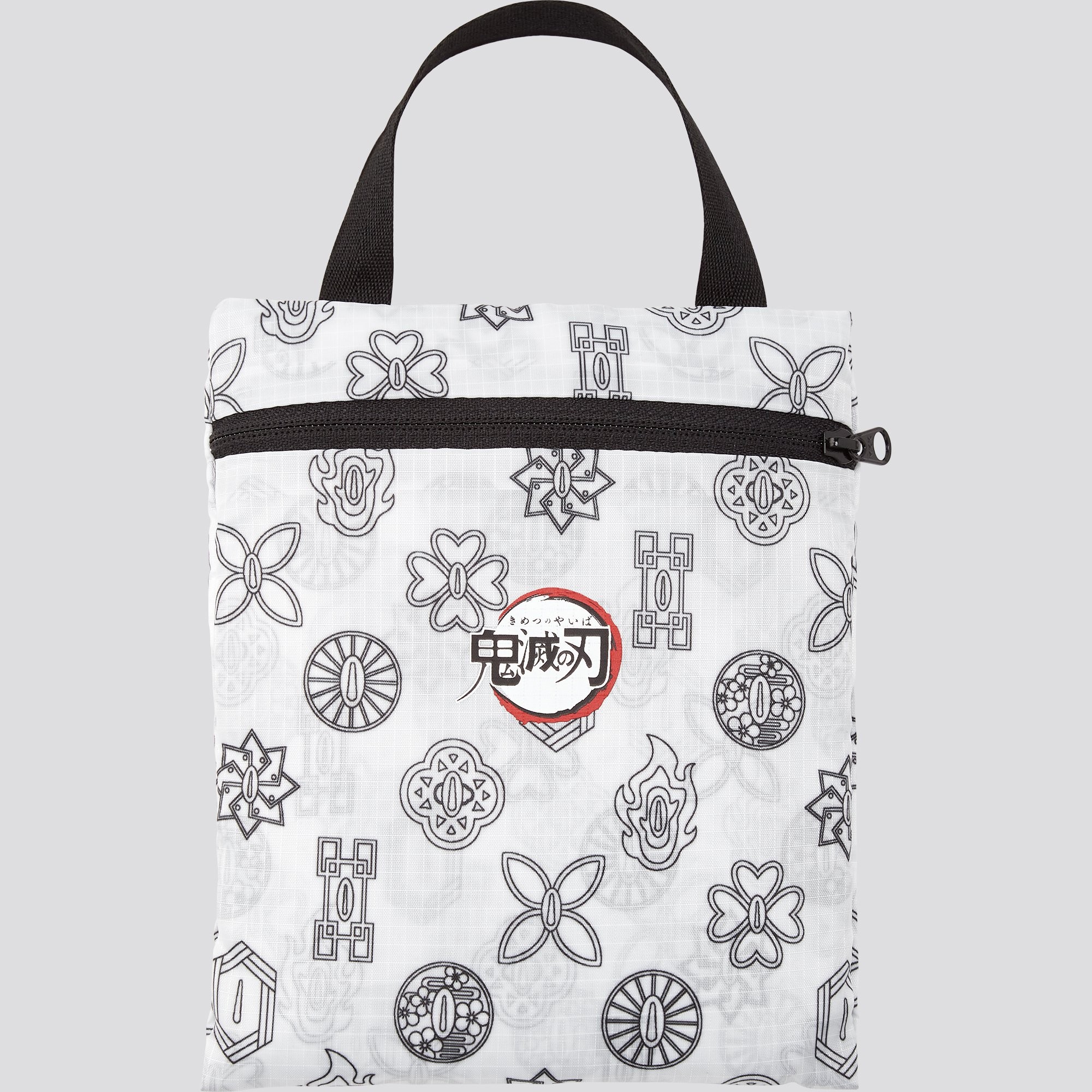 The first set of the collection is both available online and in-store, while items in the second set are only being sold on the Uniqlo website. T-shirts from both sets have a base price of $14.90 each.

Looking for more Demon Slayer merch? Check out these Funko pop enamel pins based on the hit manga series!