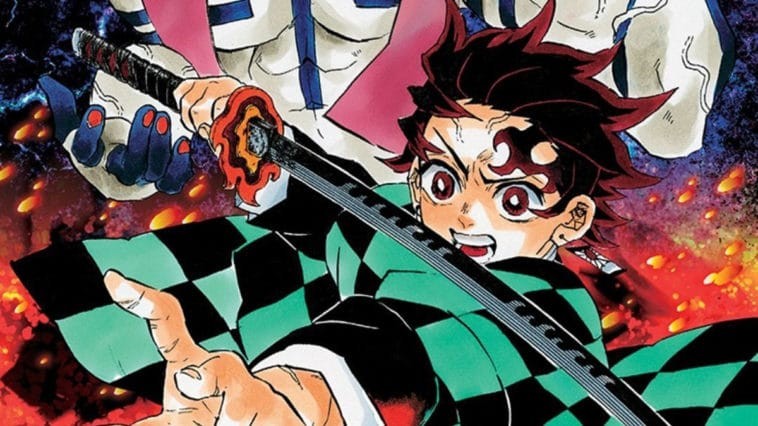 The manga of the widely popular series Kimetsu no Yaiba, English name, Demon Slayer, has officially ended. The last and final 205th chapter was finally released on May 17th, 2020,

First appearing in 2016, Demon Slayer follows the story of Tanjiro and his sister, Nezuko, in their journey for revenge. The pair set off to find and slay the demon that not only killed their family but also turned Nezuko into a demon herself. They end up joining the Demon Slayer Corps with their newfound allies, Zebitsu and Inosuke.

The popularity of the manga made American publisher, Viz, pick up Demon Slayer for an official English release. The translated versions started becoming available in 2018 with a few chapters available for free on their website. Unfortunately, there hasn’t been news yet on the release of the official English translation of the 23rd volume of the manga. Currently, the paperback versions sold outside of Japan are only up to volume 13.

Despite the manga having finished, the Demon Slayer franchise will seemingly have no problem staying alive. To that effect, the anime adaptation has become one of the most popular animes since its release and boasts of a very active fanbase. There is also a movie in production that is slated to be released in October of this year, as well as a PS4 game, Tamagotchi toys, and an Android and iOS app all on their way.