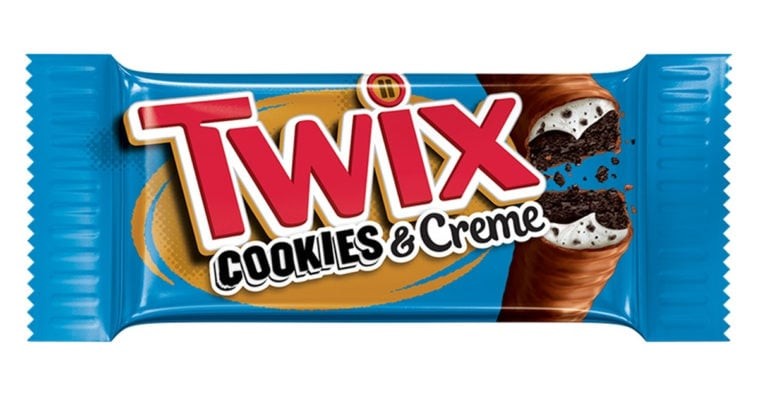 One of the beloved candy bars from the ‘90s is making its long-awaited comeback next year.

Confectionery company Mars, Incorporated has announced on Tuesday that Twix Cookies & Creme will be returning to store shelves in January 2020, exactly 30 years after it was first released.

Twix Cookies & Creme was introduced to the market back in 1990. Though the candy bar gained widespread popularity, Mars, Incorporated discontinued the sweet treat, much to the disappointment of cookies and cream fans across the U.S.

Interestingly, long before the snack’s comeback was announced, some Twix Cookies & Creme fans had actually put up a Facebook page and an online petition calling Mars, Incorporated to bring back the candy bar. The Facebook page was created in 2013 while the online petition was made in 2015. As of writing, the petition has earned over 2700 signatures.

Apparently, their efforts were not in vain, as Mars, Incorporated is releasing an improved version of the Twix flavor, which features chocolate cookie bars and an all-new soft-creme center packed with crunchy cookie bits covered in creamy milk chocolate.

The new Twix Cookies & Creme also comes in an updated blue packaging that will make it easy for fans to spot the dessert on shelves come January.

But for those who can’t wait until next year to get a taste of the nostalgic candy bar, Mars, Incorporated is currently conducting sweepstakes across Twix’s social media accounts whose winners will get Twix Cookies & Creme before it hits stores. Click here for the complete official rules.