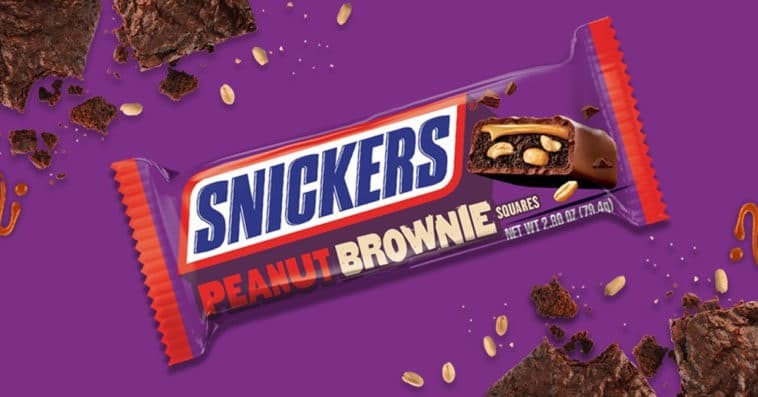 Snickers is releasing a peanut brownie flavor in January 2021, but some lucky fans won’t have to wait that long to get a bite of the new chocolaty treat.

Though the new Snickers variant won’t hit store shelves until January next year, Mars, Incorporated ― the maker of the confectionery brand ― is giving away 1,000 boxes of Snickers Peanut Brownie this summer.

For a chance to get one of those free boxes, which contain five single pouches each, visit SNICKERSBrownie.com and sign up for notifications. After signing up, you’ll need to follow the countdown to the giveaway, which is set to end on Thursday, July 16th. Once the countdown clock hits zero, 1,000 boxes of Snickers Peanut Brownie Squares will be available while supplies last, and whoever is quick enough to claim a box will get a taste of the exclusive first batch of the product, which is slated to ship this September.

“Snickers and brownies are two of America’s favorite treats, and we know people love both for the deliciousness and comfort that they bring. So, what could be better than putting them together?” said Snickers brand director Josh Olken in a statement. “We’re excited to release our exclusive first batch of SNICKERS Peanut Brownie for our biggest fans to taste. It’s sure to be a delicious treat that brings the ultimate satisfaction.”

When Snickers Peanut Brownie officially launches in January, it will be available in single (1.2 ounces), share (2.4 ounces) and sharing stand up pouch (6.61 ounces) sizes. 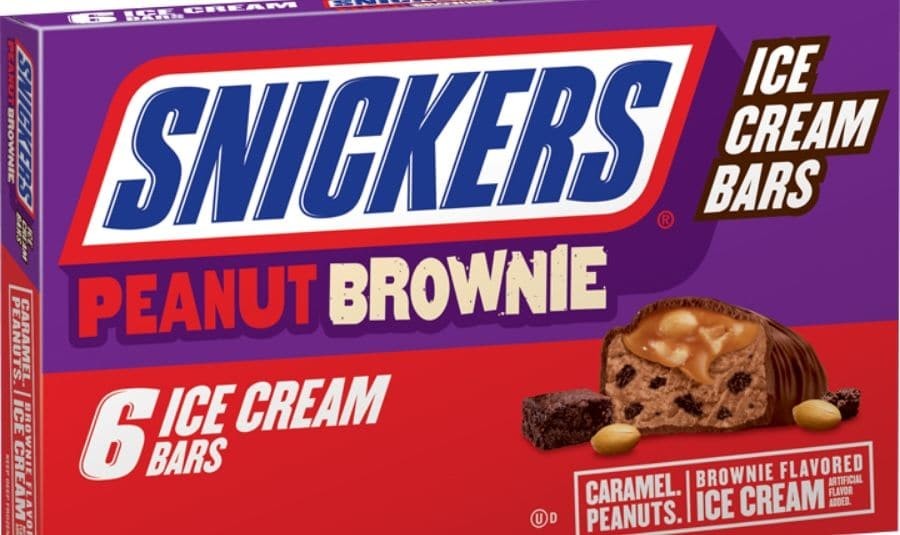