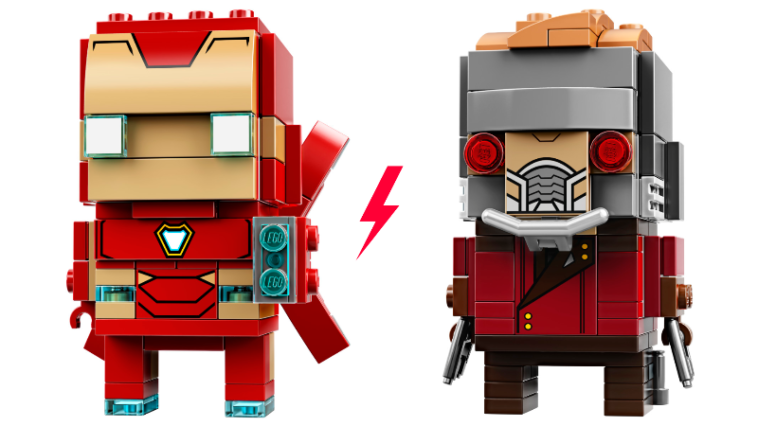 Marvel Avengers: Infinity War’s film release might be just a couple of weeks away, but that isn’t stopping LEGO from releasing a slew of adorable BrickHeadz inspired by characters in the film.

Sure, these Marvel heroes are supposed to be tough guys, but as BrickHeadz they’re too cute to be taken seriously, and we love that.

These BrickHeadz characters stand over 2” tall,  each comes with their own buildable collector’s plate, and each contain at least 100 pieces.

LEGO Marvel BrickHeadz from Avengers: Infinity War will all be available to purchase on April 1st.  The Brickheadz will retail for $9.99.