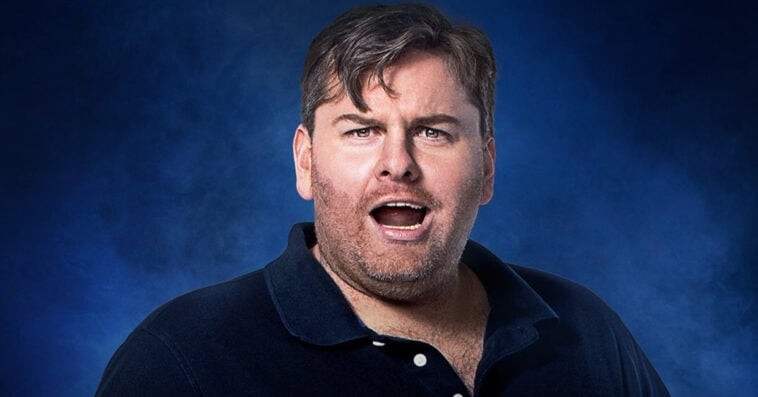 If you love watching stand-up comedy shows on Netflix, then you probably know who Tim Dillon is. The comedian recently starred in the Netflix stand-up special Tim Dillon: A Real Hero. He has been performing as a stand-up comic since 2010 and while this appears to be his bread and butter, he has also ventured into podcasting, where he earns lots of money. Curious about how much he makes? Read on to find out what Tim Dillon net worth is and how his comedic skills helped him become one of the highest-earning podcasters today.

According to Celebrity Net Worth, Tim Dillon net worth is estimated at $4 million as of September 2022. Below is a rundown of the comedian’s sources of income over the past years.

How did Tim Dillon get famous?

A huge portion of Tim Dillon net worth comes from the ticket sales of his live shows. Dillon regularly performs as a stand-up comic at different comedy festivals and comedy clubs across the United States and even outside of the country. In fact, just this April and May 2022, he had a string of shows in different cities in Australia.

Interestingly, prior to becoming a comedian, Dillon worked as an office printer salesman and a mortgage broker during the subprime mortgage crisis. When the market crashed, he made a living as a New York City tour guide.

As mentioned above, Dillon entered the world of stand-up comedy in 2010. But it was only after his 2016 appearance at the Just for Laughs comedy festival in Montreal that he started to get booked in bigger shows. Largely because of his performance at the festival, Rolling Stone named him as one of the “10 Comedians You Need to Know” in 2017.

In 2016, Dillon got to appear in Comedy Knockout, The Chris Gethard Show, and The 2016 Chris Gethard Election Special. From 2016 to 2017, he also appeared in eight episodes of Red Eye w/Tom Shillue. Since then, Dillon has become a familiar face in standup comedy shows. His other stand-up credits include The Stand-Up Show with Katherine Ryan (2019), Marvel: Eat the Universe (2019), The James Altucher Show (2020), Lights Out with David Spade (2019-2020), the previously mentioned Tim Dillon: A Real Hero, and many others.

How much does Tim Dillon make on Patreon?

With the rise of podcasts as a new form of entertainment, many stand-up comics, including Tim Dillon, joined the space.

Dillon also releases additional audio content to his Patreon supporters. As of September, the podcast has more than 43,450 paying subscribers on Patreon and is making over $226,000 per month, making it one of the most popular podcasts on the platform.

Tim Dillon has also done some acting roles. He guest-starred in the TV series Resolutions, You Didn’t Want to Know, and Dollar Store Therapist. On the movie front, he was most recently seen in the 2020 comedy Timing.

Tim Dillon net worth is also boosted by the sales of his official merchandise. As seen on his Twitter bio, Dillon is the CEO of Fake Business, which appears to be a line of merchandise he sells online. Available on The Tim Dillon Official Online Store, the Fake Business collection includes t-shirts ($32), hoodies ($62), and mugs ($25). Other apparel collections available on the online store are named I Wish Them Well and Knife Fight. 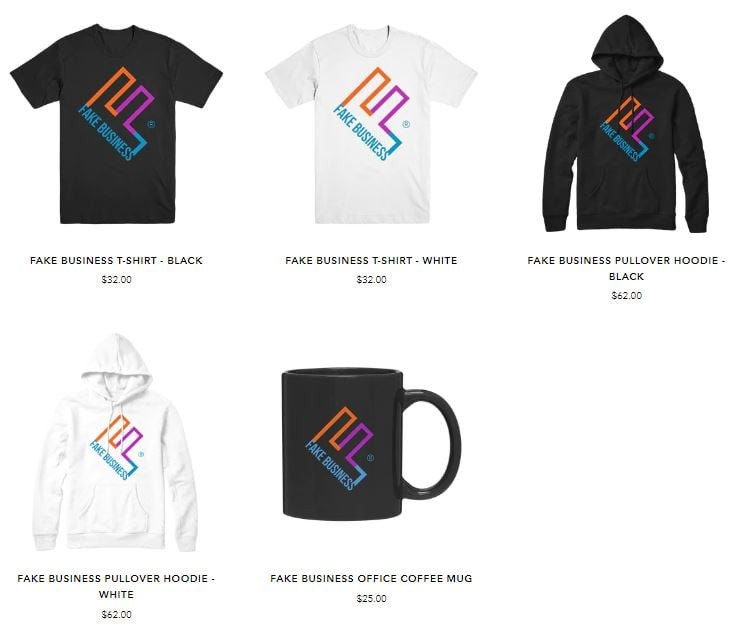 Tim Dillon also invests in real estate. He owns a house in Austin, Texas, and bought a property in Hamptons, New York for $2.4 million in May 2022.

Where does Tim Dillon live?

As of March 2021, Tim Dillon resides in Los Angeles, after living in Austin, Texas for a short period of time.

Tim Dillon’s parents divorced when he was young. He was mostly raised by his mother, who was eventually diagnosed with schizophrenia.

Dillon admitted that he struggled with substance abuse in the past. According to him, he started using drugs and alcohol at the age of 13, and had become a cocaine addict by 18. He, however, has been sober for several years since.

Dillon is gay and came out at the age of 25.