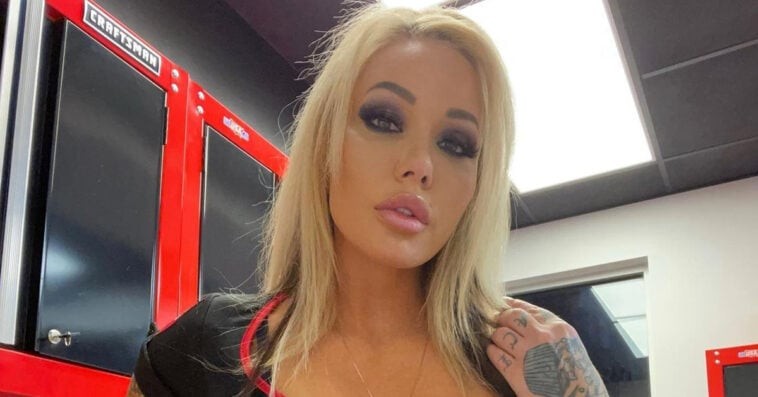 Bunnie Xo is the wife of American rapper Jelly Roll. While she is known as the latter’s better half, Bunnie Xo is more than that. She’s an actress, a social media star, a YouTube sensation, a model, and a podcast host. Read on to find out Bunnie Xo’s net worth and know more about her personal life.

Who is Bunnie Xo?

Bunnie Xo, whose real name is Bunnie DeFord, is originally from Nashville, Tennessee. She was born in the Music City of the United States on January 22nd, 1980, making her 43 years old as of 2023. Unfortunately for her fans, nothing much is known about her education, parents, siblings, and early family life.

What does Bunnie Xo do for a living?

As of 2023, Bunnie Xo’s net worth is estimated at $2.5 million, but this figure is expected to grow bigger, thanks to the various deals she has secured in recent years.

Bunnie Xo and Jelly Roll purchased their first home in March 2021 and have a fifteen-year plan to buy additional properties in the coming years.

Aside from real estate, Bunnie Xo is also interested in cars. A video recently shared on different social media platforms revealed that she owns a customized red Mercedes Wagon.

Bunnie Xo as a podcast host 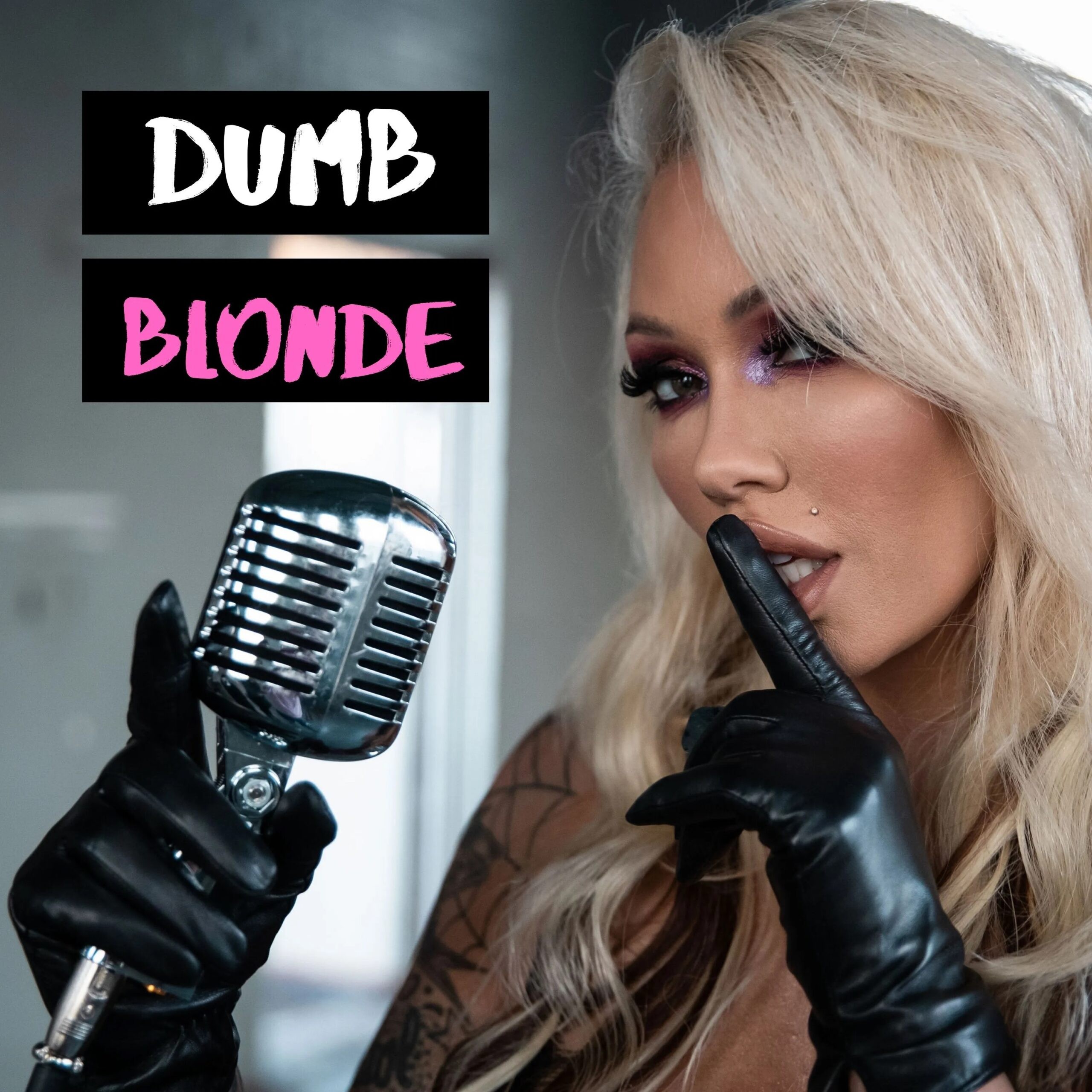 A huge portion of Bunnie Xo’s income comes from the earnings of her podcast called Dumb Blonde. Produced by her very own production company Dumb Blonde Productions, the podcast is her biggest career milestone to date ever since she started to take a stab at the entertainment industry.

Attracting audiences from all walks of life, the top-ranking show finds Bunnie Xo looking back into the past of her guests and shedding light on different current issues in the United States. In addition, she and her guests play ridiculous games for more added fun.

As the audience of Dumb Blonde Podcast continues to grow at an exponential rate, Bunnie Xo is hoping that it will help her score her own radio show in the future.

Bunnie Xo as a YouTuber

Bunnie Xo’s YouTube channel, which has over 237,000 subscribers as of January 2023, doesn’t only feature Dumb Blonde content. The channel is also the home of a number of web series like Stoner Foods, Working Girl, Propaganda, and Meet the DeFords, which gives fans a behind-the-scenes look at how Bunnie Xo and Jelly Roll balance their lives as entertainers and as parents.

Bunnie Xo as a model and actress

Though Bunnie Xo is currently busy working on her podcast and YouTube channel, her modeling career remains one of her sources of income. Starting as an exotic model, she has gone on to model for different magazines and has even appeared as one of the sexy ladies on Playboy TV. As an actress, she appeared in the TV series BFFs in 2013 and in the video Spring Break Fuck Parties in 2014. She also starred in a number of music videos for Jelly Roll’s songs.

Bunnie Xo is still married to musician Jelly Roll. The couple tied the knot on August 31st, 2016, and their marriage remains stronger than ever. In an interview with Taste of Country in June 2022, Jelly Roll shared that he was opening at the Las Vegas Country Saloon when he met Bunnie Xo for the first time, noting that she didn’t even know who he was at the time.

“We hit it off,” Jelly Roll said, recalling the first time the pair met. “She said she fell in love with the saddest eyes in the room.”

Jelly Roll was living out of his van and traveling to make ends meet when he met Brunnie Xo, so the rapper was grateful that she has welcomed him into her life despite having nothing.

“When I met her, I was homeless living out of a ‘96 conversion van. If anyone was digging for gold, it was I,” the singer said, slamming people who have called his wife a gold digger. “I was the one that was over here searching. I was couch surfing and made it to the bedroom.”

Although the couple are yet to have their biological child, Jelly is already a parent to his two kids, daughter Bailee Ann DeFord and son Noah DeFord, from his previous relationship.

According to Jelly Roll, Bunnie Xo has been very present in the life of Bailee. “She’s helped me raise my daughter,” the rapper said. “We’ve had custody of her the last nine years. It just takes a real selfless person to help raise a child they didn’t birth.”

What is Jelly Roll’s net worth?

Jelly Roll, whose real name is Jason DeFord, has an estimated net worth of $6 million as of 2023. The rapper has worked with several notable names in the music scene including Lil Wyte, Haystak, Struggle Jennings, Tech None, and Ryan Upchurch. Some of Jelly Roll’s popular albums are Beautiful Disaster, No Filter, Year-round, and Goodnight Nashville, but his first achievement in the entertainment industry came when Pop Another Pill, his 2010 collaboration with Wyte became a surprise hit.

What kind of dog does Bunnie Xo have?

Bunnie Xo loves dogs. While Bunnie Xo and Jelly Roll appear to have a number of dogs at their home, Chachi, the one in the picture below, seems to be her favorite. In a Facebook post in 2019, she called Chachi her “bestfrannn.”

“I think the world would be such a better place if we all learned to love each other as unconditionally as our dogs do us,” Bunnie Xo wrote in an Instagram post in 2020, alongside a photo of her with Chachi. “A few of you could take a lesson in loyalty from them also. And I wouldn’t mind sniffing buttholes without people looking at me weird.”