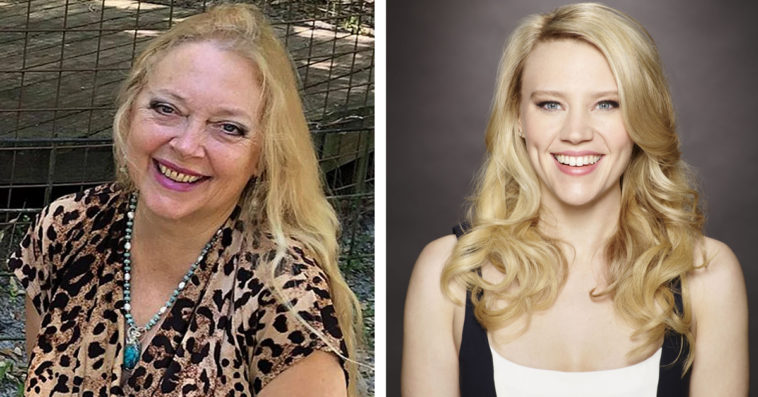 NBCUniversal has given a multi-platform straight-to-series order to the Tiger King TV series starring Kate McKinnon as Carole Baskin.

The limited series, which has a working title of Joe Exotic, is set to roll out across three different NBCU entertainment platforms: broadcast network NBC, basic cable USA Network, and streaming service Peacock.

Ethan Frankel has also joined the project as writer and executive producer under his overall deal with series producer Universal Content Productions. Frankel is best known for his works on NBC’s Friday Night Lights, Showtime’s Shameless, TNT’s Animal Kingdom, and Epix’s Get Shorty.

First announced as being in development in November 2019, interest in NBCU’s Joe Exotic skyrocketed following the huge success of the Netflix docu-series Tiger King: Murder, Mayhem, and Madness this past spring. The documentary features the real-life people that will be depicted in NBCU’s Joe Exotic series.

Based on the Wondery Podcast of the same name, the series focuses on “Carole Baskin (McKinnon), a big cat enthusiast, who learns that fellow exotic animal lover Joe “Exotic” Schreibvogel is breeding and using his big cats for profit. She sets out to shut down his venture, inciting a quickly escalating rivalry. But Carole has a checkered past of her own and when the claws come out, Joe will stop at nothing to expose what he sees as her hypocrisy. The results prove dangerous.”

The role of Schreibvogel has not yet been cast.

In addition to starring in the series, McKinnon will also exec produce, along with Frankel and Wondery’s Hernan Lopez, Marshall Lewy, and Aaron Hart.

READ  The OA fans are cancelling their Netflix subscriptions

NBCU’s Joe Exotic isn’t the only Tiger King TV series that’s in the works. As reported in May, CBS Television Studios and Imagine Television are also developing a series about Schreibvogel, which is based on Leif Reigstad’s Texas Monthly article, titled Joe Exotic: A Dark Journey Into the World of a Man Gone. Nicolas Cage is attached to play Schreibvogel in the project.