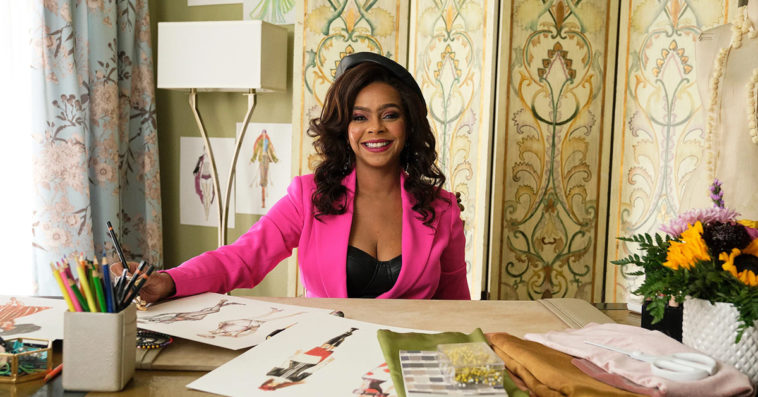 Lark Voorhies’ Lisa Turtle will be reunited with her Bayside High friends in Peacock’s highly anticipated revival of Saved by the Bell.

The NBCUniversal streaming service announced on Thursday that Voorhies will make a special appearance as Lisa in the new series, joining her fellow original Saved by the Bell stars Mario Lopez (A.C. Slater), Elizabeth Berkley (Jessie Spano), Mark-Paul Gosselaar (Zack Morris), and Tiffani Thiessen (Kelly Kapowski), who were previously confirmed to reprise their roles in the revival. It’s not clear, however, how many episodes Voorhies will appear in or when exactly in the first season she will show up.

Along with the announcement of Voorhies’ return, Peacock also released a first-look photo of the actress in character on set, which you can at the top of the article. To give context to the image, the streamer revealed that “when the show picks up with Lisa, she is thriving with a successful career in fashion.”

Voorhies first appeared as Lisa on Disney Channel’s Good Morning, Miss Bliss in 1988 and went on to play the role in all four seasons of Saved by the Bell, which originally ran from 1989 to 1993 on NBC. She briefly reprised her role in all three Saved by the Bell specials ― Hawaiian Style; The College Years; and Wedding in Las Vegas ― and also reappeared in Saved by the Bell: The New Class for one episode in 1993.

Back in February, Voorhies revealed that she was hurt when she wasn’t initially invited back to appear in the revival. “I have to admit I did feel a bit slighted and hurt when I was not invited to be part of the Saved by the Bell reunion, as well as other cast members’ events,” the actress, who was diagnosed with Schizoaffective disorder, said on The Dr. Oz Show. “Yet of course, I also realized that having this puzzling disorder may have played a major part in that factual decision.”

In the revival, when now California governor Zack Morris finds himself in hot water after closing several low-income high schools, he ordered affected students to attend the most well-funded schools in the state – including Bayside High, giving the school’s privileged students a much-needed dose of reality.

Created by Emmy winner Tracey Wigfield, Peacock’s Saved by the Bell is set to premiere on Wednesday, November 25th. Watch the latest trailer for the show below: