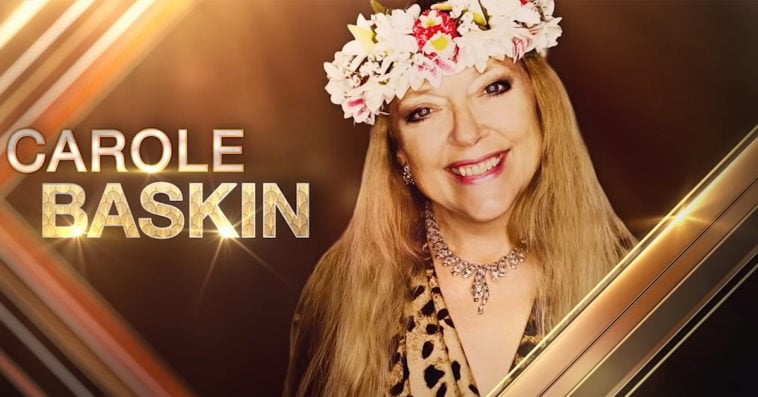 Carole Baskin has joined the cast of Dancing with the Stars season 29.

Baskin, a big-cat rights activist who became a household name after her longtime feud with ex-zoo operator Joe Exotic was featured on Netflix’s Tiger King, has been announced as one of the 15 celebrity contestants in the upcoming season of the ABC dance competition series.

Though Baskin said in a video that her husband thinks it’s “going to take a miracle” for her to bring home the mirrorball trophy, it’s likely that the CEO of Big Cat Rescue agreed to join the contest to use it as a platform to further promote her advocacy of ending abuse of big cats in captivity and preventing their extinction in the wild.

So excited founder, Carole Baskin, is joining the cast of #DWTS this season!  Catch her on the premiere September 14 on ABC. pic.twitter.com/QHPjj0Sx24

“We felt it was important to have a very relevant cast, to feel like people that we’re talking about now,” series co-executive producer Deena Katz told USA Today of one of the things they considered when they were building the cast. “We have a lot of people that are on current television shows and in the news. There’s a little more sense of timeliness.”

Because of the COVID-19 pandemic, season 29 will have no studio audience, but the show will have a new host in Tyra Banks, who replaced longtime co-hosts Tom Bergeron and Erin Andrews. As for the judging panel, Carrie Ann Inaba, Len Goodman, and Bruno Tonioli are all returning for the new season.