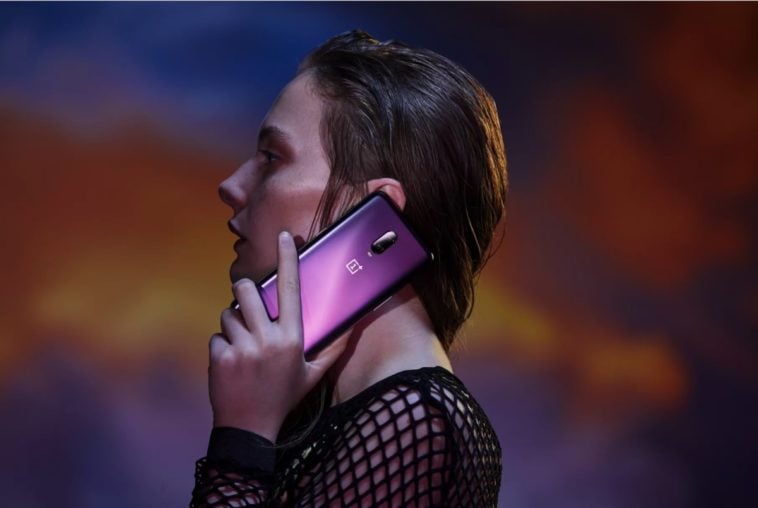 OnePlus is gearing up to launch a “thunder purple” version of its 6T smartphone to a wider audience starting on November 15th.

This most recent colorway was first released to Chinese consumers last week; now the company eyes North America and Europe, as the rollout continues.

As expected, the thunder purple option will differ only in appearance, other specs (8GB RAM, 128GB storage, fingerprint scanner) remain identical to the midnight and black variants.

Although the company is just a few years old, OnePlus has quickly gained widespread acclaim from its customers and the tech community due to its unique approach to smartphone development. That is, offering top-of-the-line value for a bottom dollar.

In fact, OnePlus is growing so fast, the company recently “announced that first day sales of the 6T were 86 percent higher than they were for the 6,” The Verge noted.

The company is hoping that the success will continue as it expands into European and North American markets.