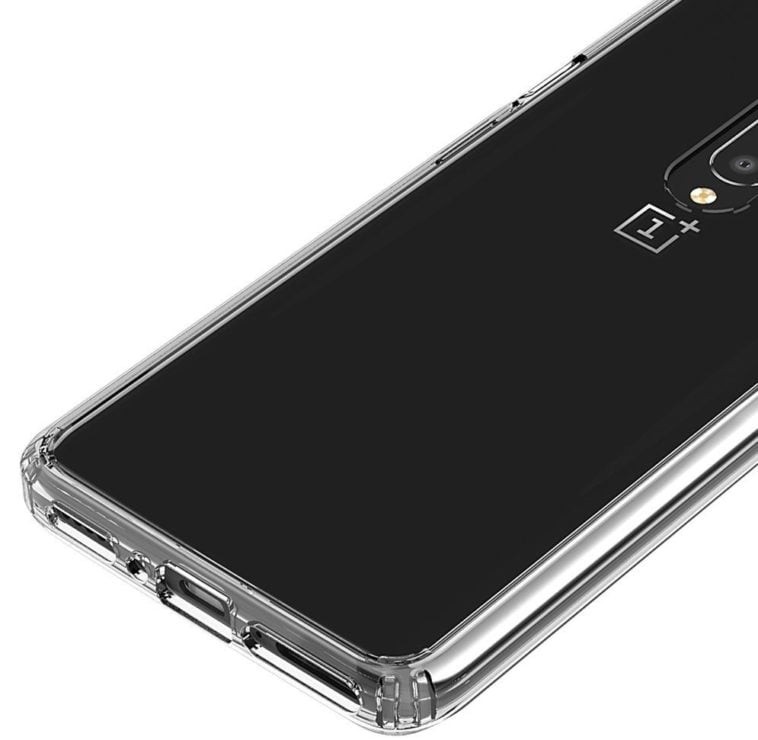 Several high-profile leaks from OnePlus suggest the Chinese smartphone maker is planning to launch at least three different versions of the upcoming OnePlus 7, including a ‘Pro’ as well as a 5G variant.

While OnePlus has yet to confirm the rumors, leaked photos show the company plans to use the tag line “Go Beyond Speed” to promote the new line. Those who follow OnePlus closely will know the company has used similar tag lines for the OnePlus 6 and 6T.

Though OnePlus remains mum regarding official details, the base model OnePlus 7 is rumored to have a curved 6.7-inch AMOLED display, Snapdragon 855, 8GB RAM, and 256GB of storage.