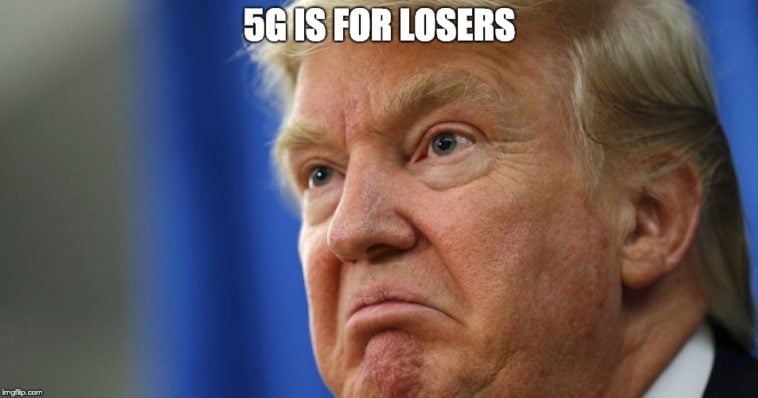 Telecom providers across the UK now have official government clearance to build networks using Huawei equipment. The decision comes after months of push back from the Trump administration who claims the Chinese-owned manufacturer could embed spyware into its products, exposing the secrets of government and its citizens.

Despite the UK’s attempt to appease both parties, limiting the kind of products Huawei can provide, Washington views the decision as a loss. Huawei, meanwhile, says the UK’s “evidence-based decision” is reassuring.

US national security adviser Robert O’Brien says the UK’s foot-dragging on the issue is “shocking.” He says the US sees 5G as a “national security decision,” while the UK sees it as “some sort of commercial decision.” At the same time the US urged its long-time ally to follow its lead in banning the company’s equipment, UK-based telecom providers argued against the ban. Many providers have already built major networks that rely on Huawei equipment. And according to Berkshire-based Vodafone, replacing Huawei components in established networks would cost “hundreds of millions.”

In labeling Huawei as a “high-risk” vendor, UK decision-makers are admitting there is some level of concern with the Chinese company. Exactly how, when, or if the US will retaliate against the decision remains to be seen. At least one member of the House has already suggested that the US might have to “recalculate [and] reassess” our “Five Eyes” intelligence-sharing agreement with the UK. Further, the US could broach the topic when renegotiation trade deals after the UK officially leaves the European Union later this month.