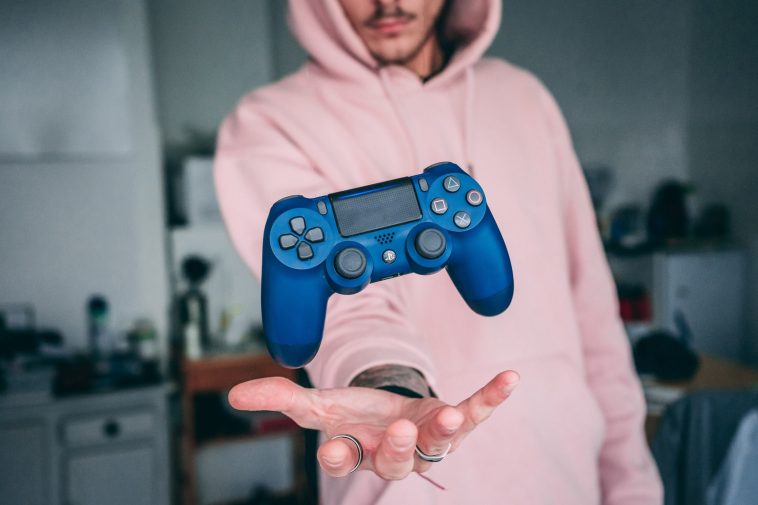 Sony has unveiled its second-quarter earnings, with the firm announcing that 2.8 million PlayStation 4 consoles were sold between July and September. Add in the fact that the PS4 surpassed the 100 million mark just over three months ago, and this makes it the second best-selling console in history, narrowly surpassing the original PlayStation.

As the report suggests, the PS1 sold 102.5 million units during its lifecycle, with the newer generation device narrowly taking the lead between the two. Despite the impressive 102.8 million PlayStation 4 units being sold, it’s still dwarfed by the 155 million PlayStation 2 consoles that were sold.

However, the PlayStation 1 isn’t the only console whose record the PS4 has surpassed – the PS4 has also managed to beat out the Nintendo Wii’s sales records, which sold 101.6 million during its lifetime.

Yet despite sales of the PS4 still being strong, reports suggest that sales are winding down. According to the second-quarter earnings report, Sony has reduced its expected hardware sales to 13.5 million units, a reduction of 1.5 million from previous estimates.

Alongside this, Sony’s overall profit is down 28%, with its sales being 17% lower than this time last year. However, this doesn’t mean that many within the company are worried, as Sony is gearing up to release the PlayStation 5 next year, which should have a significant impact on the firm’s revenues.

Alongside this, the company is gearing up to release a variety of highly anticipated games, including The Last of Us Part II and Ghost of Tsushima. Hideo Kojima’s long-awaited Death Stranding is also set to be released next week, with reports indicating that it should sell well. All told, it looks as though 2019 has been a solid year for the gaming giant.