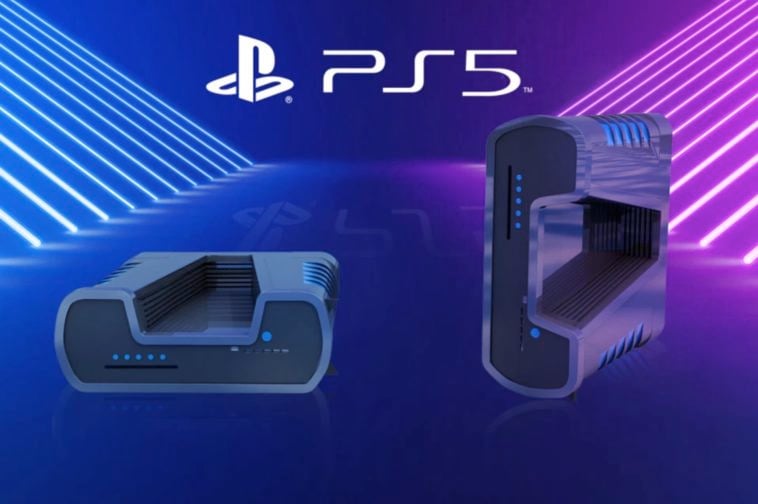 A few months ago, Dutch tech site LetsGoDigital discovered a patent filing for a “Sony electronic device.” Included in the patent filing was a sketch of what could possibly be the design for the much-awaited Playstation 5. Also, in the patent, there was an attribution discovered to Yasuhiro Ootori, Sony’s engineering director who is known to have worked on the previous designs of the Playstation.

The Sun was able to create a 3D render based on the sketch that was discovered in the patent filing, so this patent filing could be the first somewhat accurate look at the upcoming Playstation 5. With that said, the 3D render is significantly different from the previous Playstation designs. The rendering of the PS5 that the Sun created boasts a bulkier, more retro-looking frame.

Looking closely, the unit seems to house 5 USB ports, most likely for the system’s DualShock controllers. A disc tray is also visible and there seems to be large holes on all sides. The PS5 is rumored to be a much more powerful device than the PS4, so the integration of an effective cooling system would make sense for its design.

Unfortunately, this 3d rendering of the PS5 is not a guarantee of the next Playstation’s design. Sony has filed hundreds of patents for multiple devices, and not all of them are able to make it into production. It’s also quite possible that this may just be an initial design created for developers. A now-deleted tweet by Matthew Stott initially commented on the design saying “it’s a dev kit, we have some in the office”.