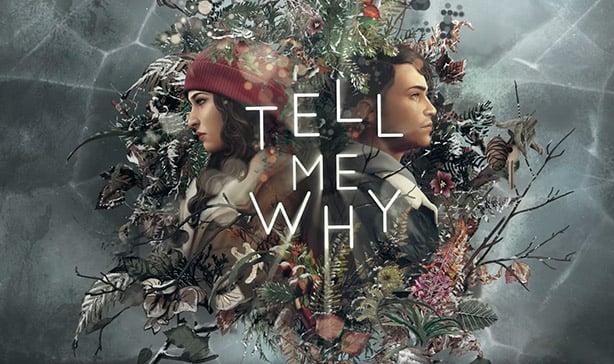 Dontnod Entertainment, the studio responsible for the Life is Strange franchise, is coming out with a new, narrative adventure game called Tell Me Why, and it’s going to feature a transgender person as one of the main protagonists.

The game was announced at this year’s X019 event in London. It will follow the story of twins Tyler and Alyson Ronan as they relive memories in order to resolve an unknown mystery. The studio proudly announces that Tell Me Why will be having the world’s first playable transgender main character.

Dontnod worked closely with Microsoft and LGBTQ media advocacy organization GLAAD in developing Tyler to ensure that his representation is honest and authentic. Also voiced by a transgender, the studio made sure that Tyler’s character avoided stereotypical depictions of a transgender character, giving him a believable, multi-dimensional personality.

The inclusion of a trans character is a move wholeheartedly supported by both Microsoft and GLAAD to further broader representation in video games. Aaron Greenberg, general manager of Xbox Games Marketing told Mashable,

“I think what they’re doing here is really uniquely special. It is the first-ever openly transgender playable character in a video game. And I think in today’s day and age, it’s great that we can bring that to market in a really thoughtful and inclusive way,”

Tell Me Why will follow suit to Life is Strange in terms of its decision-based gameplay. Set in small-town Alaska, twins Tyler and Alyson Ronson seek to figure out the mysteries of their troubled childhood.

While Max in Life is Strange had the power to rewind time, it’s unclear if the Tyler and Alyson will have the same ability. It has only been mentioned that the twins will be going through key events in their lives and the memories they choose to believe will determine their ending. Players will take turns playing both characters who are deemed equal heroes in the story. Florent Guillaume, Tell Me Why’s game director, says that the choices made in the game will “determine the strength of the twins’ bond – and the future course of their lives”. 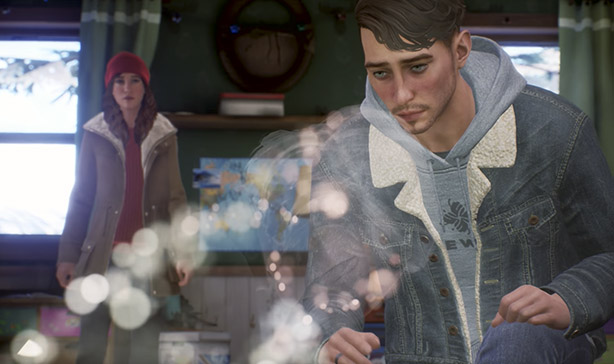 Unlike Life is Strange, whose episodes were intermittently released over the course of a couple of months, Tell Me Why’s three chapters will be released in one period of time. “We listened closely to fans of narrative adventure games, and we heard loud and clear how painful unpredictable gaps between episodes can be,” says Peter Wyse, general manager of publishing at Xbox Games Studios.

Tell Me Why will be available for Xbox One, PC and Steam in the summer of 2020.