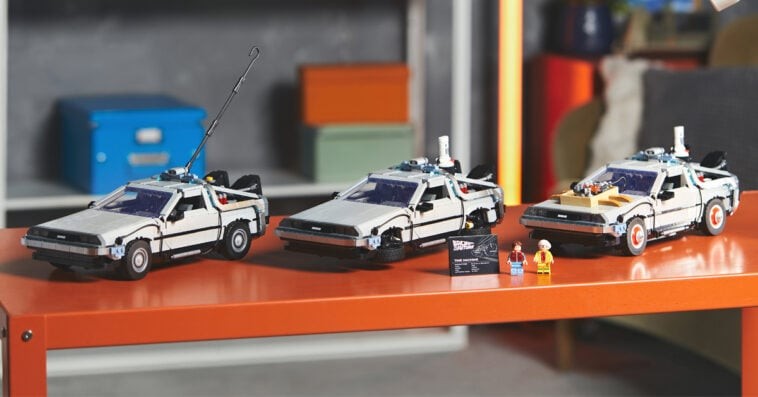 An all-new LEGO Back to the Future building set has been unveiled.

The 1872-piece set allows builders to create the car from either the first, second or third Back to the Future film. It comes complete with a light-up flux capacitor, a box of plutonium, LEGO minifigure versions of Doc Brown and Marty McFly, and Marty’s hoverboard. 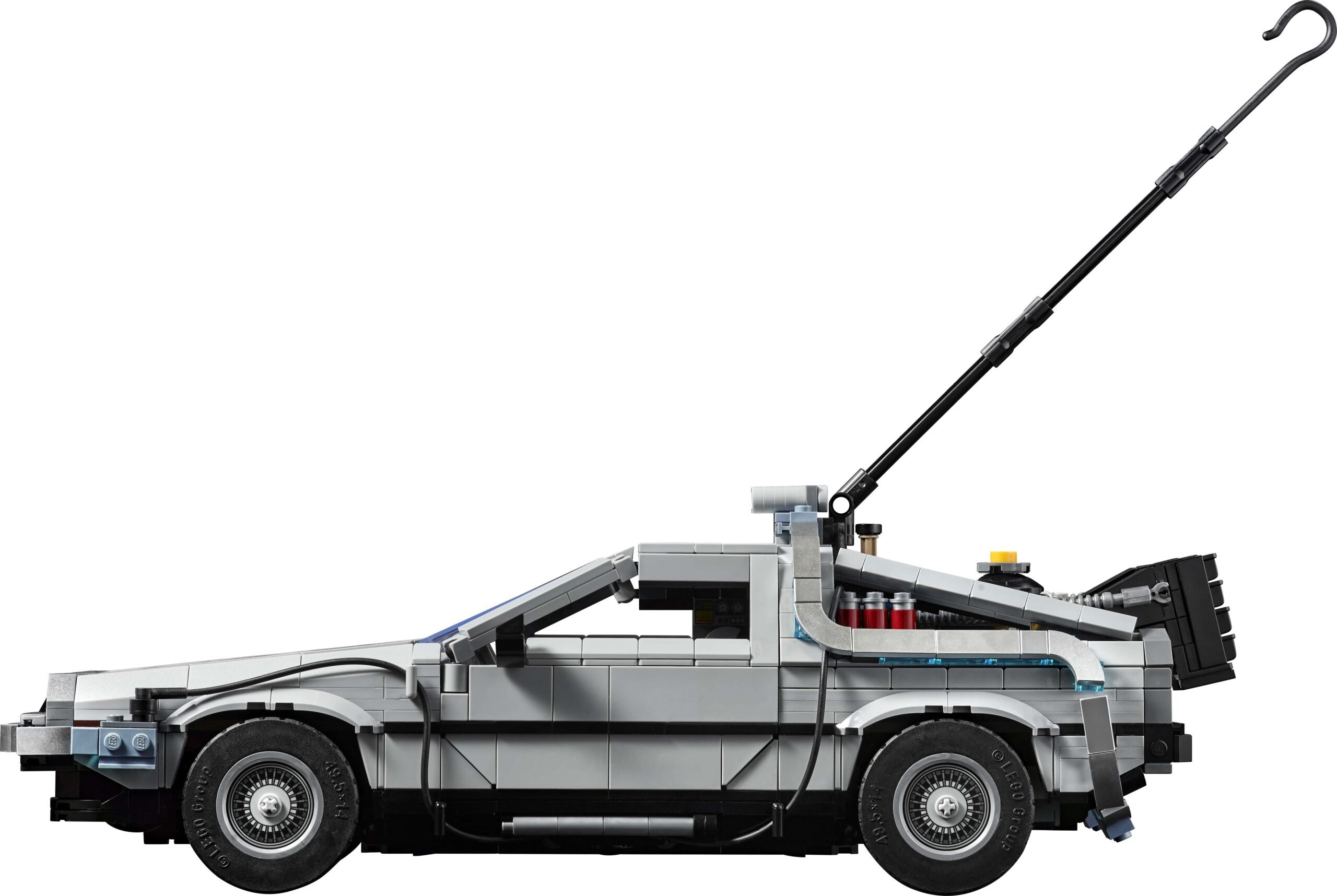 Other faithfully recreated details from the film franchise include wheels that fold down for flight mode, printed dashboard dates, opening gull-wing doors and hood, swappable license plates, and even a banana and tin can, to power the Mr. Fusion device as seen on the vehicle at the end of the first movie. 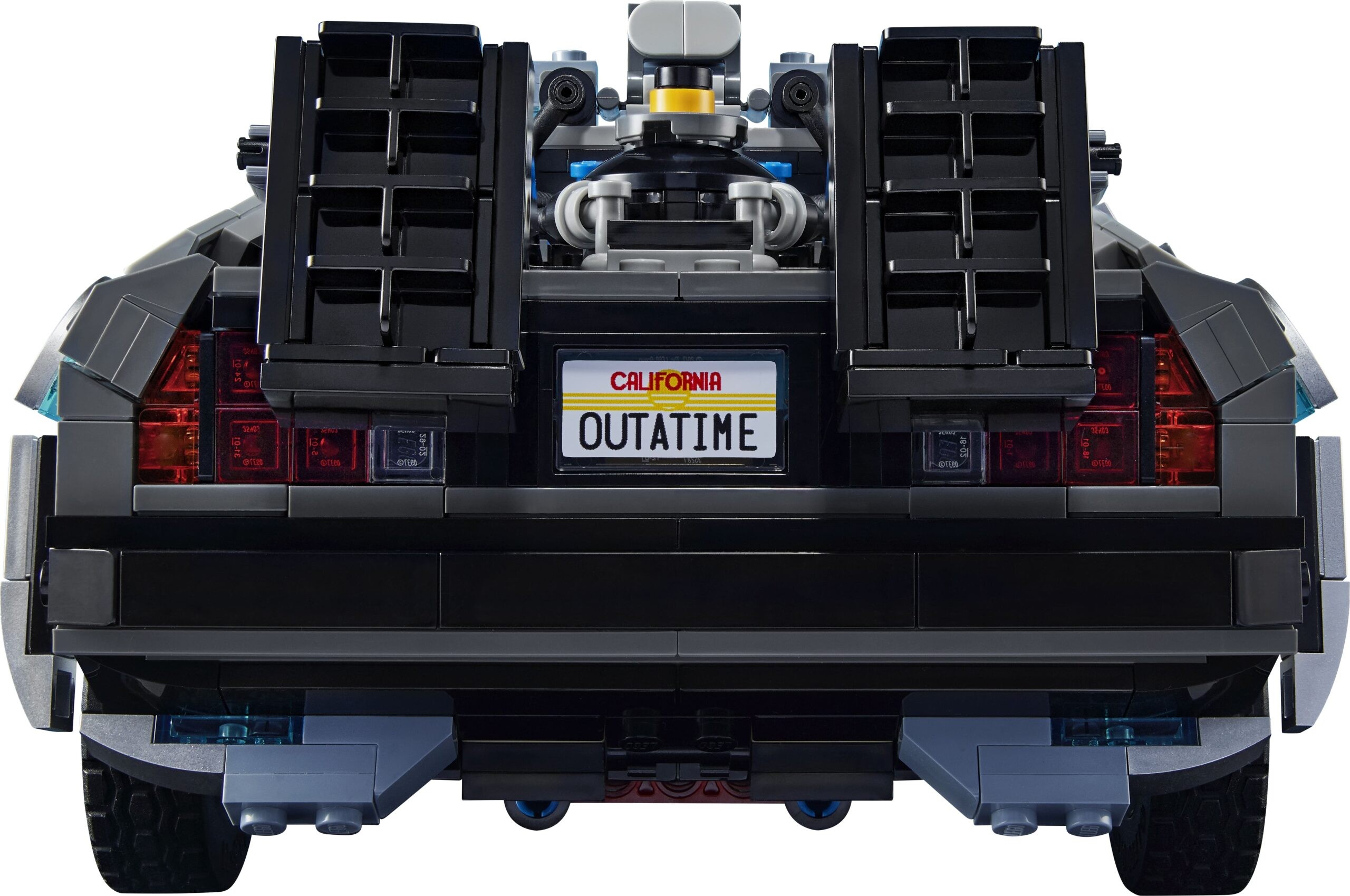 To celebrate the launch of this latest collaboration between Universal, Amblin Entertainment, Back to the Future filmmakers, and LEGO, the toy company released the new Brick to the Future animated short, which finds the LEGO minifigure versions of Doc Brown and Marty travel through time to try and repair the time machine. You can watch the short here at LEGO.com/bttf.

LEGO also went back to where it all started – the famous Backlot at Universal Studios in Hollywood, where the original Back to the Future was filmed, to capture the three LEGO models alongside the original DeLorean Time Machine as seen in the films.

When will the LEGO Back to the Future Time Machine be available? 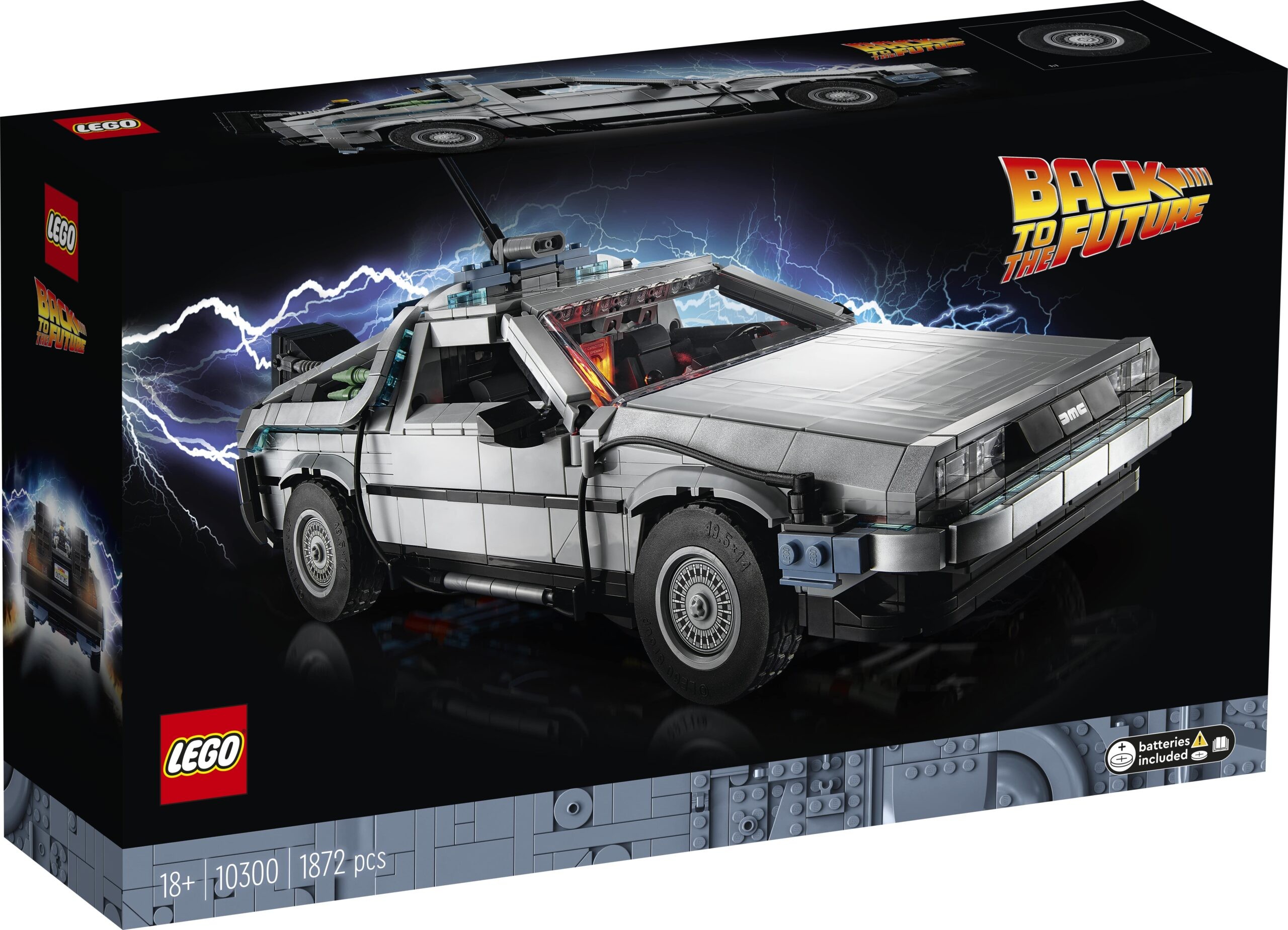 The LEGO Back to the Future Time Machine will be available from April 1st for the recommended retail price of $169.99 at LEGO stores and on LEGO.com.