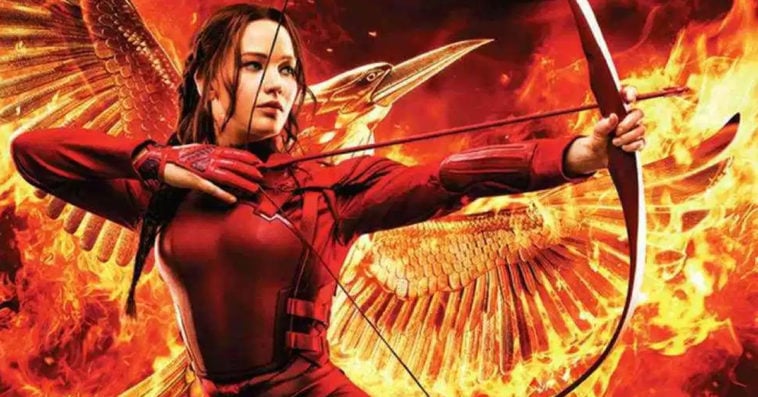 Suzanne Collins is bringing her readers back to Panem.

The best-selling novelist announced on Monday that a prequel novel to her The Hunger Games trilogy is scheduled to be released on May 19th, 2020.

Set 64 years before the events of the first book in the series, the yet-to-be-titled prequel would return to the years following the Dark Days, aka the collapse of the first rebellion in Panem.

“With this book, I wanted to explore the state of nature, who we are, and what we perceive is required for our survival,” Collins said in a statement to the Associated Press. “The reconstruction period 10 years after the war, commonly referred to as the Dark Days — as the country of Panem struggles back to its feet — provides fertile ground for characters to grapple with these questions and thereby define their views of humanity.”

The prequel’s time period put the new book beyond the lifetime of the trilogy’s heroine Katniss Everdeen (Jennifer Lawrence), along with almost all other characters from the first books, except for President Coriulanus Snow (Donald Sutherland), who would be about 11 years old in the upcoming book.

While details about the prequel novel are very limited, Collins’ publisher Scholastic seems certain that the new book would be another masterpiece.

“Suzanne Collins is a master at combining brilliant storytelling, superb world-building, breathtaking suspense, and social commentary,” Scholastic Trade Publishing President Ellie Berger said in a statement. “We are absolutely thrilled — as both readers and publishers — to introduce the devoted fans of the series and a new audience to an entirely new perspective on this modern classic.”

Lionsgate, which adapted Collins’ The Hunger Games trilogy into four movies, is also excited for the prequel novel.

“As the proud home of the Hunger Games movies, we can hardly wait for Suzanne’s next book to be published,” Lionsgate Motion Picture Group chairman Joe Drake said in a statement. “We’ve been communicating with her during the writing process and we look forward to continuing to work closely with her on the movie.”

Though Lionsgate has suggested a Hunger Games prequel movie before, it’s unclear if the film studio has already obtained the film rights for the prequel novel.